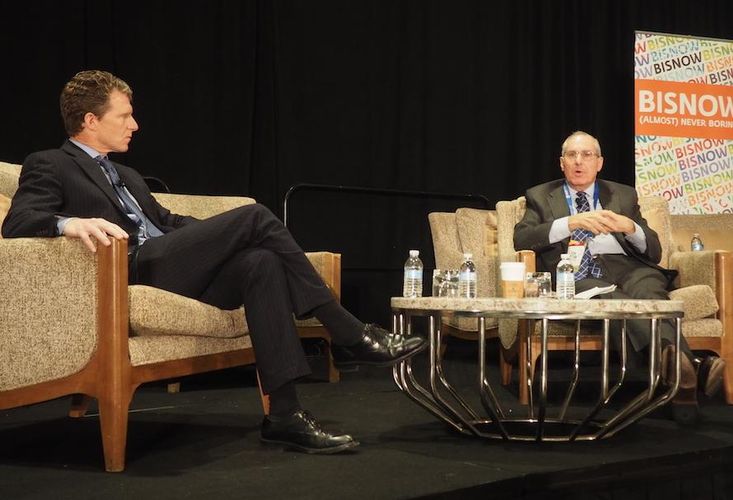 The biggest multifamily event in the region, Bisnow's Multifamily Annual Conference East, brought together dozens of top players in the industry this week. Two of the biggest themes at the conference were affordable housing and the strategy of being a long-term holder in today's market, but there were so many topics discussed that we rounded up the rest of the speakers into this slideshow. 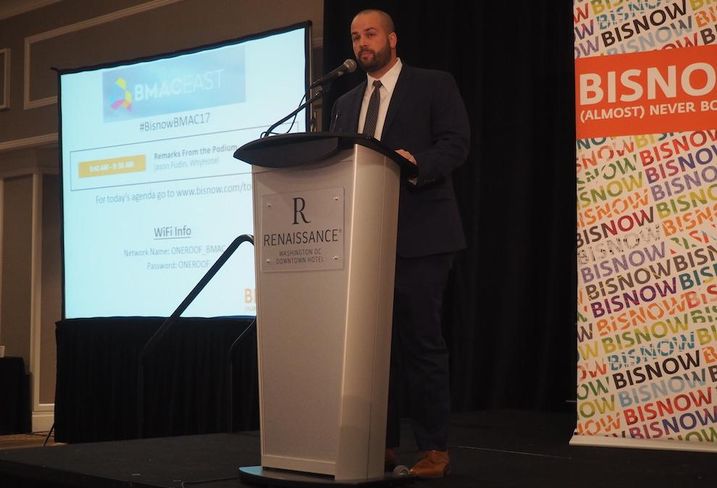 WhyHotel's Jason Fudin took to the podium to discuss the newest trends in mixed-use development, including his company, which rents out vacant apartment units as hotel rooms on a temporary basis as new buildings work on their lease-up. 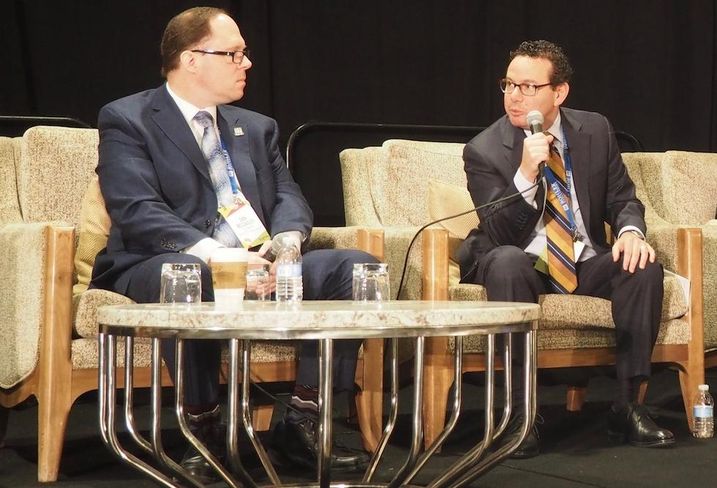 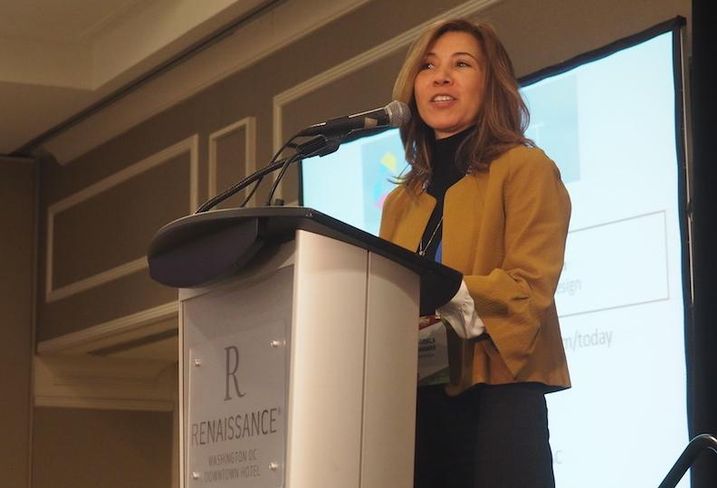 LandDesign's Gabriela Canamar talked about the value of well-designed landscapes in mixed-use settings. 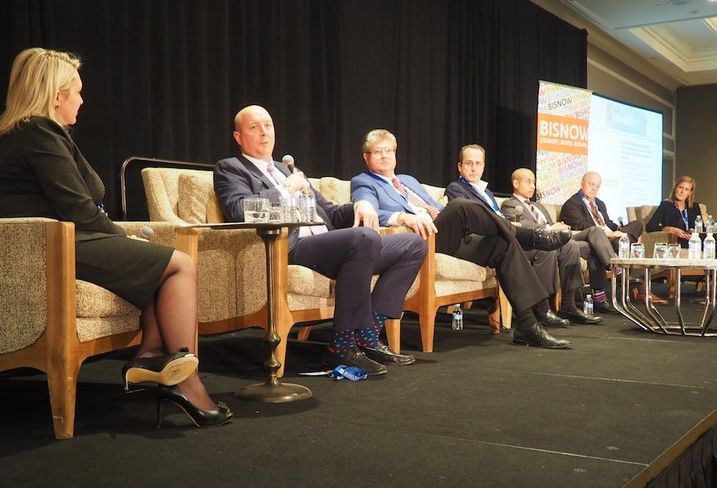 Post Brothers Apartments' Randy Hope said his company has found success in creating WeWork-style communities in its multifamily buildings, something he sees as a growing trend.

"People seek out social interactions," Hope said. "When you create that sense of community, it creates a more sticky renter experience, and you reduce your turnover by creating a strong community." 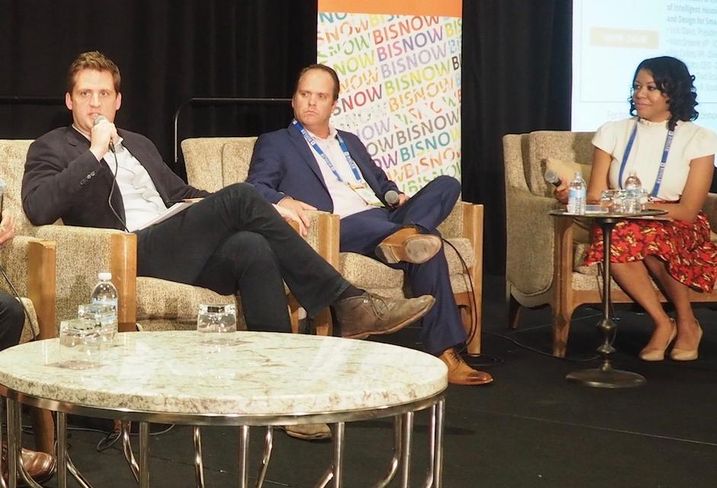 Ditto Residential's Martin Ditto, who has developed the Oslo co-living brand in D.C., also discussed the importance of building community in multifamily projects and said co-living is not just for millennials.

"Co-living has applications at all ages," Ditto said. "People are living differently and have different needs with regards to their home time." 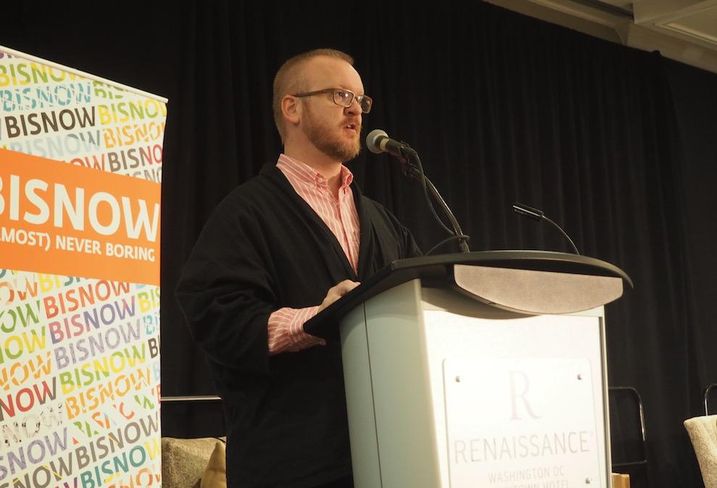 While fostering social interaction is important, Streetsense's Brian Miller emphasized the importance of designing spaces where residents feel comfortable being alone and relaxing. He used H Street's The Apollo building, which Streetsense designed, as an example. 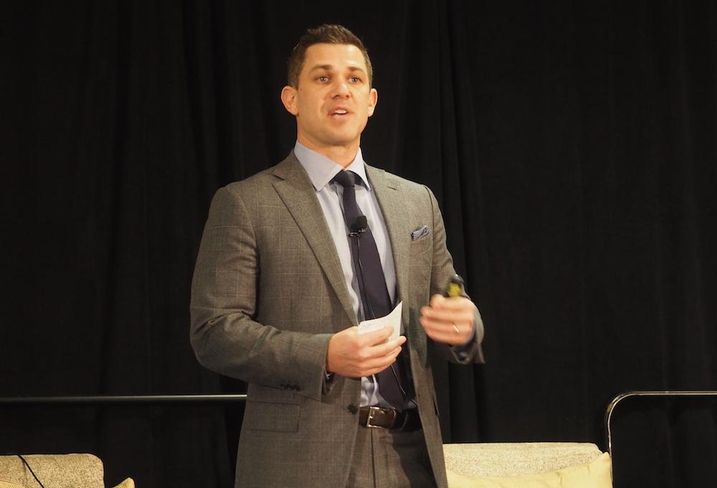 ON Collaborative's David Wolf talked about the importance of designing buildings where older, mature renters want to live, rather than focusing just on millennials. He used The Hepburn, a luxury apartment building Lowe Enterprises built near Dupont Circle, as an example of a project that has attracted an older demographic. 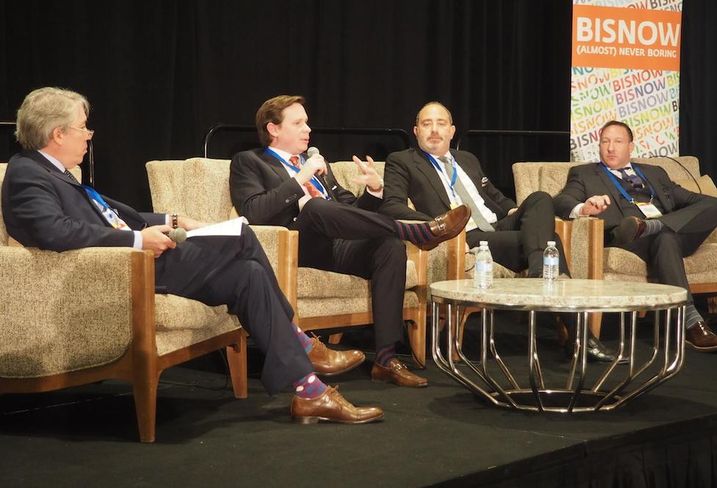 On the "Moneyball for Real Estate" panel, the speakers discussed how to take advantage of data to create successful multifamily environments. JBG Smith has worked with Brightline Strategies to do deeper research as it prepares to develop in neighborhoods such as Crystal City.

"One thing we're doing is working to understand what we can do with our existing and new product to align with the needs of consumers," JBG Smith's Evan Regan-Levine said. "It's driven not just by insights from operating properties, but on what market we want to target." 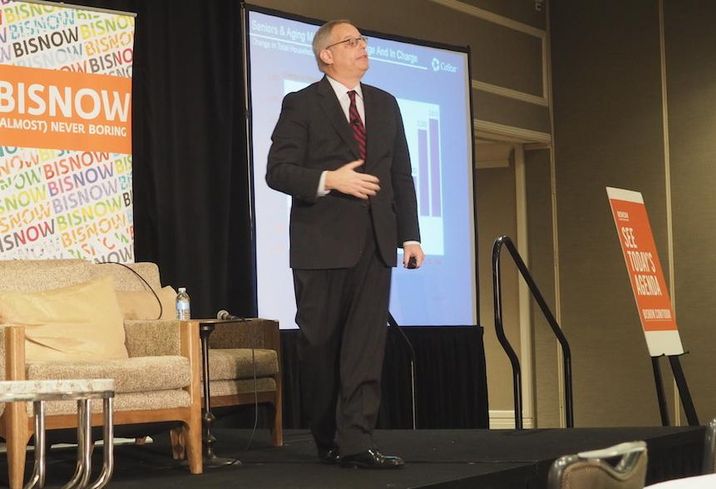 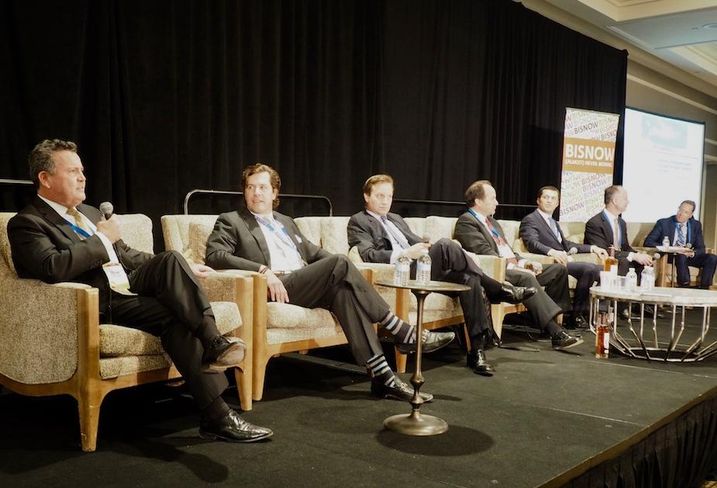 The event's final panel echoed that theme, with multiple panelists arguing that the focus on millennials has been overblown and that baby boomers are beginning to drive multifamily trends.

"Baby boomers love amenities living, such as tennis courts, pools and gyms," Pantzer Properties Jason Pantzer said. "Rental housing is really getting far more in-demand for people that used to own homes. We're hearing most of them compliment how easy it is to live here."