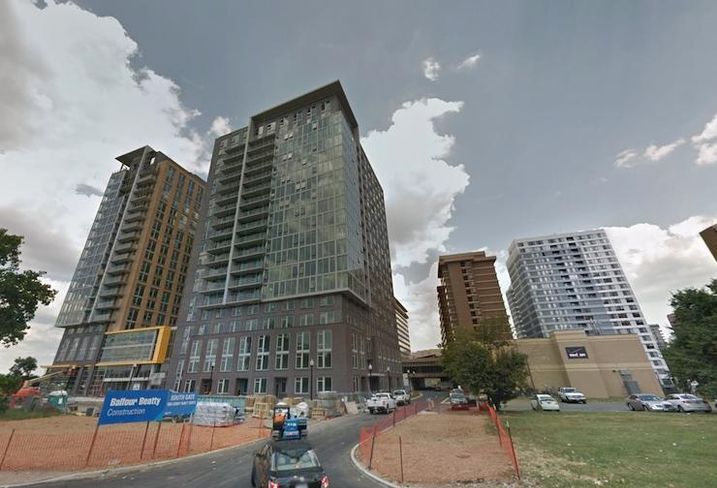 LCOR is doubling down on its multifamily development in Pentagon City with a new acquisition and project plan.

The Pennsylvania-based developer bought the property next door to its new Altaire building from Verizon and plans to build a $100M project with 280 multifamily units, LCOR announced Thursday. The developer said it plans to break ground in early 2020.

The 39,700 SF site it acquired at 400 11th St. South in Arlington sits one block from the Whole Foods-anchored The Bartlett apartment building and is a few blocks from the Pentagon City Metro station about a half-mile from the Crystal City stop.

LCOR began leasing last month at Altaire, its 451-unit, two-tower multifamily building at 400 Army Navy Drive. The second building will have lower price points than Altaire, LCOR said. It is also looking for opportunities to create park space to improve the neighborhood environment.

LCOR announced the project as a new Crystal City building, trying to capitalize on the possible surge in multifamily demand if Amazon selects the area for its second headquarters. JBG Smith, which took control of a large portion of the area following the JBG-Vornado spinoff and merger, has significant redevelopment plans for its portfolio of aging office buildings and is viewed as a leading contender to land the tech giant.

LCOR's projects are technically in Pentagon City, although local officials are trying to recast the two formerly distinct neighborhoods as one broader area to increase their brand appeal.