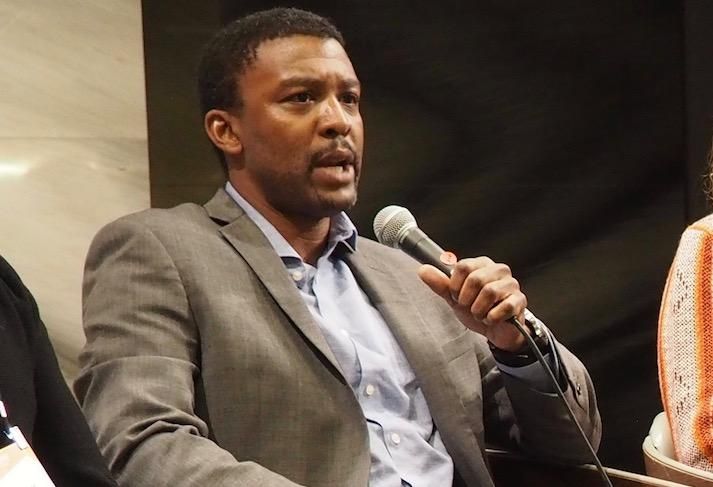 A new workforce housing initiative led by JBG Smith has just closed its first round of investments.

The banks investing in the fund include Bank of America, PNC Bank, JPMorgan Chase, BB&T, United Bank, Wells Fargo and SunTrust, which separately announced it made a $10M equity investment. The developers include Bernstein Management, Buchanan Partners, Bob Buchanan and JBG Smith, which committed about $7.6M.

The money will go into the Impact Pool, the Washington Housing Initiative's social investment vehicle that JBG Smith is managing. JBG Smith, in partnership with Federal City Council, introduced the initiative in May 2018 with the goal of preserving or building between 2,000 and 3,000 units of affordable workforce housing in the D.C. region.

JBG Smith hired AJ Jackson from EYA as its executive vice president of social impact investing to lead the initiative.

"We are excited to bring new private capital to the preservation and production of affordable workforce housing in our region," Jackson said in a release. "Having the support of so many institutional investors allows us to hit the ground running with a scalable, replicable, market-based approach to preserving affordability, preventing displacement and strengthening inclusive communities."