PODCAST: Listen To 'Let's Have A Drink' With Comstock CEO Chris Clemente 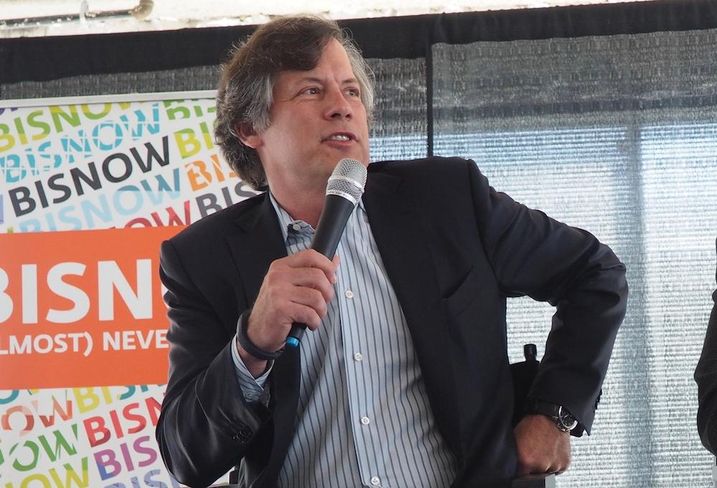 This week, Bisnow sat down over Heinekens with Chris Clemente, the CEO and founder of Comstock Cos., at The Palm restaurant in Tysons.

Clemente founded Comstock as a homebuilder when he was 25 years old, and before he was 30, the Savings and Loan crisis hit. After keeping his company afloat thanks to the invention of the ATM, he survived again through the Great Recession, all without declaring bankruptcy — even when he had advisers telling him he should.

"It was a point of pride," Clemente said. "It was not something that I was comfortable doing. And it was I didn't want to quit. So I just kept working on it. What I found was there was always a way to work through the tough times. If you're willing to roll up your sleeves and meet with the banks and keep the lawyers out of the way and just figure out how to make deals that made sense for everybody."