The team redeveloping a historic prison in Lorton is preparing to break ground this month on the second phase of the project, the latest addition to southern Fairfax County's growing development pipeline. 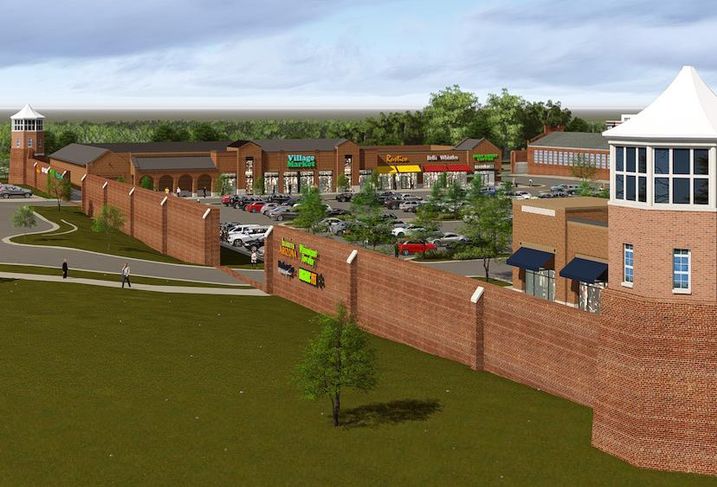 Courtesy: Elm Street Development
A rendering of Liberty, the redevelopment of a former prison in Lorton

Fairfax County is partnering with Elm Street Development and The Alexander Co. on the $188M redevelopment of an 80-acre portion of the Lorton Reformatory, a prison that operated from 1910 to 2001 and has since been named a historic landmark.

The development team last year delivered the first phase of the project, dubbed Liberty, which included 165 rental apartments in renovated prison dorms on the minimum-security portion of the prison complex. It also added 83 new, for-sale townhouses and 24 single-family homes. Elm Street Regional Partner Jim Perry said the rental units are already fully leased and the homes have had strong sales activity. He said the idea of living in a former prison has appealed to some prospective renters and given the project a competitive edge.

"There's a coolness factor about it," said Perry, who will speak Oct. 2 at Bisnow's Fairfax County Forecast event. "Most people find it to be something they're interested in that's a positive in terms of our leasing and sales efforts." 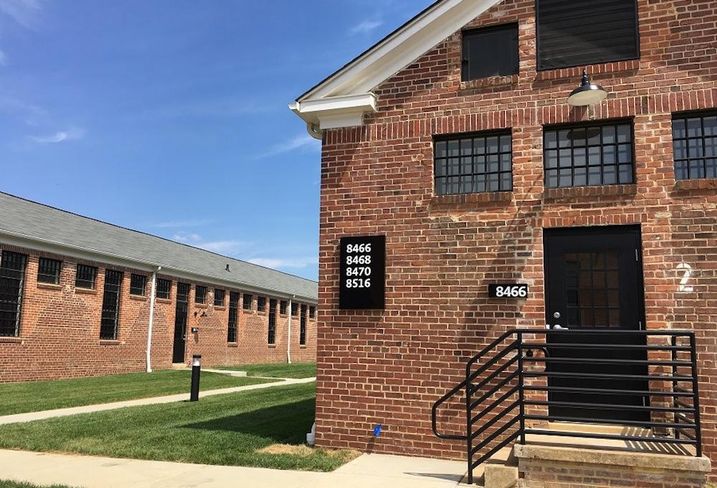 The first phase also included the renovation of two prison buildings totaling 28K SF that the developer is looking to lease out to office tenants. The buildings redeveloped in the first phase were part of the minimum-security portion of the prison, but the second phase will take on the walled, maximum-security penitentary.

The development team is closing its agreement with the county for Phase 2 and preparing to begin initial work on the project later this month, Perry said. The second phase will renovate the penitentiary into about 60K SF of commercial space where the development team is hoping to bring in food and beverage retail tenants.

"We're focusing our efforts on perhaps a microbrewery or distillery or restaurant concept," Perry said. "Something that would take advantage of what is a very cool, historic space."

Phase 2 will also prepare the lots for 74 additional for-sale townhouses, which will be constructed as they are sold. A future phase could add an additional 50K SF of retail in newly constructed buildings, but the development team is waiting to lease the Phase 1 and 2 commercial space before moving forward on the next phase. 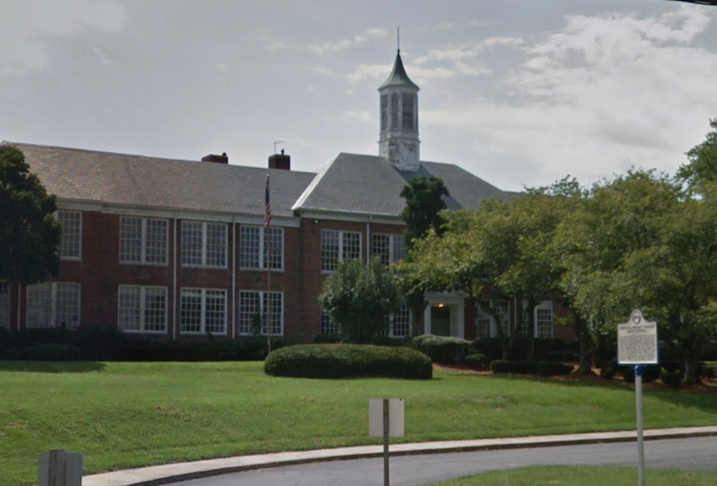 Elm Street and The Alexander Co. are also partnering on a project on nearby Richmond Highway, a corridor that is poised for major growth following the passage of a new land-use plan. The county in February finalized an agreement with the developers to transform the 42-acre site of the Original Mount Vernon High School at 8333 Richmond Highway.

The project will include the renovation of the 150K SF high school building and new construction on the campus. The development team is still planning its project, and Perry could not release any details on what will be built on the campus, other than that it would be a mix of residential and commercial uses. He said Elm Street is also pursuing other projects along the Richmond Highway corridor, but it is also too early to share details on those.

Fairfax County in April approved a new transportation and land use plan for Richmond Highway that ultimately envisions 15M SF of new development along the 7.5-mile stretch of Route 1. The development will be aided by the creation of a new bus-rapid transit system, and the plan also imagines an extension of the Metro's Yellow Line from Huntington to Hybla Valley. 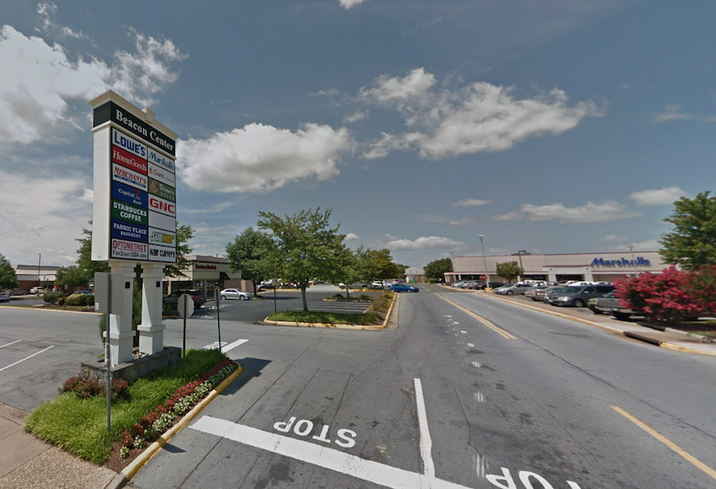 The Embark Richmond Highway plan is centered around four major hubs, called Community Business Centers. The highest-density development is planned for the Beacon/Groveton hub, where B.F. Saul owns a 32-acre, suburban-style shopping center. The plan calls for 4,200 housing units and over 1M SF of nonresidential development, with buildings as high as 22 stories.

B.F. Saul Vice President of Acquisitions and Development Carlos Heard could not provide specifics on the developer's plans or timeline for the property, but he was closely involved in the creation of the Embark Richmond Highway plan and supports the growth it envisions.

"The location of the Community Business Centers is well thought out, and I think certainly where you've got large tracts of land that are already assembled, I think those are fantastic opportunities to create mixed-use town center environments," Heard said.

Heard has already seen interest from other developers in pursuing projects on Richmond Highway, but he said the large-scale developments envisioned in the plan are likely at least five to 10 years away.

"People are looking at these CBCs and other locations in the corridor and we're all looking at the economics, trying to evaluate when we can move forward with the first phases of those projects," Heard said. "Right now the rents in Route 1 make structured-parking projects a little more challenging. I think you'll see some podium stick-built product and I think it'll take a while before we start to see some of the mid- and high-rise development."

Heard and Perry will discuss the future of the area Oct. 2 at Bisnow's Fairfax County Forecast event, held at the Centerstone at Tysons office building.