Bethesda-based Lantian Development, a partner with 1788 Holdings on the 1.3M SF Shady Grove mini-city, is changing its corporate structure to help it expand to new markets and business lines. 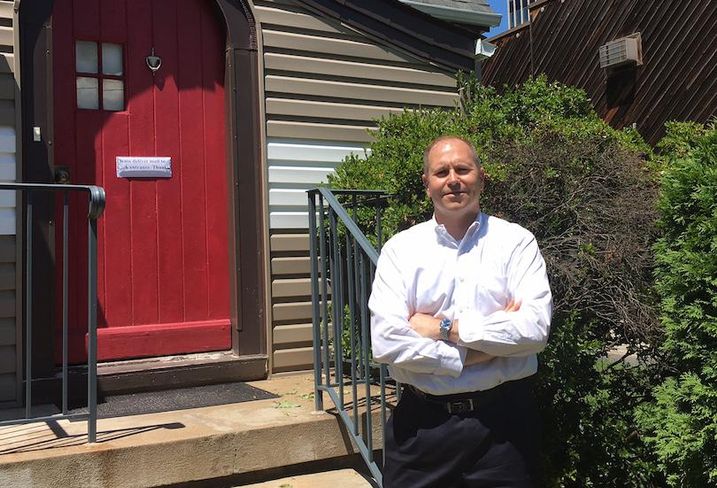 Lantian Development has created a new affiliate, Lantian Partners, which will be based in DC and led by CEO Brian McLaughlin. It is working on a deal to lease space for its new DC office but cannot announce the location until it is signed. The Chinese-backed development company formed in 2014 and has purchased four plots of land in suburban Maryland ranging from 30 to 200 acres.

Lantian Partners will focus on long-term opportunities to grow the business while Lantian Development, led by CEO Bob Elliott, continues to be the primary development vehicle.

Elliott joined Lantian in July as chief operating officer after coming from WashREIT, where he was development director. Before WashREIT, Elliott held senior positions at Clark Enterprises and The JBG Cos. He said this experience master planning major mixed-use projects will serve him well on his next big project, Lantian's 1.3M SF Shady Grove mixed-use development. 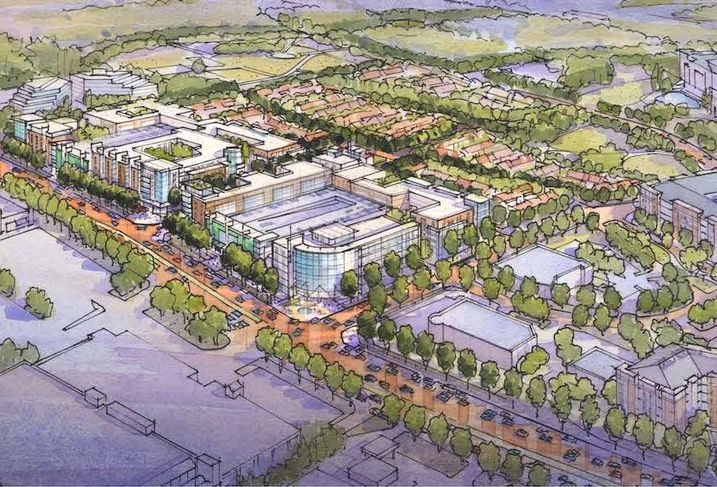 The 12 acres fronting Shady Grove Road is planned to include up to 1,600 multifamily units, 200k SF of office, a 100k SF hotel and 100k SF of retail. The remaining 18 acres, designed to blend into the neighboring King Farm Village, will contain up to 300 townhouses. Elliott said these numbers are rough estimates, and some components could change depending on market conditions.

"One of the things we spent time on is crafting flexibility," Elliott said. "You don’t know where the market goes so you’ve got to have a lot of options. This plan has that."

Now that Lantian and 1788 have filed the project plan, which Elliott called a big milestone, the JV will work on the site plan and design drawings. The original plan had called for 2M SF of mixed-use development throughout the site, but the JV changed it to include the townhouse component to better integrate with the neighborhood.

Elliott said he sees the project as a neighborhood center, rather than a destination. He said the response from the community so far has been positive.

"There's a recognition that this site is a bit of an office wasteland," Elliott said. "[This is an] opportunity to bring a mix of uses and vibrancy. It's appropriately scaled where it touches the neighborhood, but brings something the community wants, which is the mixed-use component."

While it continues to work on this long-term project and make plans for its other parcels of land, Elliott said Lantian is also seeking out more short-term development opportunities in DC. He said he has begun reaching out to potential partners and is looking to build transit-oriented multifamily development.

"The advantage we’ve got is capitalization," Elliott said. "We're looking at places where we can do deals together. We're not looking at ourselves as a merchant builder, we're looking to build to own ... we've got our eye on transit-oriented stick over podium, stick over retail in various submarkets."