Urban industrial real estate has become an investor favorite in recent years as e-commerce boosts demands and supply becomes more scarce, so one D.C. real estate professional has launched a new firm with plans to buy over $100M in industrial properties over the next 12 months. 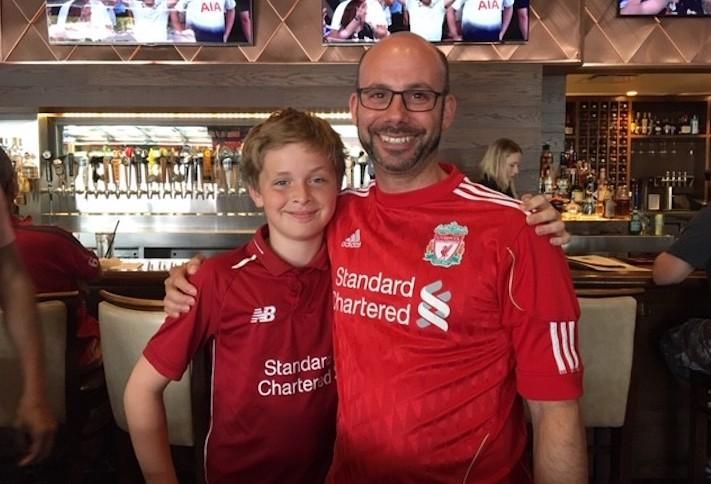 Scott Nudelman in March left Carr Properties, where he spent 15 years and most recently served as senior vice president of acquisitions. In May, he launched GlenLine Investments, and the Bethesda-based company has already begun scooping up industrial properties.

The company is backed by two family real estate investors, the owners of Minkoff Development and the Fred Schnider Investment Group. Nudelman said he decided to focus on industrial properties because changing consumer habits toward e-commerce make warehouse space more coveted, and it is difficult to build more of it in highly populated areas.

"The thesis for GlenLine is that urban industrial product is one of the few asset classes in real estate where they’re not making any more of it and what exists today is being rapidly taken out of inventory for conversion to other uses," Nudelman said.

He said his strategy is to buy properties that offer the upside potential of future redevelopment, but that have existing leases that allow him to capture near-term value from the increasingly scarce urban industrial market.

"I saw that there was an opportunity to focus on longer-duration, cash-flowing assets that provided some optionality in the future, be it to either reposition the existing buildings or to scrap and build new," Nudelman said.

GlenLine acquired its first property July 22, when it paid $7.25M for a 60K SF industrial property in Rockville. A legacy JBG Cos. fund sold the property at 12712 Rock Creek Mill Road. The property is 70% leased and has the potential for some additional density, but Nudelman said he plans to make targeted improvements and keep the property as industrial for the foreseeable future. 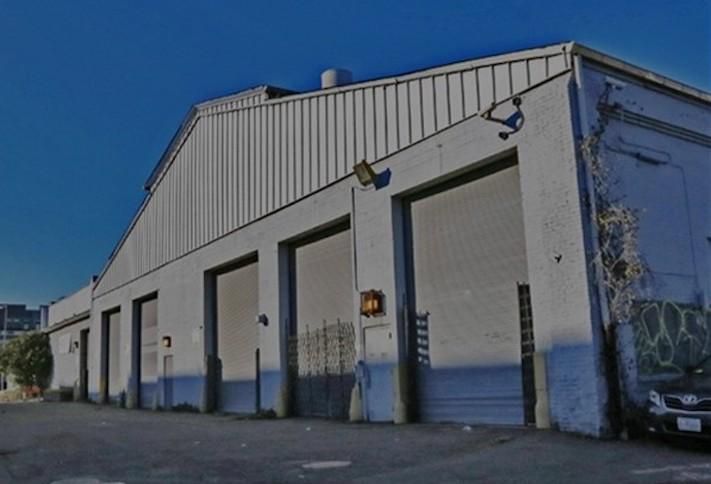 Courtesy of GlenLine Investments
The industrial building at 1901 Fourth St. NE in Eckington

Last week, GlenLine bought its second property in Northeast D.C.'s Eckington neighborhood. It partnered with Fundrise's RSE Capital on the $13.3M acquisition of the industrial building at 1901 Fourth St. NE, which it also bought from a JBG fund.

The 33K SF warehouse building is leased to the U.S. Postal Service with renewal options through 2028. The property has 300K SF of development potential and sits in a growing neighborhood with multiple projects underway. Nudelman said he envisions a potential mixed-use development on the site in the future.

"It's a very functional, unique industrial building; we can play off that scarcity value as well as looking at future reuse of the property and applying the density that is available," Nudelman said.

The Eckington deal is the first of multiple planned partnerships between GlenLine and RSE Capital, an affiliate of real estate investing platform Fundrise. RSE Senior Vice President King Davidson said the firm plans to invest another $100M with GlenLine over the next 12 months.

"RSE Capital is excited to partner with Scott and GlenLine, whom we believe to be a best-in-class operator of infill industrial sites in the D.C. area," Davidson wrote in an email.

Nudelman said he plans to continue growing his portfolio in the D.C. area, with another deal likely closing in the next two months. He also plans to form additional partnerships and next year hopes to expand to the Boston and Atlanta markets.

His strategy in those markets will be similar, buying smaller industrial properties that don't draw competition from institutional investors. Nudelman said he has a long-term investment horizon, focusing on properties with future development upside and with income streams that allow him to be patient.

"My business plan is a little bit different from other entrepreneurs that have a short-term, value-add focus," Nudelman said. "My investors and I are focused on longer-term, durable cash flows with well-located product and future optionality."