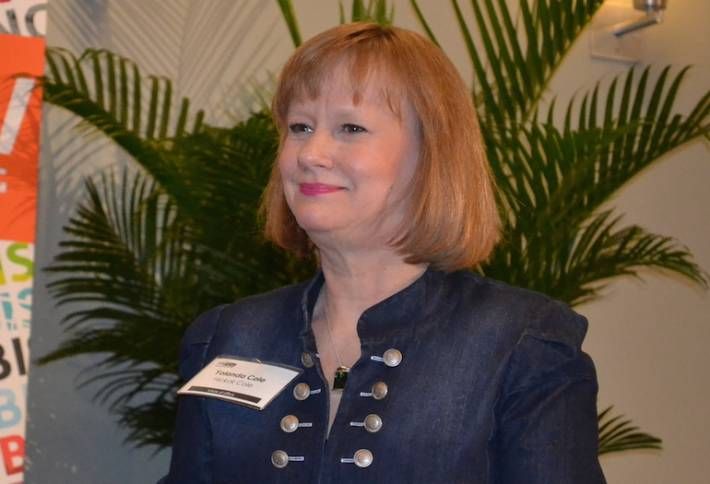 The DC region is home to over 40 co-working spaces and by 2020, 1 million people will be working in one of them somewhere in the world, says Hickok Cole senior principal Yolanda Cole, and our morning's second keynote. Her firm recently did an extensive study of what will happen when the companies in co-working spaces start growing out of them. The result was the firm's new concept called “curated building environments,” where a community is created, not just in the office, but in the building and the neighborhood around it. The firm is talking to a few users about starting one of these projects. 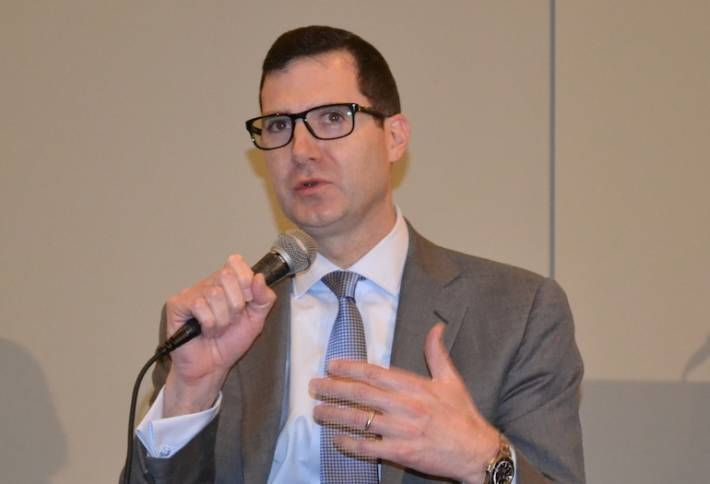 She kicked things off for the second panel on how DC area companies are defining their creative workplaces. Bloomberg Government co-founder Don Baptiste says his firm’s space was designed to make sure technology and product development were at the core of the company, an online subscription service for news and government analysis. Programmers sit near the front of the office and engineers sit with the sales teams and product teams. He says physical space matters in terms of facilitating innovation. And most of Bloomberg’s 170 offices around the globe have a consistent design, no matter how small the team working in the space. Everyone at Bloomberg Government has the same desk, including Don. 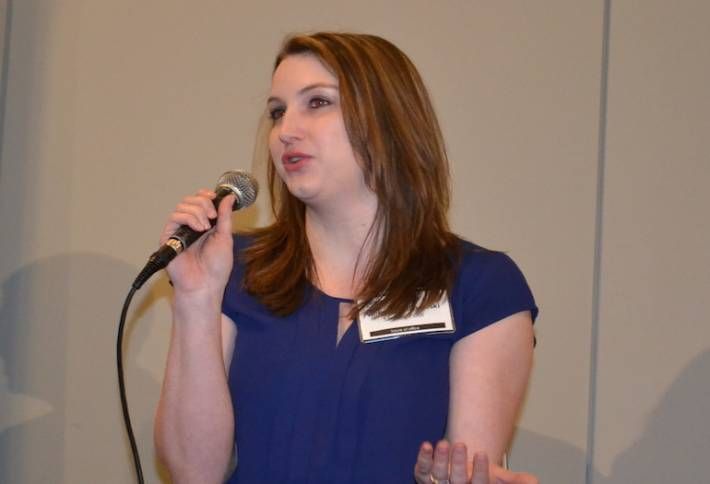 Everything is on wheels at The Motley Fool. Office culture director Melissa Malinowski says people are constantly moving from one team to the next and need the flexibility as they finish one project and start the next one. Melissa says the multimedia financial services company also has bike and treadmill desks (42% of employees stand), and a full-time wellness coordinator who teaches fitness classes and meditation. Before making any 10-year lease commitments for new office space, the company has employees work for a few months in a nearby co-working space to test out the market. 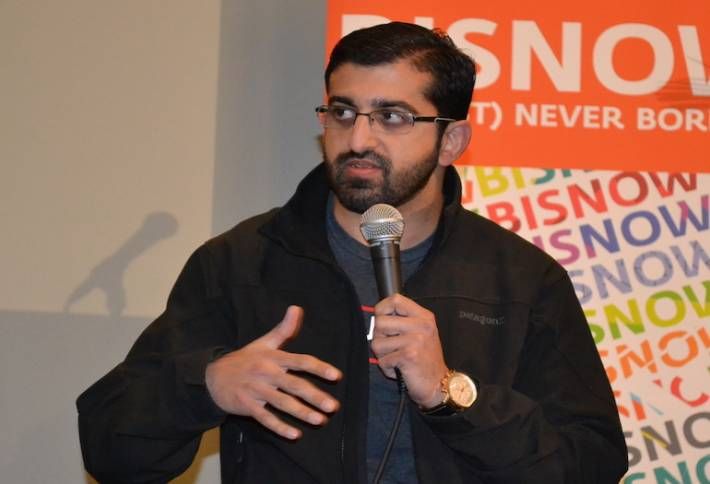 In fact, co-working is a response to what the market needs, says Disruption CEO Paul Singh, a self-proclaimed "blood sucking venture capitalist." (Paul has invested in over 1,000 companies all over the world over the last few years. He now runs Crystal Tech Fund.) It’s being driven by the fact that the average company size is shrinking but the average revenue per person is going up. When Facebook bought Instagram, it had a $1B valuation, yet only 13 employees. They could have easily worked out of a co-working space. Paul says the next unicorns are likely sitting in co-working space somewhere. 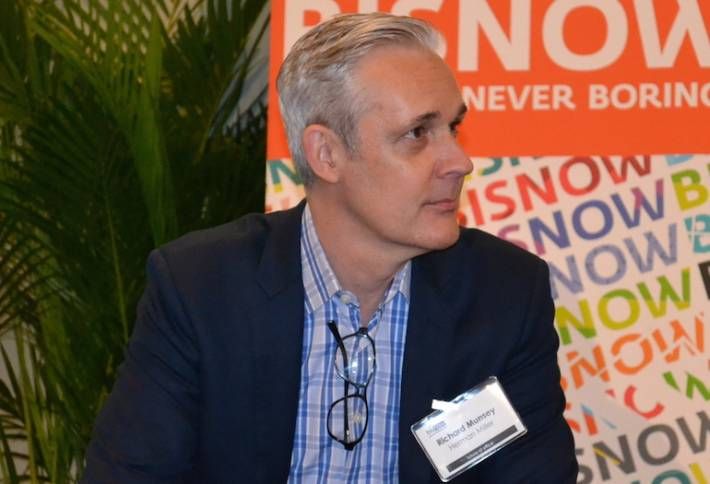 The good news for real estate is that companies are looking for ways to bring their people into the office and there’s never been a time like now when the power of space was more connected to business drivers, says Herman Miller regional sales director Richard Munsey. But there’s a long way to go in terms of how space is utilized because stats show work stations are unoccupied 60%; private offices are empty 70%; and conference rooms aren’t being used 50% of the time. More thought needs to be given to what’s working or not in those conventional work settings.