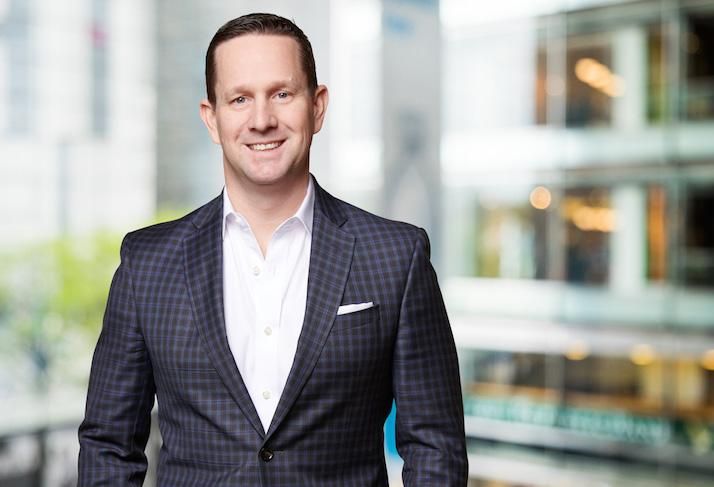 A 130-year-old D.C. development firm has a new leader.

Chevy Chase Land Co. announced Monday it hired John L. Ziegenhein III as president and CEO. He comes from McCaffery, where he has worked since 2008, most recently as chief operating officer.

"John's operational expertise combined with his broad development background, vision, and deep understanding of the local real estate marketplace provides him with the tools necessary to successfully implement our company's strategy," Chevy Chase Land Co. Board Chairman Scott Price said in a release.

Tom Regnell, who previously served as CEO, stepped down earlier this year, a spokesperson said. The firm's retail portfolio includes the Lake West Shopping Center in Chevy Chase and South Lakes Village in Reston. Its multifamily holdings include 672 Flats in Ballston, which it acquired for $90M in 2018, and Chase Manor Apartments in Chevy Chase.

The company in 2017 completed a $17M renovation effort at The Collection, a 195K SF shopping center in Chevy Chase. It is now partnering with Bozzuto on the 530-unit redevelopment of the Chevy Chase Supermarket, a project it expects to deliver in 2021.

Prior to joining McCaffery, Ziegenhein worked for The Bear Cos., ASB Capital Management and RER Financial Group, according to his LinkedIn page. He received his MBA in finance from the University of Maryland's Robert H. Smith School of Business.