10 Big Projects Delivering In The DC Area This Year

2016 is shaping up to be a big year in development for DC. From the first component of The Wharf delivering to the massive MGM National Harbor resort, here's a list of some of the major projects set to finish up this year. 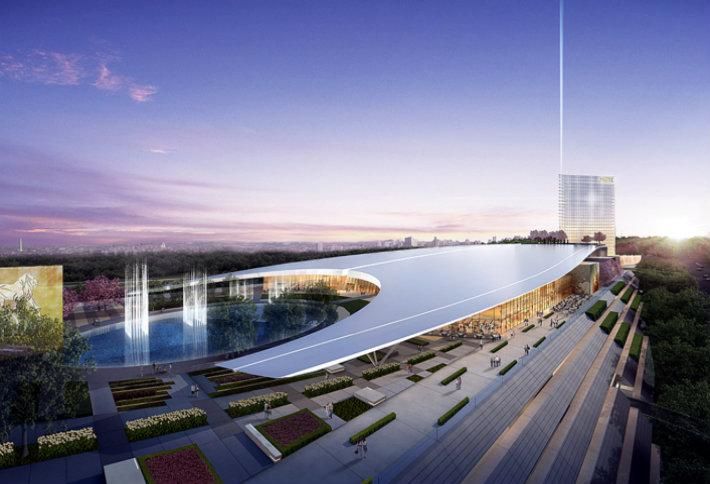 This massive destination hotel and casino development is expected to be quite the draw when it opens in Q4 2016. The property will also feature world-class restaurants, a luxury spa, high-class shopping and Vegas-worthy entertainment. 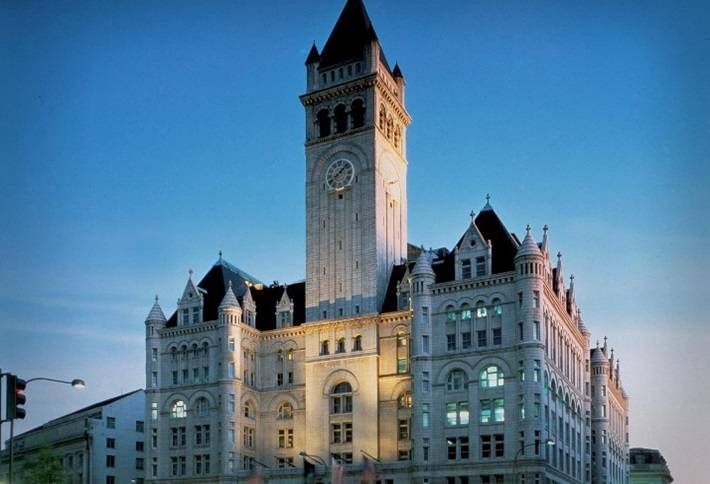 Where: 1100 Pennsylvania Ave NW
Who: The Trump Organization
Size: 263 rooms

Billed by Donald Trump as “one of the finest hotels anywhere in the world,” this $200M remodel of the Old Post Office building should make quite a splash when it's completed late 2016. The five star development features 39k SF of meeting and event space and an indoor spa, among other amenities. 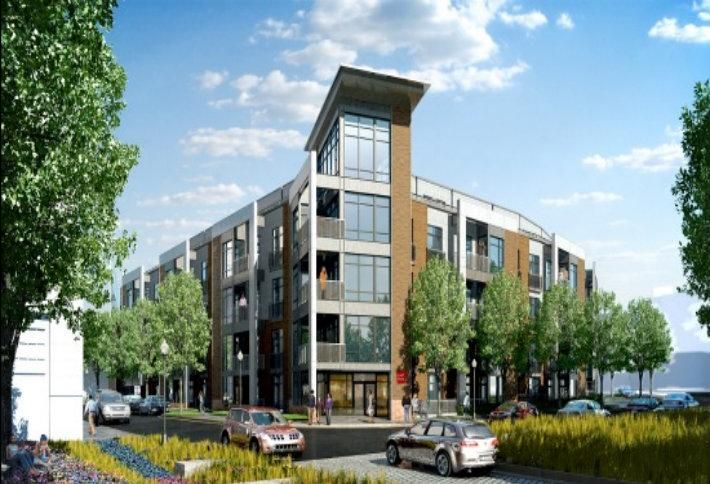 This five-story condo complex opens for business in early 2016, roughly a year before the first phase of The Wharf’s larger redevelopment project is complete. The building will share 94 parking spots with a nearby church. 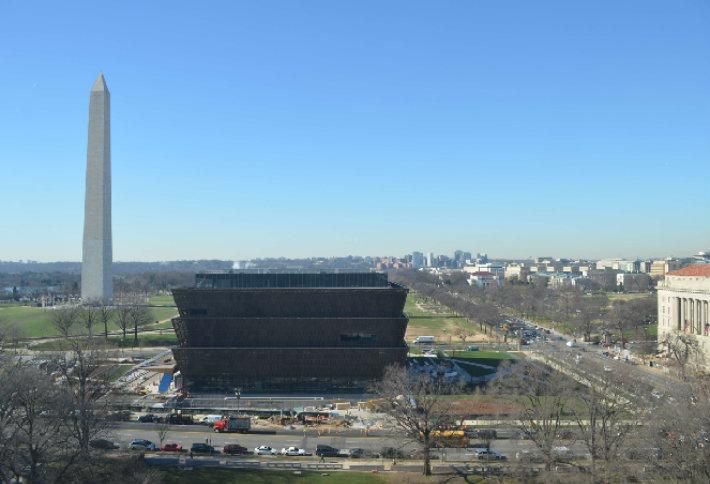 When it opens in fall 2016 the NMAAHC will be the latest addition to the Smithsonian’s fleet of top-notch museums. Exhibits will explore topics like post-Civil War reconstruction, the Harlem Renaissance and the Civil Rights Movement, among many others. The geometric building on the National Mall, designed by David Adjaye, was brought to fruition thanks to donations from the likes of Oprah Winfrey and Sheila Johnson. 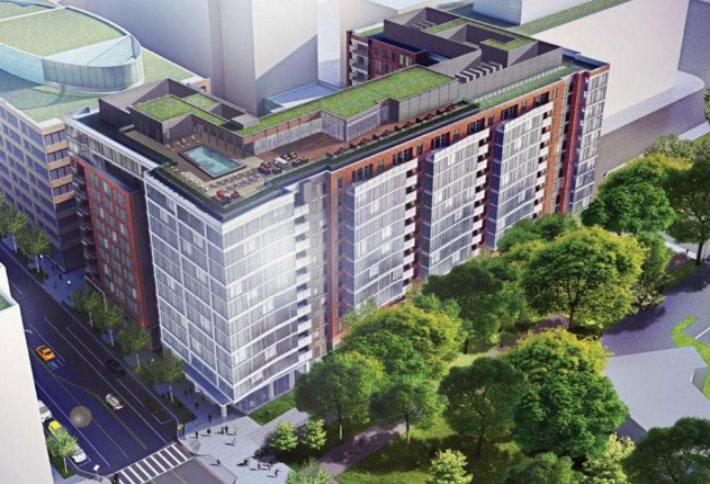 This huge 11-story project features 5k SF of retail space and a rooftop tree grove. When it opens in Q3 2016, the Northwest Residential building will be the second component of the overall Waterfront Station development to come on line.

In addition to the striking 11-story building that houses the titular apartments, this development also includes three eight-story pavilions on its west side, which will house roughly 20k SF of retail space. The site comes on line in early 2016, just a few months before the opening this spring of a new marina along The Yards’ riverfront section. 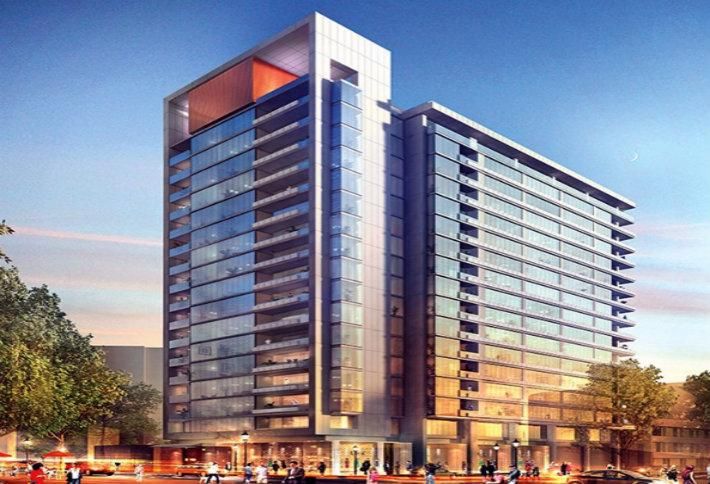 This striking 14-floor mixed-use development features 6k SF of ground-floor retail space below its luxury apartments. The Bethesda-based project is set to open in late 2016. Originally planned to be developed as condos, as the year turned and the pace of sales dragged, JBG reversed course and will now offer the units as rentals. 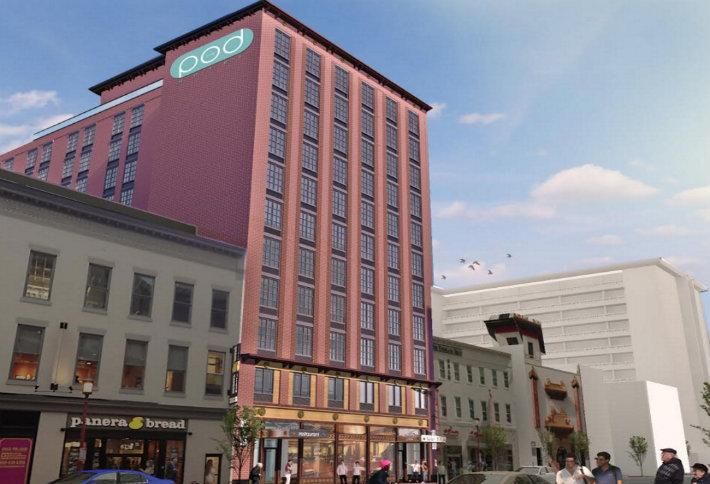 The first Pod-branded hotel outside of New York will be smack dab in the center of Chinatown. The rooms are smaller than some travelers might be used to, but the hotel will feature other upscale amenities like a rooftop deck and 12k SF of dining and retail space when it opens in fall 2016. 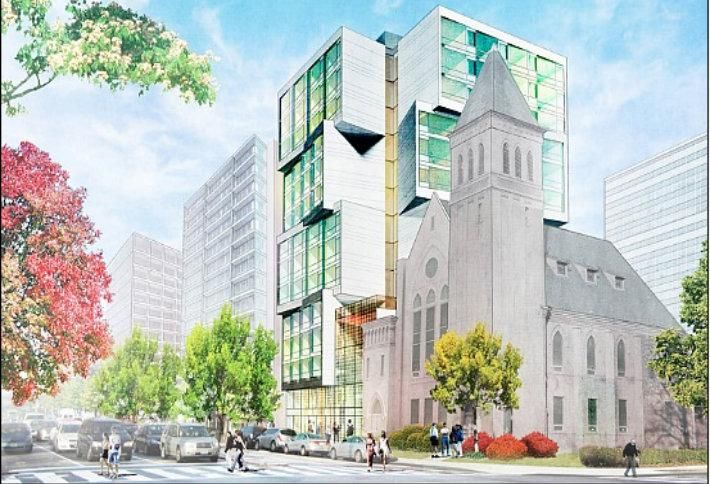 Where: 1005 North Capitol St NW
Who: Be The Change Development Corp
Size: 124 units

This sustainably built, 14-story mixed-use space consists primarily of micro studios ranging from 330 to 405 SF. All of the studio units are slated to go to disabled veterans, and the project will also feature retail and office space on its first two floors when it opens in Q2 2016. It's eye-catching design is sure to draw plenty of attention to NoMa. 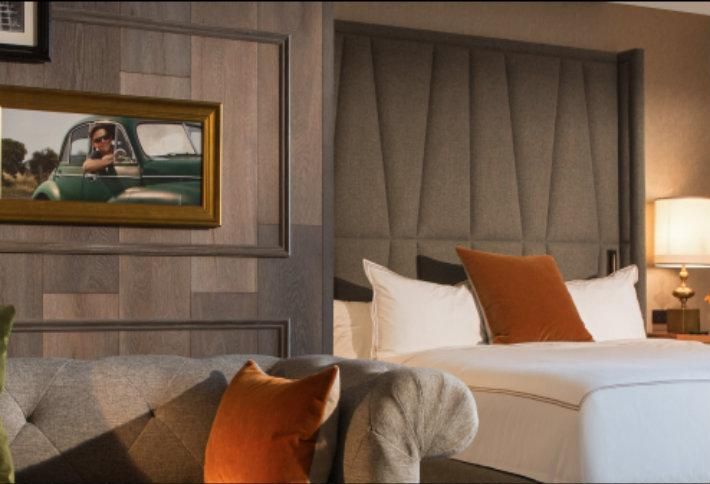 When it’s finished in spring 2016 the new Mason & Rook will be Kimpton’s flagship DC hotel. Situated in the upscale 14th Street corridor, the development also features an 1,800 SF ballroom and some of the largest guest rooms in the city.