The DC region’s most prominent economist and market prognosticator, George Mason University professor Stephen Fuller, says DC will beat the national economy in the near-term, and that our region has sustained and stabilized a hit to federal spending. 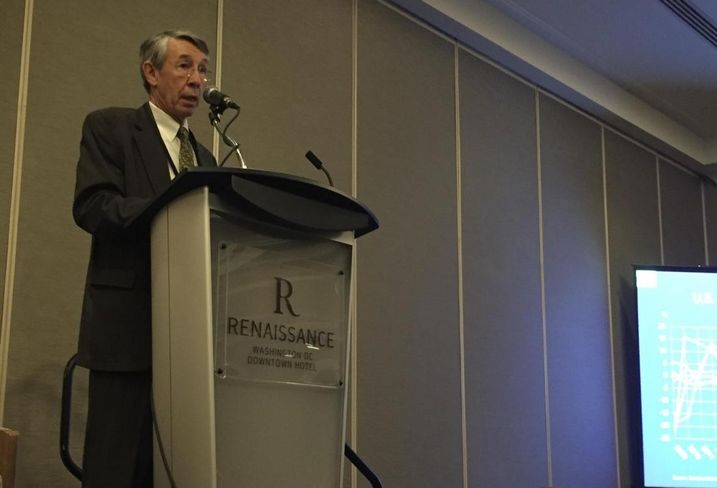 Steve told attendees at Bisnow’s economic forecast and real estate finance event last week the office market is the best it's been since 2006. And unlike what some may think, he said it hasn't come back because federal spending has increased.

Professional and business services have become DC’s strength, he said, along with education and health services. Those sectors now comprise 60% of the local economy.

And because of the expected growth in 2016, the region’s unemployment should stay low. But it’s not the people already here that employers are worried about. “Where are the new workers going to come from?” Steve asked. 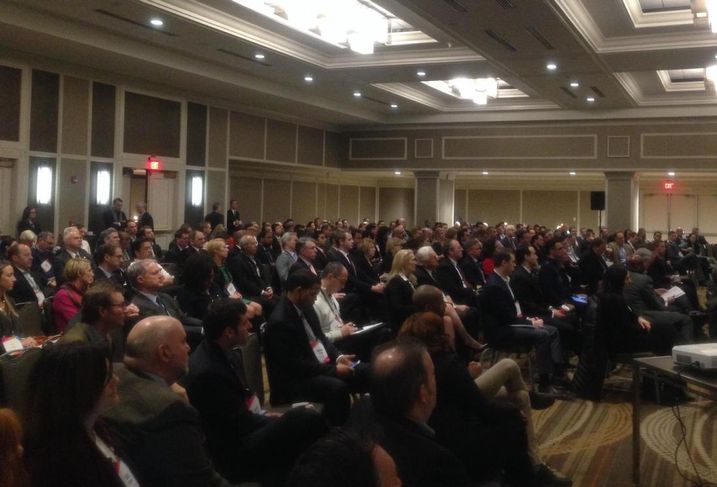 Steve told the crowd of almost 400 that the job growth in DC—the region added 60,500 last year after a paltry 18,000 in 2014—will cause some backfilling of vacant office space. He told the room vacancy would dip if developers stopped building. 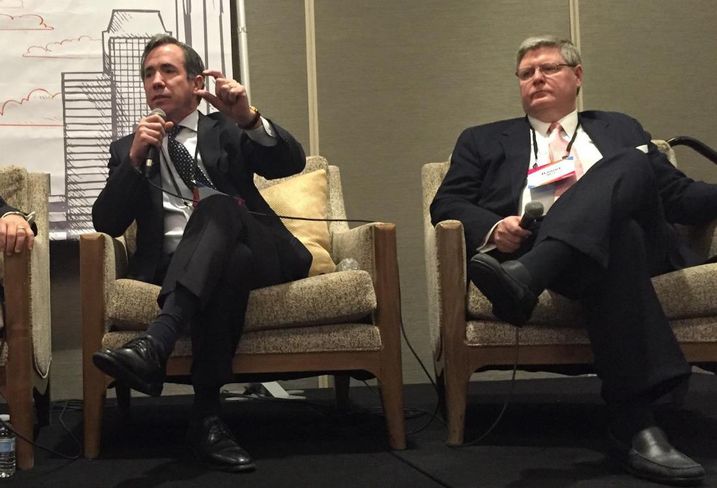 According to ASB Real Estate Investments CEO Robert Bellinger, that may come to pass. He said it's going to be harder to finance ground-up development moving forward because so many investors are worried about the next recession.

"My investors all ask me, 'when's the next downturn going to come?'" Bob said. "All I can say is we're a lot closer today than we were yesterday."

Sitting to Bob's right is Dan Mee—a Boston guy who was likely chuckling at DC's apocalyptic response to our snowstorm—who said increased regulations on banking has led to a new ecosystem of private investors. The firm he founded, Tremont Realty Capital, is helping to direct that investment.

While foreign investment continues to snap up DC real estate—two-thirds of the office buildings in DC that traded hands last year were bought with foreign money—and banks grapple with more restrictive regulations, a new ecosystem of private investors has emerged in secondary markets, Dan said. 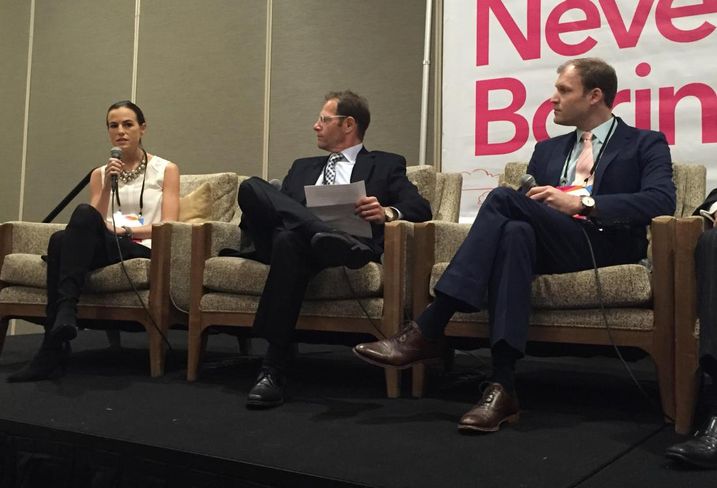 Federal Capital Partners VP Erik Weinberg, right, works for one of those investors, who has closed on three deals in the last six weeks in the Raleigh-Durham area in North Carolina.

Raleigh-Durham is just one secondary market that is drawing some local interest. Angelo Gordon director Christina Lyndon Winstead said her national firm has identified Baltimore, Philadelphia, Pittsburgh and Portland as good places to target. Dan said markets like these are the best opportunities for squeezed-out domestic capital.

"Foreign investors have never heard of Nashville, they don't want to be in Nashville," Dan said. "It leaves a hole in the rest of the country for the rest of us."