As D.C. tries to find a balance between preserving affordable communities and developing new ones, many developers and officials are finding it easier to execute the latter. 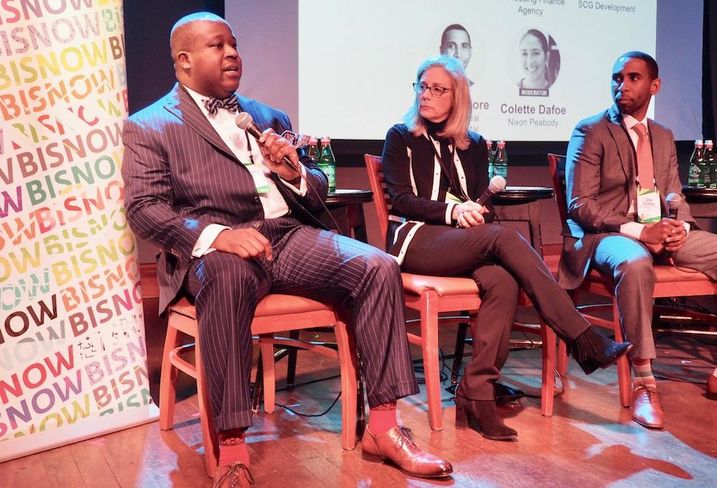 Preserving existing housing has the advantage of keeping a community intact, but the deals can be much tougher to pencil, said D.C. Housing Finance Agency Senior Vice President Chistopher Donald, a former developer. Bringing old buildings up to the standards of today's code can cost hundreds of thousands of dollars, Donald said, and the property would still have a shorter life span than a new development.

"What we’re finding is between the pricing for existing product and the level of rehab that needs to be done, the numbers start to look better with new construction," said Donald, speaking Thursday morning at Bisnow's D.C. Metro Affordable Housing Summit.

Ground-up affordable development also gives developers the ability to find new parts of the city to add housing where land may be cheaper, or there is more growth potential, than parts of the city where housing was built decades ago.

"There are a lot of areas in the city where you’ve got underutilized land; it’s not as dense as it could be," Donald said. "So that land may not be housing today, it may be a parking lot or a gas station, so if I can take that down then I’m not competing with another housing developer, and that really presents an opportunity to think about that land differently."

Older apartment communities can be especially difficult to preserve in neighborhoods with rising property values, something the Arlington Partnership for Affordable Housing discovered during a recent deal. 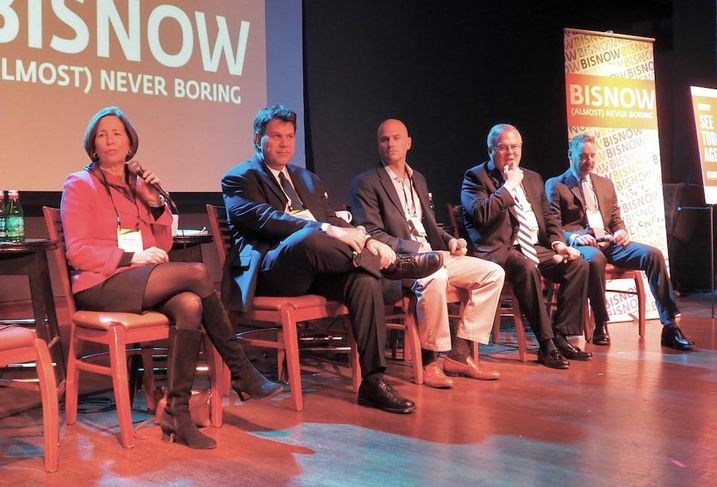 The nonprofit in December closed on the acquisition of a 68-unit community in Westover, a neighborhood along Interstate 66 in West Arlington. Residents were thrilled to learn the five-building 1940s-era garden apartments would remain in place, APAH CEO Nina Janopaul said, but that was not easy to accomplish.

"They were expensive to buy, and the reason they're so expensive is because there are so many investors out there looking at opportunities for buying these properties and demolishing them for $800K to $900K townhouses, so we were really struggling against the headwinds in that market," she said.

APAH is spending about $78K per unit to renovate the community, and Janopaul said roughly 75% of that is covered by tax credits from Virginia and the federal government. But when considering the price it cost to acquire the community, she said it ended up costing as much as $400K per unit to preserve the housing complex, about the same price as building a new development.

"There's an interesting dynamic going on where actually preservation is more expensive than new construction," Janopaul said. "The community loved that we were preserving these garden apartments, but it was really a challenge to finance and not as efficient as we would have liked." 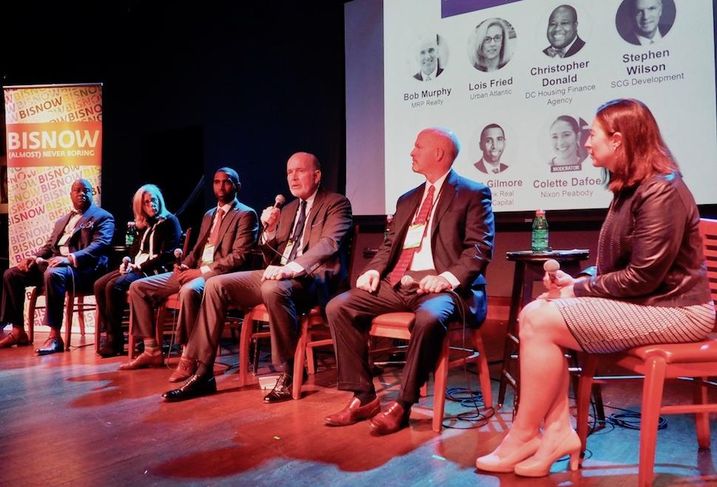 "If you look at the new construction we're involved in, previously they were parking lots," Murphy said. "I think it’s a response to population growth, we’re going to cross over 700,000 people this year. Preservation is always going to be there, but you’re seeing just a flat-out need for new product."

Depending on the neighborhood, preserving a community and keeping future redevelopment options open can sometimes be the most prudent move, SCG Development President Stephen Wilson said.

"Some neighborhoods aren’t ready for a seven-story mid-rise building with that kind of density," Wilson said. "So preservation is kind of appropriate for the market. What it does is lock in that whole parcel for affordability for as long as that particular owner wants it. Looking out 15 years, there’s going to be another opportunity and it might not be preservation, it might be to rezone it, keep the same number of affordable and add to it and do other uses there."