The Long Recovery's Still On Track In Tampa, But With Looming Headwinds

The current real estate cycle, even in a thriving market like Tampa Bay, is a little long in the tooth. But there are still reasons for optimism — and a few headwinds as well. 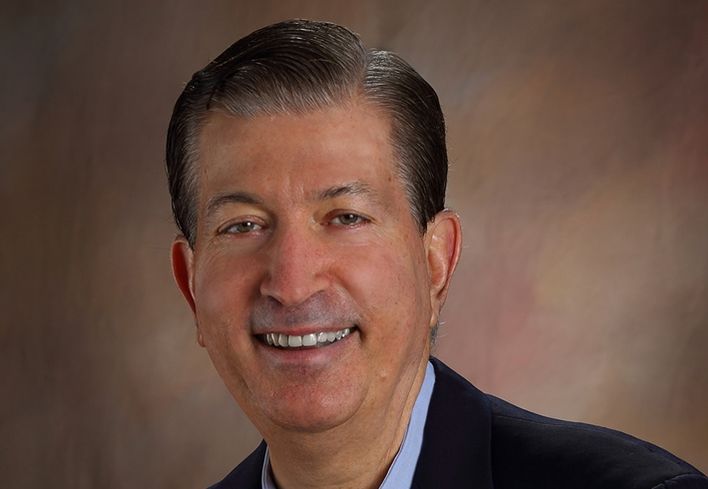 Feldman Equities President and CEO Larry Feldman said he lived through three commercial real estate downturns before 2008. This recovery is not quite like any of the others, as far as the office market is concerned.

"After each upswing in a cycle, I witnessed massive speculative construction of office space," he said. "We are nine years into a recovery and not a single spec office building is under construction in Tampa Bay.

"Amazingly, the total number of people employed in Tampa Bay in 2018 far exceeds the number working here in 2008. Considered together with other positive economic fundamentals, we should have multiple buildings under construction by now."

Feldman said the two biggest constraints are the construction lending market and the densification of office use.

"In my opinion, neither of these two conditions will endure for long.” 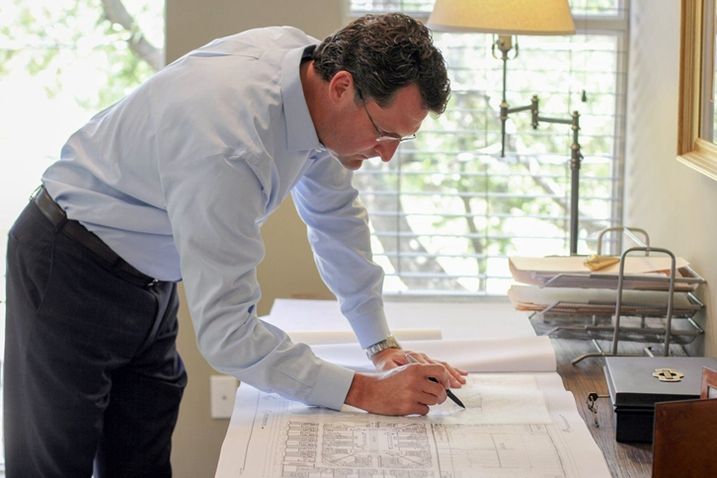 On the residential side, Framework President Phillip Smith said Tampa remains one of the stronger housing performers in the country.

"Most major indicators point to continued steady growth in the short term," Smith said. "However, headwinds including interest rate increases, continued hard costs increases — now most recently with the addition of tariffs — and construction labor shortages will further add pressure to home prices and rents."

This will push growth farther out into areas where land is more available and less expensive in the coming years, Smith said.

"Metro areas that lack good transportation infrastructure will suffer, and municipalities will continue to struggle with the economic effects of sprawl.”

Both Feldman and Smith will be speakers at Bisnow's Tampa Bay State of the Market event March 27 at the The Westin Tampa Waterside.