Even with rent growth slowing down in Silicon Valley, affordability remains the biggest issue throughout the region. More housing is needed and developers can’t build it fast enough. The local economy isn’t likely to slow down any time soon with job growth expected to continue. 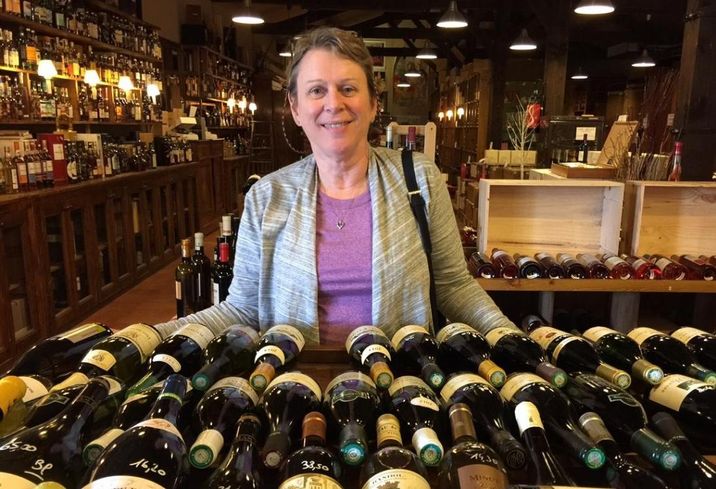 “The Bay Area is a great place for multifamily and new innovative multifamily communities,” she said.

Demand is strong for multifamily in Silicon Valley with the Valley remaining a great place to work and live, Bryant said. She said 2017 will be an interesting year as the market gets through potentially new banking regulations and rising interest rates.

While things have been going great so far, it’s unclear where we are in the cycle, which has many struggling with their next moves. If a development is not luxury or Class-A, it makes little sense to pursue from a financial standpoint, since the cost to develop is so high, she said. Class-A rents are not increasing as quickly as in the past.

There could be a lull in capital markets, debt and equity might slow down, but there won’t be any big shifts in any one direction, Bryant said. With long entitlements, some investors may start holding out.

Even with high demand, Bay Area developers face significant challenges to get developments off the ground. It is difficult to find great sites at construction costs that will work. Local opposition to new developments and using CEQA to slow new developments doesn’t facilitate good and smart growth, Bryant said.

“You have to tackle [housing] from many directions. It is not just one company or one direction,” she said.

Bryant said she’s not worried about the future. Sares Regis has been in Silicon Valley for several decades, knows the communities well and is willing to work and incorporate what the community wants within a project. It also has good reputation with land-sellers.

“Communities are always concerned about aspects of traffic and schools and parking in local neighborhoods and what the project is going to look like,” Bryant said. 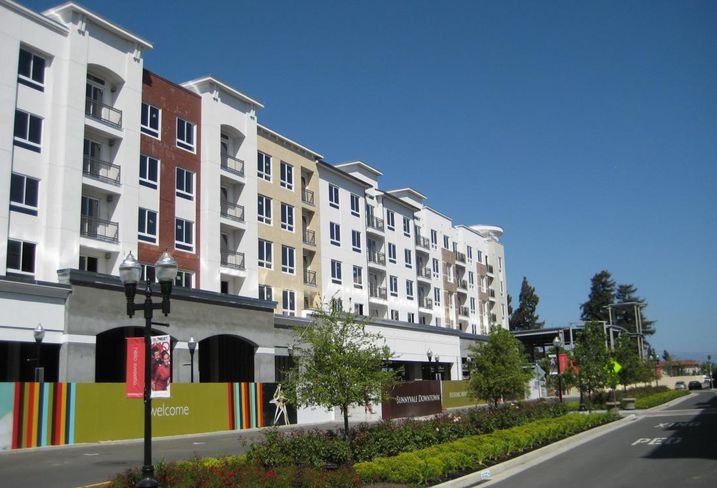 Sares Regis has thousands of multifamily units coming on board, and Bryant said many are transit-oriented.

The firm jump-started the Sunnyvale Town Center last fall, which will include finishing a 198-unit development (above) that stalled during the Great Recession. The developer will also redevelop 248k SF of retail.

“We’re really excited to work with the Sunnyvale Town Center and bring the existing apartments waiting to be finished to fruition and to provide people to shop in the stores,” Bryant said.