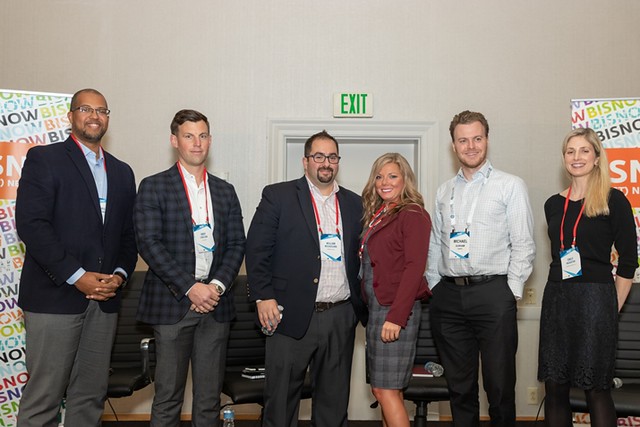 Confirmed! You are subscribed to the Bisnow Silicon Valley Newsletter.