Gen Z Is Social And Frugal, A Perfect Match For Co-Living Developers

Gen Z — the cohort that is now filling up college housing — is both frugal and social. After watching their parents struggle through the Great Recession, this generation knows the value of saving money. If that means co-living with other students, so be it.

“They are a generation that is very similar to the post-Depression generation,” GGLO Director of Campus Environments and principal Beth Dwyer said at the Bisnow Seattle Pacific Northwest Student Housing and Higher Ed Summit held Thursday at The Sanctuary. 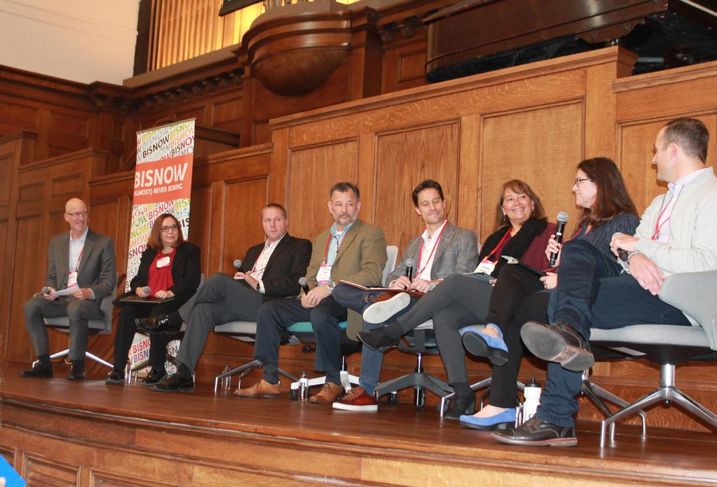 Also, contrary to popular belief, these true digital natives prefer to talk face-to-face and they want comfortable living environments in which to do that.

University of Washington Tacoma Director of Campus Planning & Retail Services Patrick Clark has a college student of his own and said he understands the “Instagram Generation” as well as anyone.

“Students do want some alone time, but they really prefer face-to-face conversations,” he said. “And they want to save money whenever possible.”

Unless, of course, it has to do with Lululemon, he joked, and then there seems to be no limit on the budget.

It is important to listen to what this generation wants in its housing environments, Clark said.

There are 61 million people in the United States born between 1995 and 2010, the years defined as Gen Z, CNBC reports.

When it comes to privacy, today's students want a screen divider between the beds, Kos Development President and CEO Cathy Reines said. While they are OK sharing rooms, they want some barriers. Koz determined this preference through comments from a focus group. 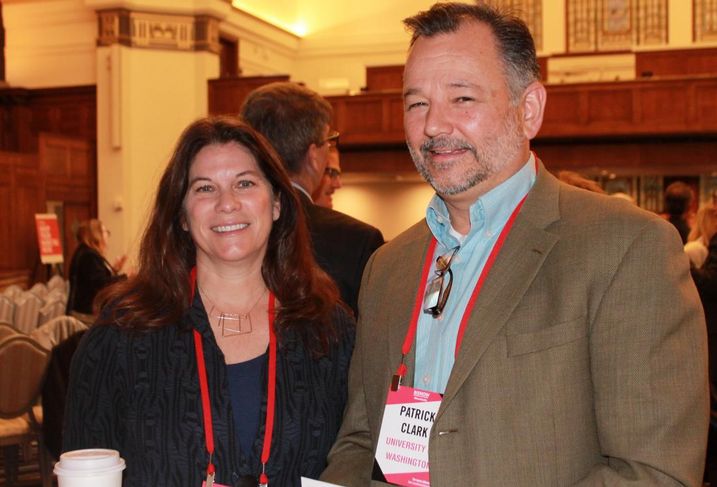 Developers are working hard at changing shared spaces to accommodate this more social age group. For example, laundry facilities that were once relegated to the creepy basement are now brighter, larger and fun. It encourages students to spend more time there and encourages socialization, Dwyer said.

Matesi said his company has been experimenting with removing the old clubrooms and moving the table games outdoors in areas with mild climates. Relocating gathering spaces to the lobby is one way for the buildings to encourage all students to stop by on their way in and out of the building and interact with one another.

If the living space is in the forefront of the lobby, it looks like it is a lot of fun and that helps with marketing, Matesi said.

Student housing developers also are adopting sustainable building practices. They are not so interested in earning a LEED certificate, but the long-term cost savings mean that sustainability practices make sense to keep the costs down for the life of the building. Low-flow showerheads, for example, are a no-brainer.

“We are talking about college students,” Dwyer said. “Of course you will want low-flow.”

“Sustainability on the West Coast is just part of our DNA,” he said. “Sustainability includes accessibility to campus. At UW Tacoma we are really pushing mass transit. Zipcars, Uber and Lyft. That’s all part of lowering the carbon footprint. Transportation is huge.”