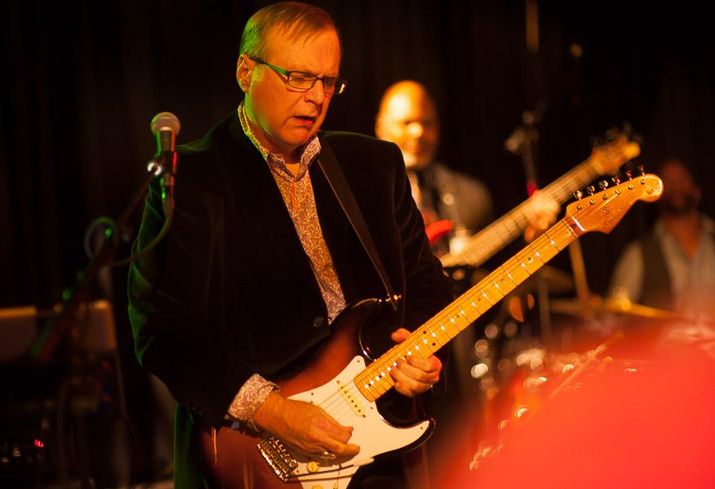 Courtesy of Vulcan
Paul Allen led a diverse life. He was involved with technology, music and the arts.

Seattle is grieving the loss of Paul Allen, 65, who died Oct. 15 of complications related to non-Hodgkin’s lymphoma. Allen announced just three weeks ago that the disease had returned; he had previously received treatment in 2009.

Allen is a Seattle native who launched his career by starting Microsoft with childhood friend Bill Gates in 1975 after studying for two years at Washington State University.

After leaving Microsoft, he poured his time and energy into his other passions, which included technology, biosciences, sports and music. He founded Vulcan Inc. to explore solutions to many of the world's biggest challenges across a range of projects, investments and companies, including its real estate arm, Vulcan Real Estate.

“All of us who had the honor of working with Paul feel inexpressible loss today,” Vulcan CEO Bill Hilf said in a statement made Oct. 15 “He possessed a remarkable intellect and a passion to solve some of the world’s most difficult problems with the conviction that creative thinking and new approaches could make profound and lasting impact."

Vulcan Real Estate has developed a total of 10.5M SF, including 3,389 residential units, and leased 7.7M SF. The company has secured $3.3B in financing and made $733M in acquisitions and $4.1M in dispositions, according to its site.

Through Vulcan, Allen helped transform Seattle's South Lake Union to the tech and biotech mecca it is today, the Seattle Times reports. Vulcan developed most of the Amazon campus and is constructing offices for Facebook and Google.

Allen gave away more than $2.5B to charities, Forbes reports. In 2014, Allen pledged $100M to support efforts to stop the Ebola outbreak in West Africa.

In 2010, he gave away half his fortune through the Giving Pledge. At that time he released a statement that said, “The Giving Pledge reminds us that our net worth is ultimately defined not by dollars but rather by how well we serve others.”

Hilf said Allen had prepared for how the institutions he founded and supported would continue on after he was no longer able to lead them and that Vulcan would continue with its mission and projects.

Hilf said it was an honor to work "alongside someone whose life transformed the world."