Portland developer Homer Williams is sounding the housing crisis alarm — and he says baby boomers are most at risk of finding themselves without a roof over their heads. 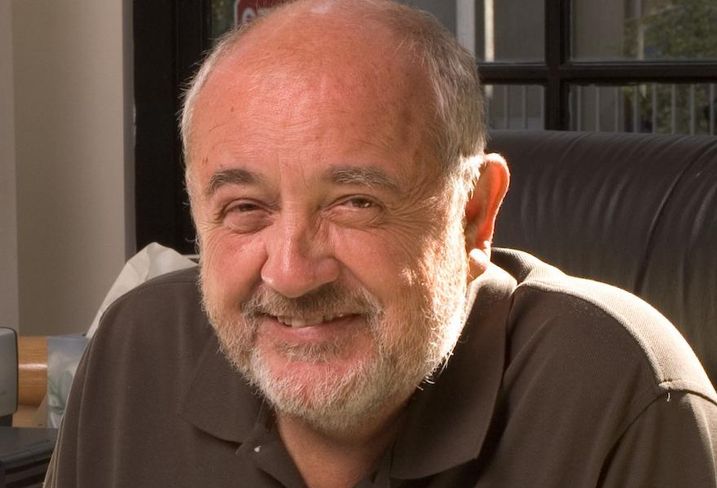 To Williams, chairman of the high-profile Williams & Dame Development company, it is not a matter of if hardworking baby boomers end up on the streets, but when. He calls it a slow-moving train wreck that can’t be stopped, but the impact can be minimized.

“There is not a city on the West Coast that will not be affected by it,” Williams said. “I’m not talking about the chronic homeless. I’m talking about the 40 million baby boomers that don’t have one penny of savings. This is going to hit them the hardest.”

Williams will address this issue when he participates in the Bisnow Multifamily Annual Conference Pacific Northwest event Sept. 12.

“We need shelters,” he said. “We need them in every neighborhood.”

Williams’ company is well known in the Portland area for several developments in the Pearl District, including its Hoyt Street Yards, developing several buildings in the South Waterfront area and many public-private partnerships, including the Oregon Health & Science University Aerial Tram and the Portland Streetcar.

Williams, who has been a developer for 50 years, said it is all about demographics and math.

“I understand the baby boomers as well as anyone,” he said. “There are millions of people making $80K to $100K a year and those jobs will soon be gone."

Though the unemployment rate is low, traditional jobs are being replaced by high-tech ones and older workers are not adapting.

“The boomers aren’t wired for the technology that the new jobs require,” he said. 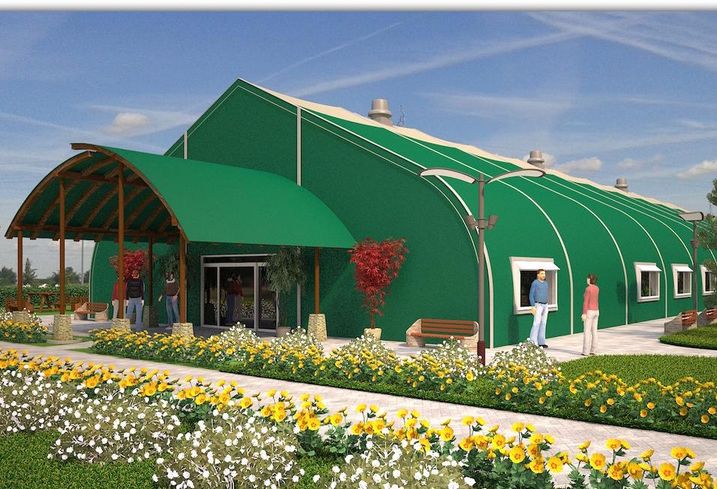 Courtesy of Williams & Dame
Oregon Harbor of Hope will serve as a one-stop help center for those who find themselves homeless.

His concern was so great that he felt he had to do something, so he founded an organization called Oregon Harbor of Hope. Through it, he plans to create a “navigation center” where people who find themselves homeless can transition back into a home or apartment.

He is modeling his vision after a similar shelter in the San Antonio, Texas, area that he visited a few years ago. The center, called Haven for Hope, offers medical and mental health services, job assistance, beds, showers and even laundry facilities.

“I toured this facility,” he said. “The people who were ready to transition out were no different than you and me. They just needed some help.”

At the time, the shelter housed 750 adults and 150 children. If it wasn’t for the shelter and its services, these children would have been placed into a child protection system, he said. Thanks to the shelter, they were able to stay with their parents.

“I thought, ‘Hell, maybe I could do something like this in Portland,’” he said.

Plans are underway to build a new homeless shelter under the city’s Broadway Bridge, which is blocks from Williams’ Marriott Hotel. Columbia Sportswear CEO Tim Boyle recently pledged $1.5M for the project.

Everyone needs to help, Williams said.

“You can’t expect the public side to be able to this alone,” he said. “We all need to pitch in, every one of us, every faith-based organization, every foundation. We all say, ‘Not in my neighborhood.’ But we all need to be proud that we are helping people.”

It is our moral responsibility to take care of people, Williams said.

“We can’t have people pooping in bushes, drinking bad water and getting hepatitis,” he said. “It’s a health hazard and it’s inhumane to leave people out living like animals.”

Williams occasionally runs across doubters who feel that those who are homeless deserve their plight.

“I say to them, ‘Oh really? Give me your wallet and your coat and your shoes. You can keep your socks. I will see you in two weeks and we’ll see how you look and talk after being on the street for all that time.’”

Hear from Williams and other experts on affordable housing and the other factors affecting multifamily at the Bisnow Multifamily Annual Conference Pacific Northwest event Sept. 12 in Seattle.