Blockchain technology holds the potential to change how builders hire and pay subcontractors and suppliers, but the how of the technology is less important than why it is needed in the industry, says the founder of BuilderChain, a company setting out to drive some of that change. 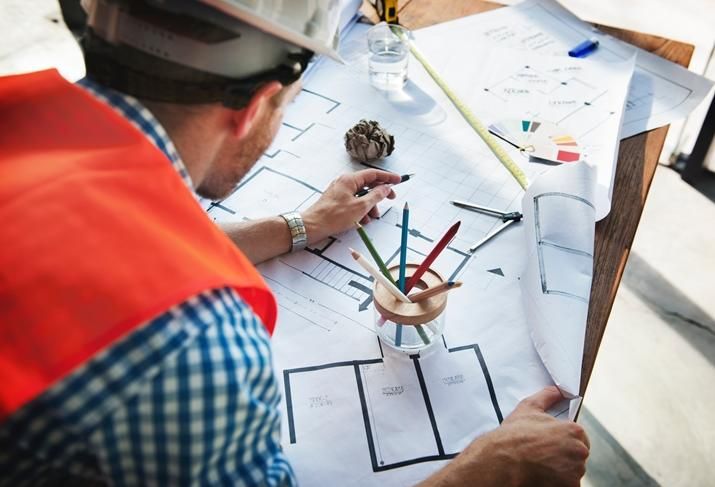 Don Bowden, who has decades of experience in the homebuilding space, has set out to bring blockchain technology — the use of distributed, secure information and validation through a public record or "ledger" — to companies looking to better streamline the process.

That could mean getting the right subcontractors on a job quickly or expediting how those subcontractors or suppliers are paid. While he plans to start with small homebuilders, Bowden said the technology has potential to create a faster, better system for larger companies in both the residential space and in commercial real estate construction. He will be among the experts discussing the use of blockchain technology at Bisnow's CRE & UrbanTech Summit Oct. 18 in San Francisco.

Blockchain is best known in conjunction with cryptocurrencies — it is the underlying technology for digital coin exchanges like bitcoin — but can be applied in many different ways.

The first trick is encouraging the adoption of something new, which Bowden knows can be a challenge in the construction space.

"If I go into a plumber's office and tell them I want to use blockchain and tokenize their payments, they're probably going to pull out a shotgun and chase me out of the office," he said.

But, if he tells them that he will use new technology that will help them get paid more quickly, that is a compelling message, he said. What is important is the benefit and the payback. 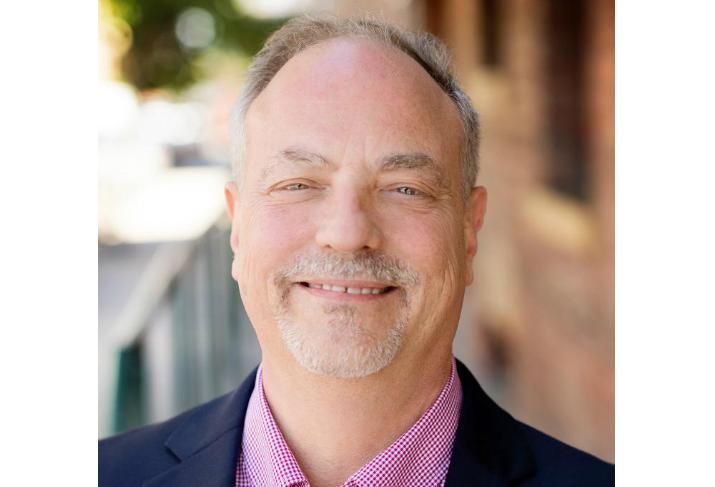 "How we get there isn't relevant," he said.

To encourage swifter adoption with less resistance, Bowden said he is pursuing the model payroll services provider ADP uses — providing expertise and service with the user getting the result. His company will handle all the technology and details — the back office infrastructure.

BuilderChain is still in development mode, with Bowden having moved to the San Francisco Bay Area to take advantage of the local resources to build the company and the technology. He said the company has a big announcement planned for the National Association of Home Builders annual convention in February and is about to begin the early testing of its technology.

But Manski also thinks there could be significant benefits to using blockchain-based solutions for construction projects.

"Such projects depend heavily on information management and often involve several companies," she wrote in an email. "The decentralization offered by blockchain could make the process of sharing information more horizontal and efficient during each stage of the building process. The immutable design of blockchain also can improve the trustworthiness of construction logbooks, works performed and material quantities recorded."

While there are myriad possibilities for the use of blockchain to manage construction logistics (and Bowden said a large inspiration has been the many ways it has been used to manage supply chains), there are two in particular that BuilderChain is pursuing. One would help expedite how qualified subcontractors connect with general contractors. The other would help streamline — and speed along — how those subcontractors get paid, an application of the technology that could also be used to pay suppliers.

"What exists today is most data is captured inside these company silos," Bowden said. "There's not a real homogenous construction network out there that people can participate in that people don't have to replicate data in."

It is that network he is hoping to create. 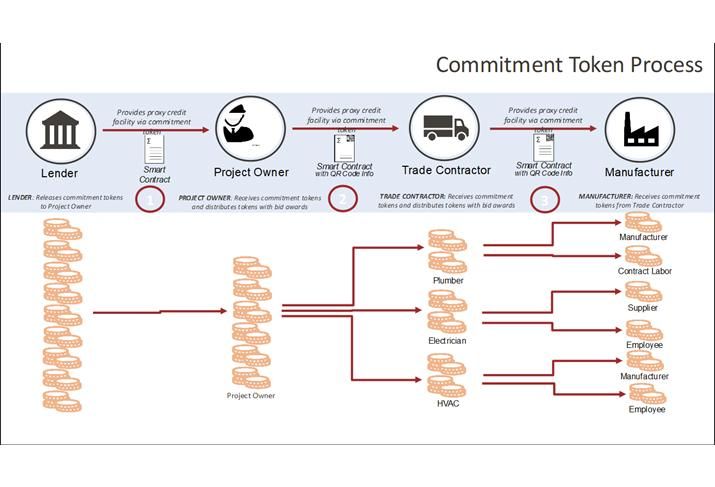 Courtesy of BuilderChain
This diagram shows how commitment tokens would work to distribute funds from the construction loan to the project owner, subcontractors and manufacturers.

BuilderChain's first application uses blockchain technology for a process called "tokenized validation," which basically enhances the pairing of general contractors in search of qualified subcontractors that meet the bill.

Subcontractors sign up and provide all of the paperwork necessary, which is validated by an outside third party. They are then granted "validation tokens" that they have met the requirements for the token. Tokens could include certifications for specific types of work or being a minority-owned business. Then, only member subcontractors with the proper tokens for a job can submit proposals for those projects. It speeds the process because the general contractor can trust the tokens and doesn't have to do its own verification and the subcontractor only has to submit its documentation once, not for every company with which it places a bid.

As Bowden puts it, the approach is to "verify once and use many times."

Bowden said this approach would help builders using the tokens be more attractive to subcontractors — in a market that is currently short on subcontractors, which can delay work and drive up construction costs — since they would be paid instantly. It would also reduce liability across the board since payment for goods and services would be instantaneous and would be tied directly to the construction loan.

For all the potential it holds, Bowden said his mission isn't to proselytize about blockchain.

"I want to create real value and real impact in improving the construction industry's efficiency," he said. "I don't look at the blockchain as the end, I took at it as the means to the end."

Hear more about blockchain and other technology disrupting the industry at Bisnow's CRE & UrbanTech Summit Oct. 18 at the Omni San Francisco.

CORRECTION, OCT. 16, 2:40 P.M. PT: A previous version of this story had BuilderChain founder and CEO Don Bowden's name misspelled. The story has been updated.