Increased demand for student housing has developers looking at new ways to build student housing more quickly and inexpensively. But a lack of modular housing factories is making it more difficult for developers and universities to completely change the way they build their projects. 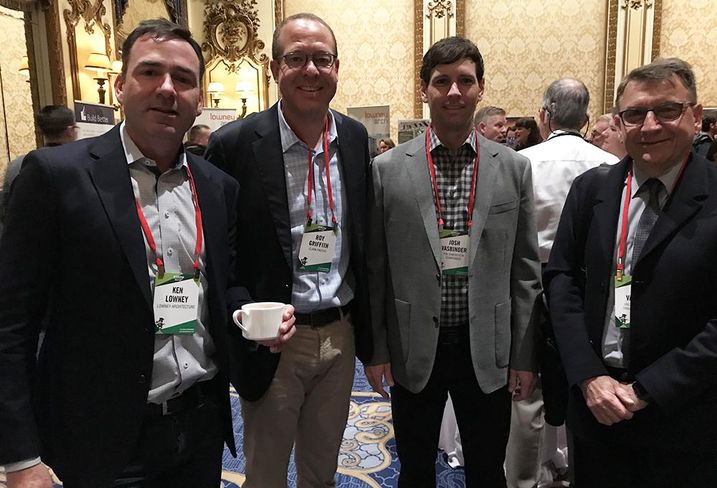 The demand for student housing is only going to increase. The U.S. Department of Education reported in 2017 there were 20.4 million college and university students, an increase of 5 million students from 2000 to 2017, Valerio Dewalt Train Associates founding principal Joe Valerio said during a recent Bisnow student housing event in San Francisco.

In the Bay Area, thousands of student housing units are in the pipeline to catch up with pent-up demand. Universities are competing with an ongoing housing crisis and are searching for ways to provide housing so students do not end up being priced out of the region.

At the same time, construction costs are rising, making it more difficult for contractors and developers to meet demand.

“Every part of our economy has become more efficient except construction, which has become less efficient,” Lowney Architecture founder and principal Ken Lowney said.

The numbers are starting not to work for many student housing and other projects, which could create dire problems for the industry. 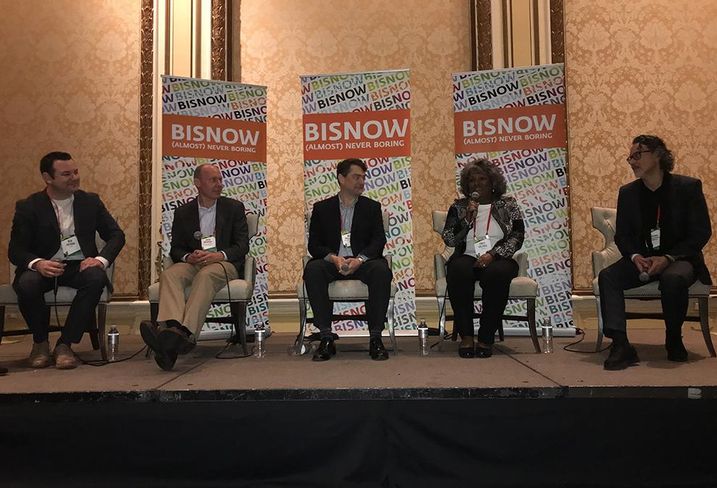 “Projects just aren’t getting bid anymore,” Clark Pacific Director of Corporate Development Roy Griffith said. “We’re not even able to meet the needs of our communities or our developers. ... We are seeing [the cost] skyrocket and [projects] not being feasible. ... That is scary to me when I think about the next five to 10 years.”

Multiple developers are increasingly looking into how to use pre-built elements to make the numbers work. University Student Living and The Dinerstein Cos. are among the student housing developers considering prefabrication and modular units.

Building out of prefabricated metal as opposed to stick-built is a big deal and can be safer and less of a fire risk, Williams said.

The Dinerstein Cos. West Coast partner Josh Vasbinder said modular and prefab are becoming larger parts of the discussion as a whole as more constraints are placed on the construction industry, but the industry has yet to latch on to the concept fully. Oftentimes when conditions improve, construction will fall back on its comfort zone and may not continue forward with modular construction, he said. 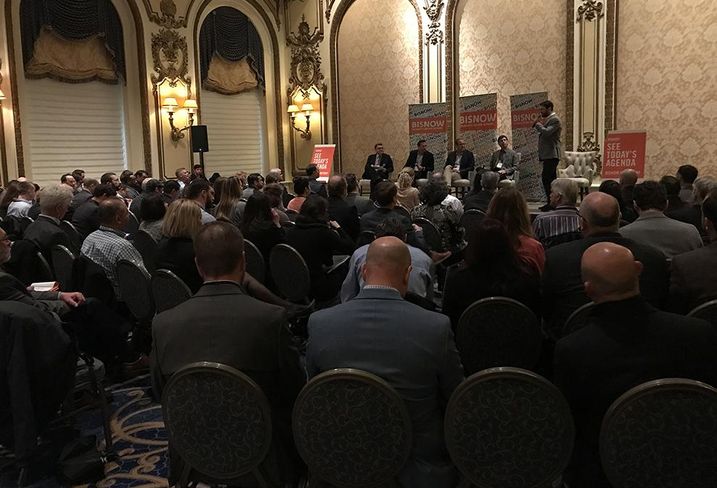 Modular construction is already proving to be a viable alternative to traditional construction. It can reduce costs by up to 20% and deliver 40% faster, Lowney said.

“You save money by reducing the amount of labor on the site and maximizing the labor in the factory,” he said.

On the downside, very few factories exist that are building these units and the farther away the factories are to a building site, the less cost-effective they become, he said.

“You can count yourself lucky if you can get yourself in the queue to have your building built in a factory,” Lowney said.

He said it takes too much upfront investment to make the factories work. If a university or system put in an order for 2,000 beds into the factory and start the permitting, it would make building these units more cost-effective, he said.

“It’s the piecemeal building by building, one permit at a time, one site at a time which also adds to the cost,” he said.

Lowney Architecture first designed a modular housing project with Panoramic Interests a few years ago for California College of the Arts and is working with the developer for a 238-bed project off Telegraph Avenue near UC Berkeley. Another 22-unit project off Shattuck has also been proposed. 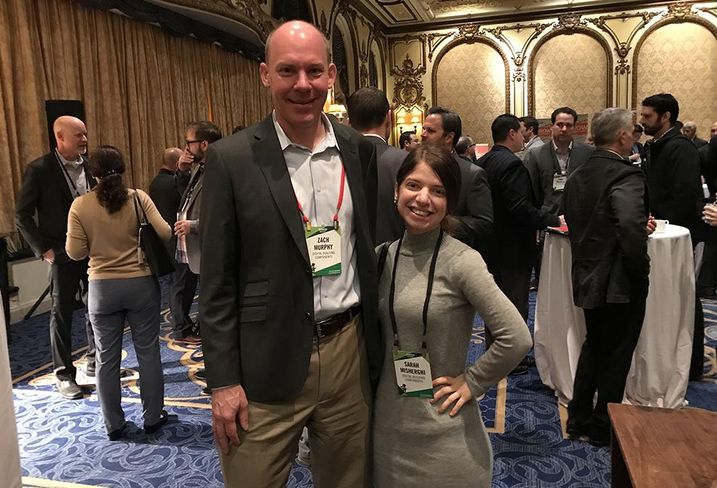 While modular units are less common in the Bay Area, other student housing projects are using prefabrication systems for panels or other components that are built in an off-site factory and installed on-site.

Clark Pacific’s Griffith said there is a spectrum of prefab from smart materials to fully built-out units. His company delivers its buildings using panelized systems and is working on a prefab project to build 2,400 beds at Stanford. Clark Pacific is looking to include bathrooms and other elements to complete more aspects off-site.

“Our focus has been on getting factories efficient enough to start driving costs down so we can make construction costs affordable again so that people can build these projects again,” Griffith said.

In regions like Northern California where the cost of wood is expensive, steel-built modular and prefab are becoming more competitive, Murphy said.

“That changes things. Right away that sets the tone,” he said.

“This is definitely a more dense-built environment in general, and we’ll definitely start to see more trends start here,” he said.