The office isn't dead. But if it is seriously aging, multifamily developers might have some work to do. 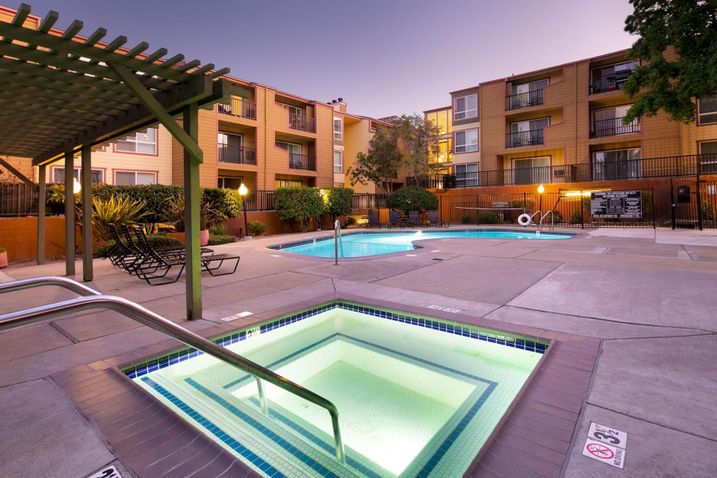 “The question really becomes: How do we build the infrastructure to support what I think will become an inevitable gradual trend towards greater remote work," he said. “If the residence becomes a multifaceted space, i.e. your life and your work are seamlessly intertwined, then that space needs to reflect that.”

That can be done to some extent through unit mix, Pace said. Communities where two-bedroom apartments make up 35% of the unit count could increase to 40% or 45%, for instance.

In another way, a new demand cohort made up of millennial and Gen Z digital nomads, who work from home all or almost all of the time, might warrant bigger units across the board, Pace said, echoing Universe Holdings Chairman and CEO Henry Manoucheri.

Such a change at scale would represent a stark reversal for the multifamily industry, which has been building smaller and smaller units and been rewarded for doing so. 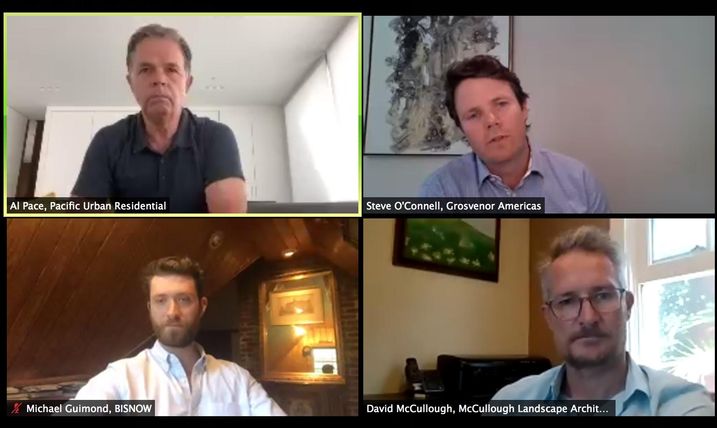 It would be such a reversal that Grosvenor Americas CEO Steve O'Connell said he is skeptical developers and renters won't succumb to the economics of smaller units, which provide investors greater rent per SF and renters less SF to need to pay for.

“While in the short-term we have a desire for more space around us now because we’re all working from home, and maybe we want to have that home office, I think when we get back to that medium and long term that tension will be there again," O'Connell said.

An alternative might be creativity and efficiency in the design of smaller units. Working nooks and outdoor space might do the trick for remote-working renters, O'Connell and McCullough Landscape Architecture principal David McCullough said.

Though outdoor space included alongside a unit doesn't count as rentable SF, more developers will probably seek it for the value it gives renters, they said.

“We need to think about how [outdoor spaces] are extensions of these units," McCullough said. "In my mind, that might be the solution, as opposed to designing a bigger unit."

“I’m assuming that will be a more efficient solution rather than, ‘Let’s just go back to the 1970s and make everything big again,’” O'Connell said.