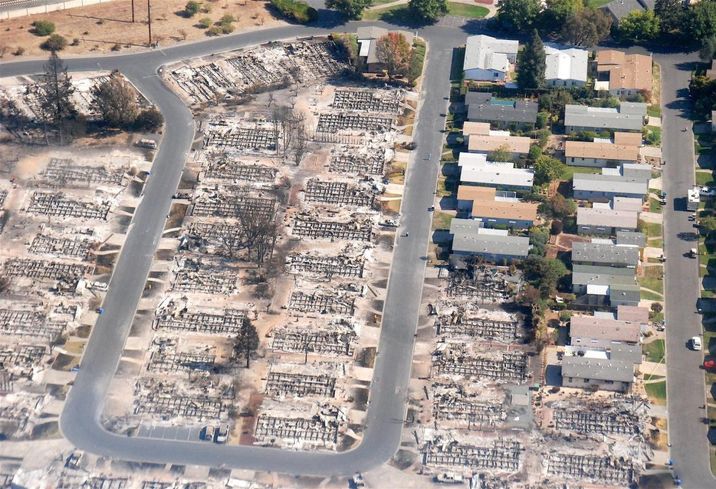 Even before the fires swept through Sonoma County in October, another disaster had already been brewing. A recent assessment by Sonoma County revealed the county needs 30,000 housing units in the next five years to maintain economic growth, the Press Democrat reports.

The county's assessment equates to 6,000 units each year or 16 homes a day, figures the local building and real estate industries see as unattainable. In the last decade, the county built 700 or fewer units annually.

A similar report from Beacon Economics said 26,000 units would be needed to handle job growth, losses from the fire and overcrowding over the next five years. Including the 5,300 homes that burned during the October fires, Beacon estimates 8,143 units are needed to meet projected job growth and another 12,631 units to ease overcrowding.

The increased housing shortage has led to home prices nearly doubling over the last six years to $670K, and countywide rents reached $1,980 in January, an increase of 9.5% from the previous year.

Despite streamlining its permit process, it could take six years for the county to build 3,500 of the 5,300 homes lost, according to the Press Democrat.

Recovery efforts may be delayed due to an ongoing shortage of construction labor and resources. Eight replacement homes are under construction in Santa Rosa and 40 homeowners have received building permits in the county as of late February.

Santa Rosa and county officials have been looking into ways to add hundreds of multifamily units on existing downtown parking lots, near SMART train stations and at the city hall and county government campus, which could be consolidated into one building to free up land for housing.

The county is considering a housing bond measure for the November ballot that could make the county eligible for state and federal funding for subsidized housing projects. Local funding would be needed to apply for these outside funds. Officials also changed rules to promote the building of accessory dwelling units.