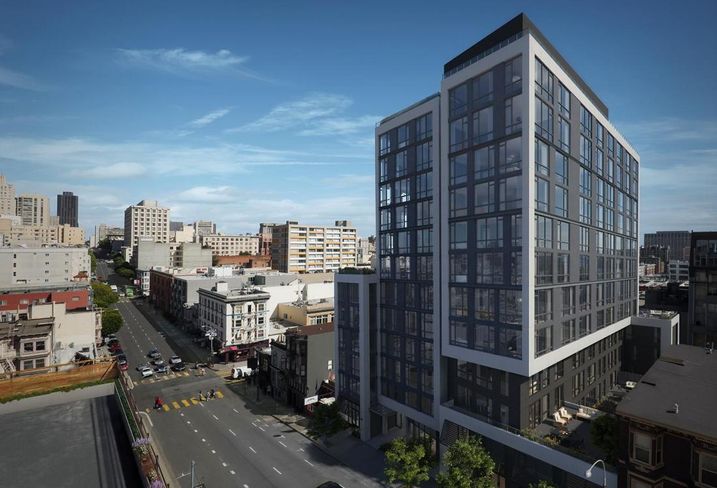 
Rendering of The Austin in San Francisco's Lower Polk

Pacific Eagle’s latest development, The Austin, is now selling units. The 100-unit condo building in San Francisco’s Lower Polk offers studios with 420 SF priced from the mid-$600ks to two-bedroom units with 1,070 SF to 1,400 SF starting at $1.3M. The Austin is at the intersection of Pine and Polk streets.

Pacific Eagle development manager Lindsey Fisher said her firm was drawn to the Lower Polk neighborhood since the area is undergoing a lot of changes. Interesting retail was popping up, including barbershops. People often bike along Polk Street to Mid-Market, Russian Hill and the marina, and the area is very walkable.

The Mark Co. senior project director John Pallante, who has been a part of The Austin’s marketing efforts, said the neighborhood has a stronghold of old establishments like Bob’s Donuts and Swan Oyster Depot as well as new independent businesses.

The Austin is near shopping, dining and other entertainment options along Polk Street. 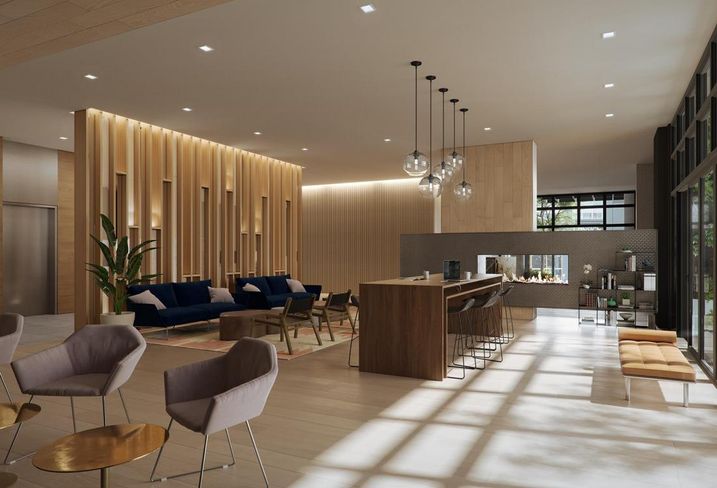 The lobby lounge has a co-working feel, allowing residents to work from home in a collaborative space, Fisher said. The area includes an electrified conference table and WiFi. The lounge also will offer relaxing music. 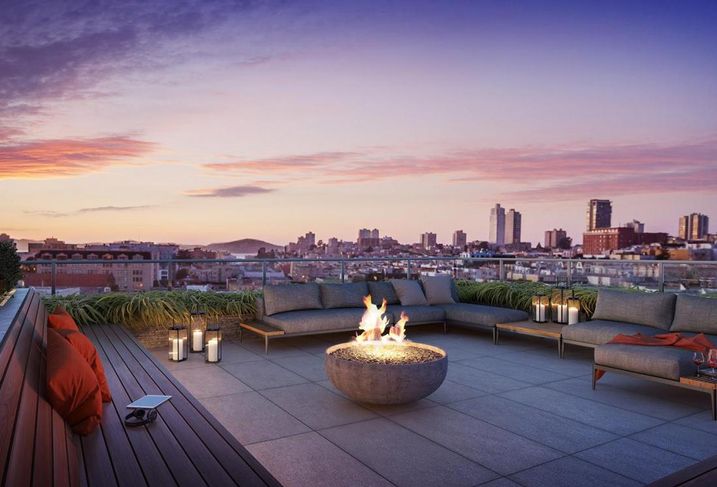 
Rendering of The Austin's rooftop in San Francisco's Lower Polk

“Rooftop deck views are spectacular and offer an extension of the outdoor space that may be lacking in the Polk neighborhood,” Fisher said. The deck also includes fire pits.

Bike parking is available on a 1:1 ratio and subterranean parking also is offered, Fisher said. 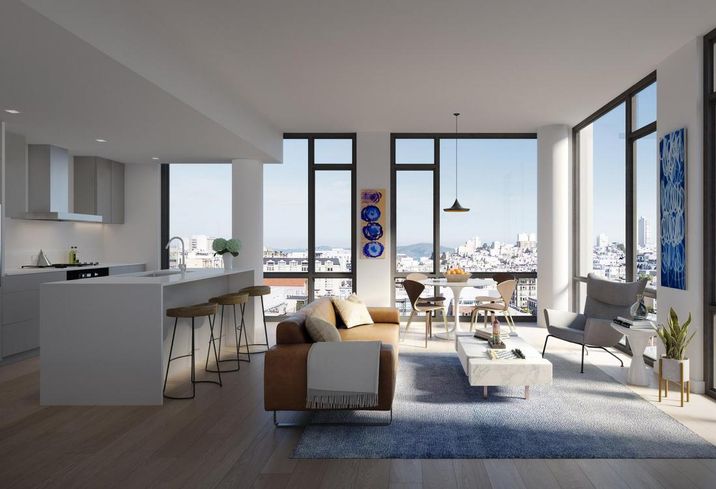 The kitchens have integrated paneling so they blend in with the rest of the unit when not in use. The kitchens have high-end finishes and inlay cooktops. Units also include pantry storage, walk-in closets and HVAC systems with Nest thermostats. 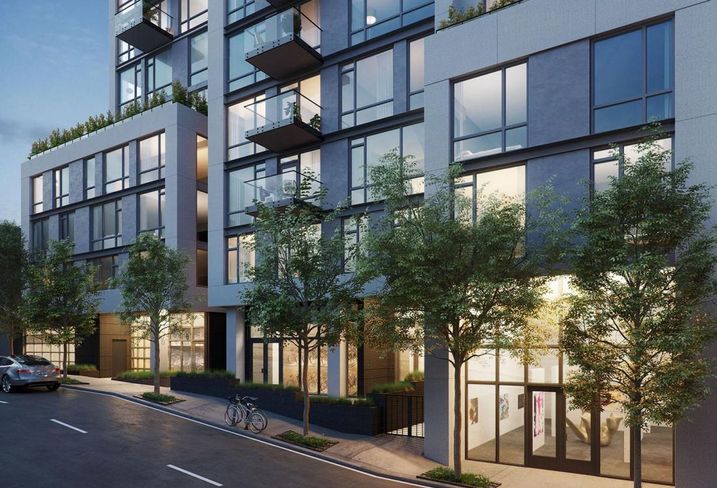 
Rendering of The Austin in San Francisco's Lower Polk

Fisher said the complex is ideal for first-time homebuyers, including Millennials and other demographics, such as empty nesters.

“These homes are innately in [first-time homebuyers’] size and price range addressing affordability,” Fisher said. “They are approachable entry-level homes.”

The Austin was designed with a lot of smaller homes to provide more affordable one-bedrooms, Pallante said. The large two-bedroom units are on the upper floors.