How One East Bay City Is Becoming More Transit-Oriented

With traffic congestion growing in the Bay Area, transit-oriented developments continue to thrive. One East Bay city has been doing what it can to make its downtown more accessible and has benefited, attracting several new employers and upcoming residential developments. 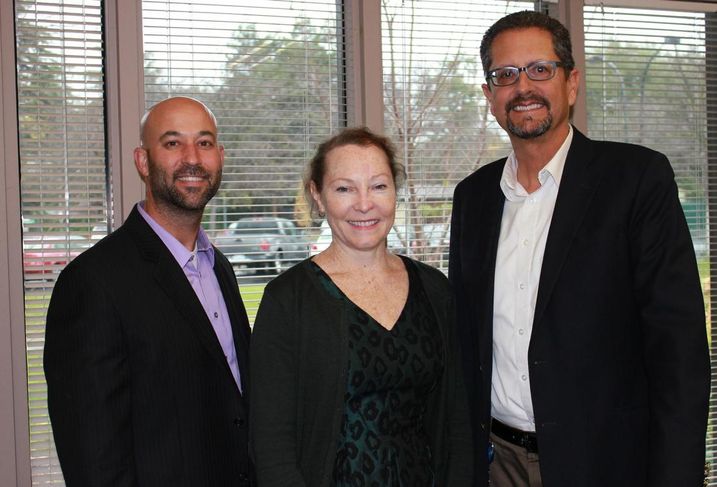 Courtesy of the City of Concord

With BART expecting to break ground on renovations to its Concord station next month, the city is moving forward with infrastructure improvements to improve signage to and from BART and improve walking and biking in its downtown corridor.

The city will restripe and install Class II bike lanes in downtown Concord, including Grant Street and Oakland Avenue, improving access for bikers to and from the BART station. The upgrades to the downtown corridor will be installed within the next nine months.

As part of the BART Plaza project, BART will improve signage for patrons leaving the Concord BART station so they can easily find their way downtown. Banners and new lights will also lead BART patrons toward Grant Street and Todos Santos Plaza. New street signs will reflect the historical background of the city and will be placed in the core downtown area, according to Simpson.

Simpson said Concord will improve pedestrian and bike paths along Grant Street and Meridian Park Boulevard. The city recently submitted applications for about $15M in grant funds for other road, bikeway and walkway improvements, primarily in the downtown. 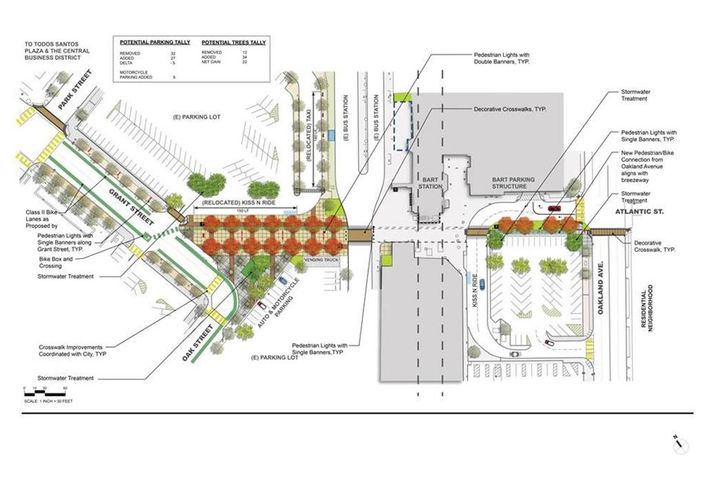 Courtesy of the City of Concord

The Downtown Corridors Plan will provide the framework for improvements along Oak, Grant and Salvio streets, creating more pedestrian-friendly access for residents, shoppers, businesses and employees. The plan is awaiting grant approvals.

Simpson said the Downtown Specific Plan was adopted a couple of years ago and envisions transit-oriented, high-density developments and other amenities.

Montagh said the city’s specific plan will continue to attract multifamily development and promote additional job growth. The city also continues to cater to Millennials who want to go into San Francisco and enjoy that experience, but want better rental prices than they'll find there.

Nunnally said the ultimate goal is to have people live and work in downtown.

“There’s certainly an emphasis on creating good jobs for our citizens so there is no need for them to commute,” he said.

Nunnally said one in every eight jobs in Contra Costa County is in Concord. Wells Fargo will soon bring 2,200 jobs with a 285k SF lease at Swift Plaza.

The daytime population helps support the retail and lunchtime trades. More restaurants are opening up within walking distance of offices and residential developments. Nunnally said this adds more amenities for residents and employees.

“It’s a chicken-and-egg thing, and if you can create all of those [amenities, housing and jobs], they feed off each other,” he said. “A lively downtown is attractive to anyone.” 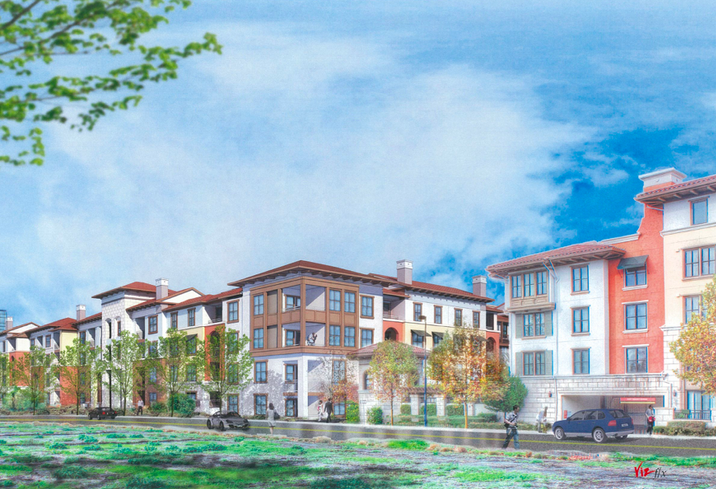 Concord is seeing the benefits with a plethora of developments in the works. Renaissance Phase 2 (rendering above) broke ground last year and the planning commission approved a new 181-unit development, Argent Concord, with market-rate units and some affordable units. The project will include new lighting around the site. The 230-unit Concord Village project will also benefit from additional street lighting, landscaping and wider sidewalks.

“Developers are making this investment because you see a commitment to downtown,” Montagh said. “If you put together amenities and walkability and BART and the jobs, it makes it a home run for developers to invest their dollars.”