As an office market, San Diego has a lot going for it, according to the speakers at Bisnow's San Diego Office Market event. Businesses and employees still want to be here, for one thing, including tech sector companies that promise the kind of growth that absorbs more office space. 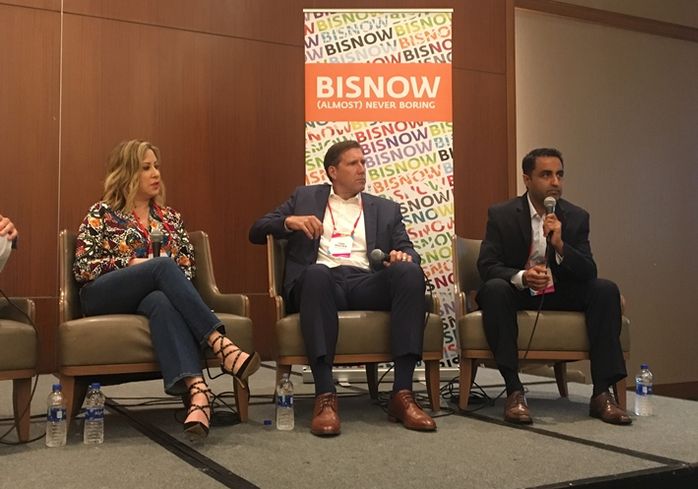 Downtown San Diego is particularly attractive to tech companies, according to the speakers on the Downtown San Diego panel. There might not be an influx of big names — after all, Amazon is taking a pass — but the city is more likely to see midsize and smaller tech companies escaping higher prices elsewhere, such as the San Francisco Bay Area.

San Diego is attractive to startup tech companies that will eventually need more office space Downtown as they grow. Among other things, they are coming for the talent pool here.

More specifically, San Diego is at the cutting edge of cybersecurity technology, which is related to the strong presence of defense contractors in the region.

The expansion of the cybersecurity industry here is being driven by local educational institutions. The University of San Diego, San Diego State University, UC San Diego Extension and Palomar College all offer courses in cybersecurity that didn't exist only a few years ago.

Downtown space isn't particularly near those colleges, which is a drawback for the market, but at the same time tech companies and their employees want the walkability and other amenities that Downtown offers. 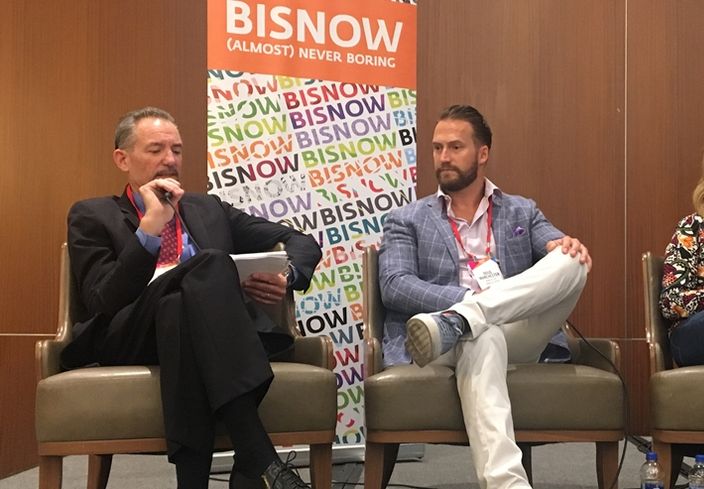 Younger workers still want to be in an urban environment, and San Diego is positioned to provide it, the speakers said. Some millennials might be aging out of the urban core, but many still don't want to drive — they want to walk or take transit to the office. So further densification of the urban environment is going to support office development Downtown.

There are challenges to making the urban core appealing to workers and their employers. Housing is perhaps the most critical, the speakers said. One of the reasons Amazon didn't consider San Diego is there isn't enough housing for the people who are already here.

Beyond Amazon, the tight housing market is affecting the ability of San Diego to attract and grow businesses. It isn't an easy environment to entitle or permit residential development, and San Diego needs to make it easier, the speakers said.

Making sure that wireless connections are rock-solid in the urban core is another challenge, though one that is being overcome as buildings recognize the need for anyone to be able to connect anywhere within the building.

Only a few years ago, connectivity inside major office buildings was an afterthought. Not any more. Buildings with poor connectivity will be left behind, and landlords and owners know this, the speakers said. 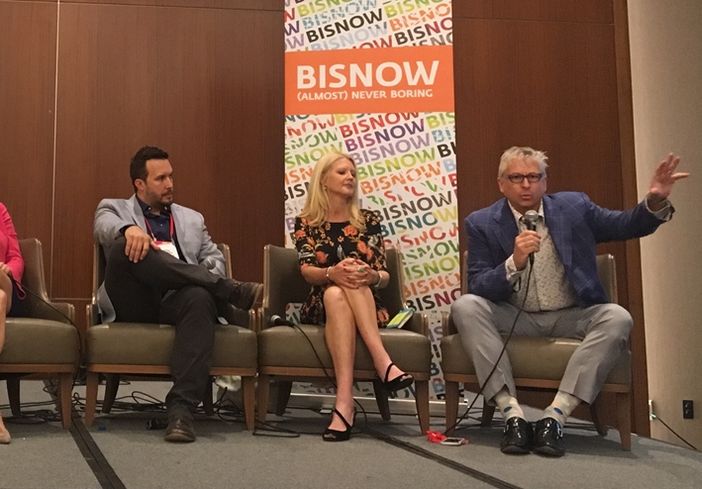 Historically, San Diego's sububan office markets have outperformed the central business district, the speakers on the Suburban Office Market panel said. That remains the case, even though some companies and their employees want to be Downtown.

The suburbs have long offered more housing — though there isn't enough — better schools and more job clusters than Downtown, the speakers said. The suburbs are home to the region's universities, with their attendant clusters in tech and engineering.

As for competing with the urban core, some suburbs are fashioning places with some urban texture, such as in Del Mar Heights, and offering some walkability. That is what people want, but they don't always want to live Downtown to get it.

San Diego's suburbs are going to benefit from millennials who have lived Downtown, but who now want a more suburban experience for raising their families, the speakers said.

That isn't so different from previous generations, except that they also would like elements of urban living out in the suburbs. Planners in the suburbs who understand this will be able to attract aging millennials to their towns to put down roots. 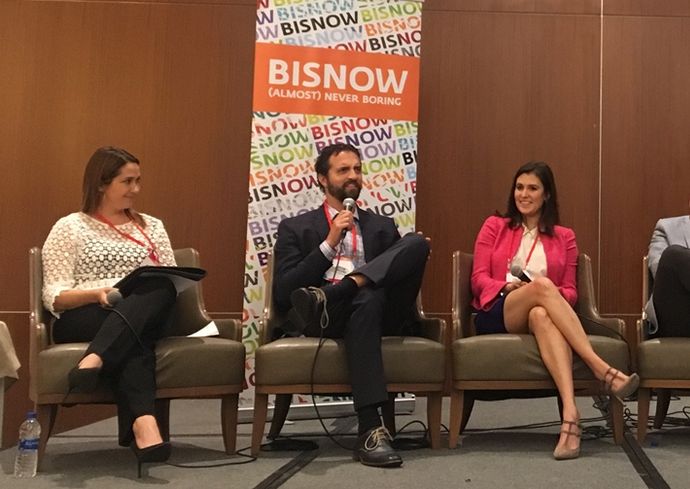 Another reason suburban office markets in San Diego have grown in recent years is the shift in executive housing toward the northern part of the region over the last 30 years. Rancho Santa Fe and Carlsbad, for example, have benefited from the shift. The San Diego CBD is no longer the center of gravity for decision-makers.

Interstate 15 has been a particularly strong office corridor in recent years, especially among tech firms that don't feel the need to be Downtown, such as defense, electronic and medical engineering firms.

Besides offering strong locations, suburban office properties are also competing on amenities better than they used to, the speakers said. That is pretty much a necessity, considering that in Downtown, the location is often the best amenity, with a lot to do within walking distance.

Fitness facilities are particularly important in the suburbs. In the current low-unemployment environment, employees value a good fitness center. In one case cited by the speakers, a CEO wouldn't sign a lease at a place with a subpar fitness facility. He was so busy that going somewhere else during the day for a workout wasn't an option.

Companies are more profitable now, and management teams have a little more to spend on their office space, so it is critical for suburban properties to step up their game when it comes to amenities, the speakers said. Suburban Class-B and C buildings without strong amenities are going to be left behind.