Why It's A Bumpy Ride Ahead For Portland Hotels

Is the Portland hospitality market at risk from overbuilding? One local hotel magnate says yes. 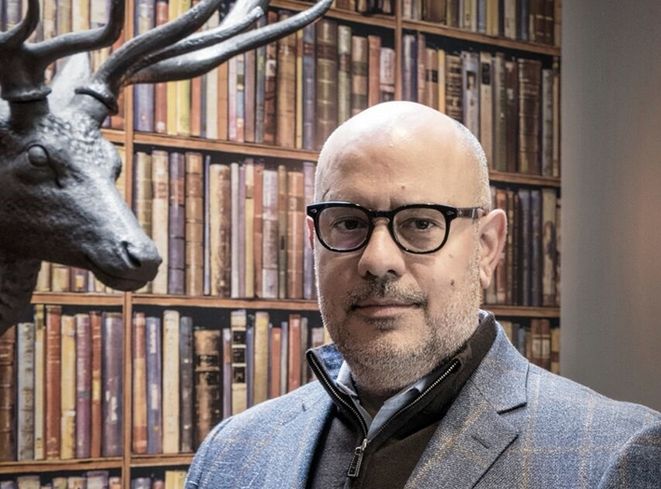 "Developers and short-term investors from outside the market have woken up to what we all know — this is a great place to own and operate a hotel," he said.

"However, I wonder if those late adopters fully recognize that, from a demand perspective, the Portland market is a mile wide and an inch deep. Outside of Nike and Intel, the region’s demand tends to be relatively shallow and driven by small companies with slow and steady growth that can be significantly impacted by market downturns." 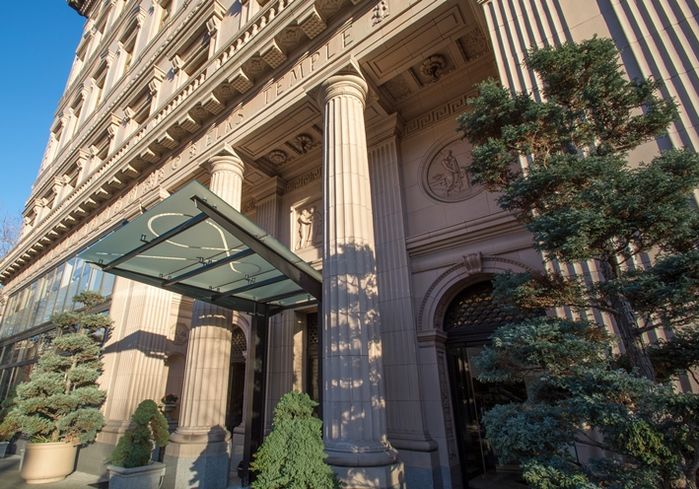 As a long-term holder, Wali said he is not concerned because over time demand will grow and balance out the new supply.

"But, if I were an investor with a three- to five-year hold strategy, I’d absolutely be worried about the market’s ability to absorb supply in that time horizon."

In the short term, he said, the imbalance in supply and demand will create lack of compression and drive prices down. If Portland pulls off a little magic and gets Amazon, no problem.

"But meaningful demand generation would require an influx of companies of that scale — with several hundred or thousands of employees — to balance out supply in the near term. Outside of that, we all need to buckle up and weather the turbulence ahead."

Wali will be a speaker at Bisnow's Portland State of the Market at the Benson Hotel on Oct. 19.