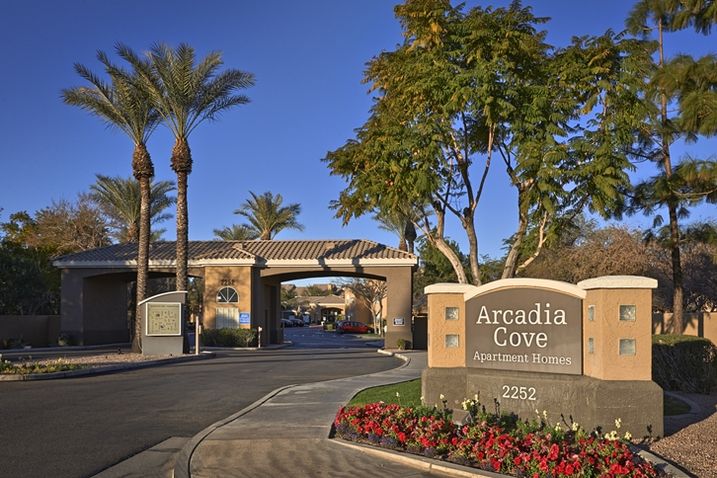 The deal illustrates that Phoenix multifamily is trading for ever-higher sums. According to Colliers International, multifamily investment sales began 2017 at a strong clip, with more properties selling in the first three months of this year than in any first quarter since 2007. The median price from a multifamily asset in greater Phoenix has more than doubled since 2011. 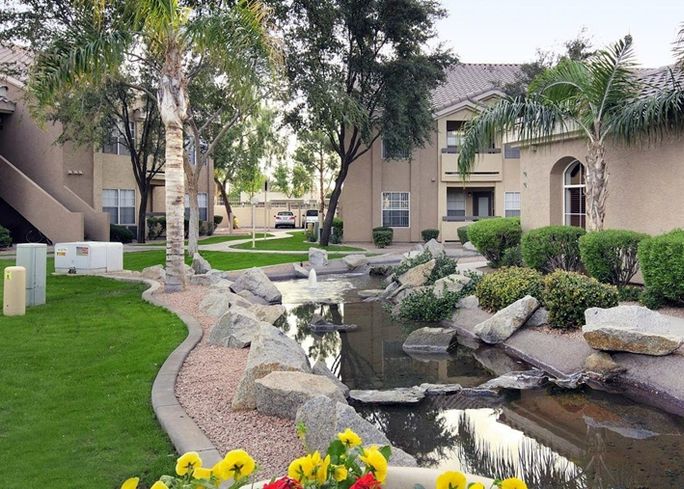 For the seller, the Arcadia Cove Apartments deal represents a nice flip, since Bascom Arizona Ventures acquired the property in June 2013 for about $40.7M, though the seller said it made a substantial investment in renovating the property.

MEB Management Services, which has been Bascom Arizona’s management company for more than a decade, provided property management during Bascom's ownership of Arcadia Cove Apartments. Cindy and Brad Cooke of Colliers International repped the seller.