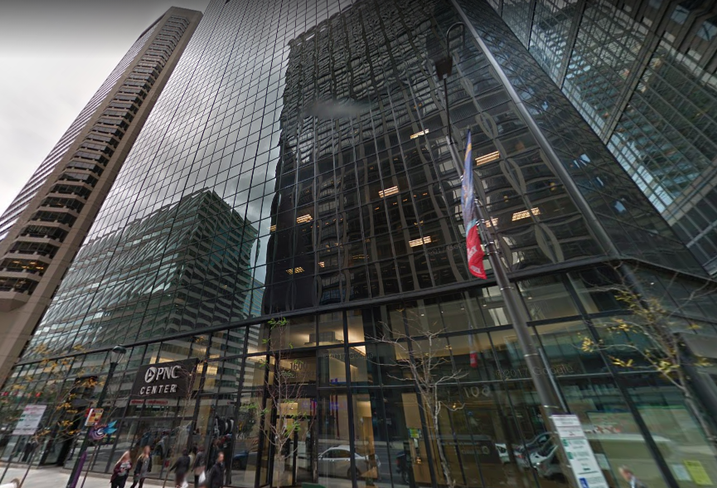 Philadelphia's downtown and suburban office markets trended in opposite directions in the third quarter.

According to reports from JLL and Newmark Knight Frank, asking rents and net absorption declined both quarterly and year-over-year in Q3, while vacancies rose in the central business district. NKF pegs the current vacancy at 13.1%, while JLL estimates 10.9% vacancy among downtown office buildings. The negative trends are due to consolidations from major players like PNC, Wells Fargo, Verizon and IBX, which the small number of entrants has failed to offset.

The combination of large blocks of availability in existing buildings with the incoming delivery of 700K SF of new office space has both slowed leasing and decreased rents as landlords struggle to differentiate themselves for tenants. According to NKF, the CBD's vacancy rate is at its highest point since 2014.

“The number of tenants relocating from the suburbs to downtown has dwindled," NKF Executive Managing Director Wayne Fisher said. "Also, a decline in leasing activity by co-working firms and Comcast has failed to move space off of the market so far this year.”

JLL contends the slowdown could be a natural ebb ahead of the delivery of the Comcast Technology Center, which will coincide with other office buildings, 2,600 apartments and 1M SF of retail opening in 2018.

Meanwhile, a lack of new construction is helping to drive pricing upward in suburban markets like Conshohocken and Radnor, while the relative value of King of Prussia and its emerging live-work-play scene is increasing leasing activity there. Overall, NKF estimates 314K SF of positive net absorption in the suburbs so far this year, while JLL estimates 716K SF. With certain office complexes renovating and repositioning to keep up with modern trends without competition from new construction, the suburban market looks poised to keep its momentum into 2018.