Philadelphia Multifamily Still Has Room To Grow, If It Can Incentivize Developers 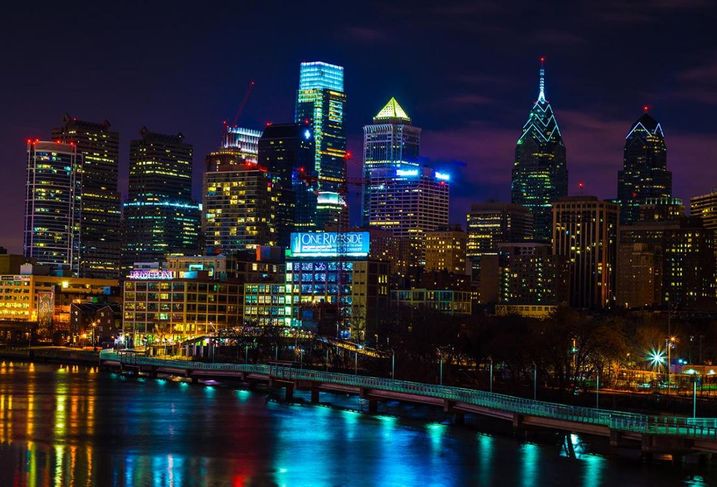 In the Philadelphia neighborhood of Center City, the Comcast Technology Center opened its doors in September to 1,000 employees as part of a soft opening.

Philadelphia’s tallest building, the $1.5B CTC project will eventually house 4,000 Comcast workers, in addition to offering a Four Seasons hotel, restaurant and observatory when it officially opens in the spring.

The Comcast Technology Center is just one example of Philadelphia’s real estate renaissance, which has been a mix of multifamily, office and retail development. But while Philly has grown, some argue the progress is not as fast as it could be.

New residential construction on multifamily units in the city increased from 8% to 23% over the past two decades, but Philly still ranks 18th of cities in the U.S. in terms of multifamily construction spending, The Philadelphia Inquirer reported. To meet the housing demands of a growing population, Philly will need to add 38,000 new apartments by 2030. Right now, it is slated to build just under 33,000 units in that period, Curbed reported.

Somewhat contradictory to the demand for housing is the city’s consistent multifamily vacancy rate, which has hovered at 14% for decades. But high vacancy highlights a need to preserve existing, affordable housing stock, much of which is outdated. Across Philadelphia, 27,000 housing units in the city don't have working plumbing, The Inquirer reported.

“Historically, the city has been driven by healthcare and educational institutions, while Comcast has also been a big player in the market,” KeyBank Vice President Steven Hamm said. “Large organizations have been a driving force behind real estate growth in areas like University City, but we have yet to reach a growth rate that is beyond average across the city.”

Hamm joined the KeyBank team 10 months ago and specializes in finding clients permanent multifamily financing through Fannie Mae, Freddie Mac, the Federal Housing Authority, CMBS, life companies and bridge products offered by KeyBank. The key to boosting multifamily development is to create incentives for developers, through flexible loan products and public incentives, such as tax abatements and tax credits, he said.

One of the bigger incentives developers look for is tax abatement. Philadelphia offers a 10-year abatement on new construction, where the property owner only pays taxes on the value of the land for the first 10 years after the property has been developed, leading to a 10% to 20% overall tax deduction. While the idea behind the abatement is to encourage construction and rehabilitation across multiple property types, critics of the abatement argue that it has become a subsidy for luxury development.

A longer abatement could encourage developers to bet on projects that might initially offer lower yields, like multifamily development that includes an affordable housing component, Hamm said. For example, New York City once offered a 20-year tax abatement to encourage developers to build on vacant land and to develop apartments. While the original 421-a exemption has since expired, a new version has taken its place, offering abatements for developments that set aside a certain percentage of affordable units.

“Developers need these abatements to ensure that their multifamily deals generate the returns required for their equity investors,” Hamm said. "Fannie Mae and Freddie Mac offer cheaper financing to properties with higher affordability rates, and public incentives could allow developers to effectively get those investment returns while creating housing for the community." 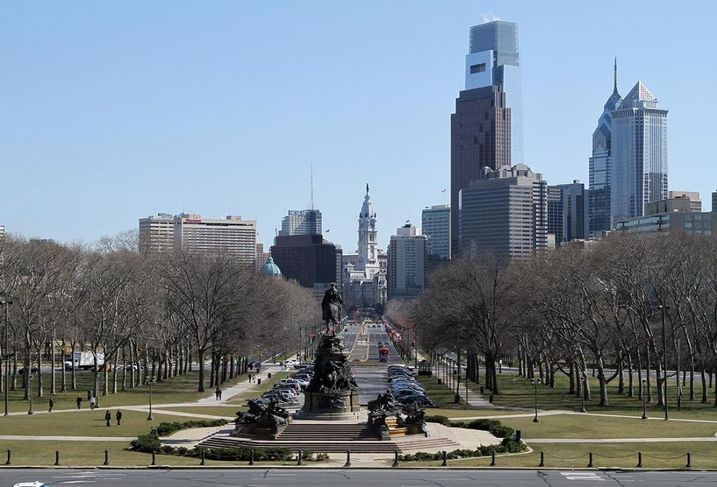 The renovation of existing multifamily assets has also been a growing strategy among landlords looking to become more competitive. Developers have been able to increase rents by completing in-unit renovations of kitchens and bathrooms. In an old city like Philadelphia, where many apartment units are not up-to-date and remain run down, these renovations can help existing assets attract more tenants.

While Philadelphia still offers a better deal for renters and homeowners compared to higher-cost cities like New York and San Francisco, the gap in pricing is closing. Among the city’s proposed plans to increase affordable housing stock is the replacement of a construction tax bill. Instead of levying a 1% tax on new construction to fund affordable housing projects, the city will infuse the Housing Trust Fund with $70M.

The investment is also part of a voluntary inclusionary housing bill, which offers zoning bonuses to developers by allowing them to have taller buildings or more density in exchange for developers paying into the HTF, Curbed reported.

These incentives offered by the city, paired with financing through agencies, remain an effective way for developers to finance affordable housing deals. In particular, Hamm has seen an increased interest in Fannie Mae and Freddie Mac’s green rewards programs, which offer increased loan proceeds and significant interest rate deductions for making energy- and water-efficient upgrades across existing properties.

By offering multifamily investors and developers these financing incentives, the hope from the city is that this will further add fuel to Philly’s booming real estate market.

This feature was produced in collaboration between Bisnow Branded Content and KeyBank. Bisnow news staff was not involved in the production of this content.