King Of Prussia To Get New Hotel, Office And Apartment Buildings 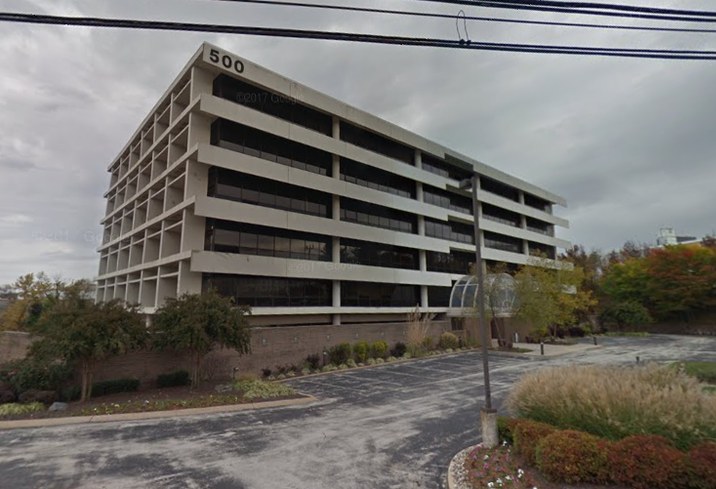 King of Prussia's transformation from a mall-centric suburb to a true mixed-use community continues with the announcement of three new developments in the pipeline.

Park Ridge Hotel Development is planning an Element hotel at 480 North Gulph Road, next to the Sheraton at Valley Forge it owns and operates, the Philadelphia Business Journal reports. Next door, Brandywine Realty Trust is redeveloping the vacant office building at 500 North Gulph, and Village at Valley Forge master developer Realen Properties is partnering with Hanover Co. to build a new apartment building across the street from its 122-acre, mixed-use community, according to the PBJ.

Haverford-based Park Ridge redeveloped the Sheraton at Valley Forge in 2007, shrinking the number of available rooms from 300 to 180 and adding conference rooms in their place. As part of an agreement with the township of Upper Merion, Park Ridge retained an option to replace those 120 rooms in the form of a second building, and it will exercise that option for the Element.

Brandywine will be updating the facade of the five-story, 100K SF office building at 500 North Gulph Road, in addition to a number of internal improvements. To bring the property, originally built in 1974, into the modern age, the developer will be adding public areas such as atriums and amenity spaces, and increasing the available office space by 3K SF. The company expects the work to be completed by the end of this year, according to the PBJ.

Finally, Realen and Hanover will be adding to the over 1,500 apartments either available or under construction at the Village at Valley Forge, just a few blocks from the new hotel and office developments. Across the street from the Village, where Realen and Hanover have already worked together on the Hanover Valley Forge, the joint venture is planning a 390-apartment project with a parking garage to be called Hanover Village.