It seems that the commercial real estate world has settled into the era of President Donald Trump, but macroeconomic concerns are popping up in unexpected places. 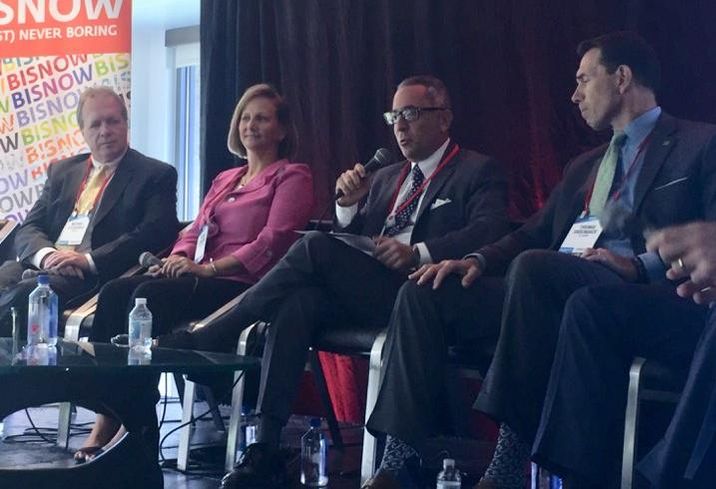 At Pinnacle Business Center in Lansdale, Pennsylvania, Bisnow's Philadelphia Finance Summit covered such topics as which asset class is most preferred among investors and the potential impact of the Dodd-Frank legislation rollbacks, but the discussion hinged on the question of how concerned the real estate finance industry should be, and what it should be concerned about.

The event's host and moderator, Philadelphia Suburban Development Corp. co-CEO Mark Nicoletti, expressed his feeling that the Federal Reserve is mistiming its interest rate hikes, noting that the last time the country was at full employment like it is today, the year was 2000 and the country had a budget surplus. With record debt, Nicoletti worries that the Fed's outlook for its short-term interest rate could be a little too rosy.

“We’ve been getting a little too complacent recently,” Nicoletti said.

"Folks are really used to those low rates, and there’s sticker shock already with the 150-basis-point hike we’ve seen, so the next hike like that could really hurt the companies that are leveraged,” Lonergan said.

Though every panelist agreed that the United States' domestic economy is in a very strong position, the global effects of Fed policy could be catastrophic in a way that has not been given enough coverage, Citizens Bank Mid-Atlantic President Daniel Fitzpatrick said.

“Keeping full employment while managing inflation, the issue is global," Fitzpatrick said. "As the U.S. continues to raise our interest rates, there are countries in South America and elsewhere that are in distress today. So if we raise those interest rates further, you’re looking at a global meltdown.” 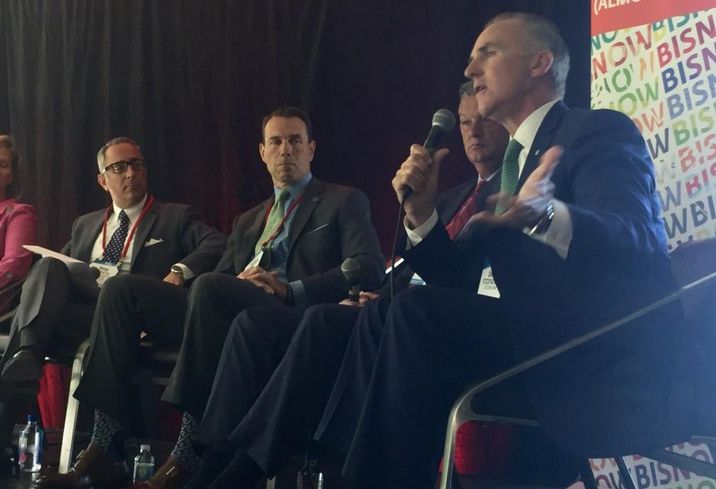 Such a worry stands in stark contrast to previous assurances that most underwriters were well-equipped to handle interest rate hikes, having already baked projected increases into recent deals. What has been mentioned often as an item of concern is the destabilizing impact of a potential trade war between Trump and China, the U.S.' biggest creditor.

“Frankly, I think the market has gotten used to Trump’s bluster and tactics, whether they’re effective or ineffective," WSFS Bank Chairman, President and CEO Mark Turner said. "He does something and everyone gets rattled for a minute, then they realize that this is just the way he operates, and everyone settles back down.”

Nicoletti countered Turner by pointing out that when Trump made a recent announcement threatening to add tariffs to $200B worth of Chinese imports, the economy slumped for six straight days. But Univest Southern Commercial Banking President Michael Fitzgerald said he is confident that if nothing else, China will continue to buy U.S. debt, a transaction flow that is a linchpin of the domestic and global economy.

“China is an export economy very dependent on the U.S., and it manipulates its currency based on what we do with our free market," Fitzgerald said. "They continue to prop up the U.S. economy because they’re going to make investments here, as it is still the safest haven in the world.” 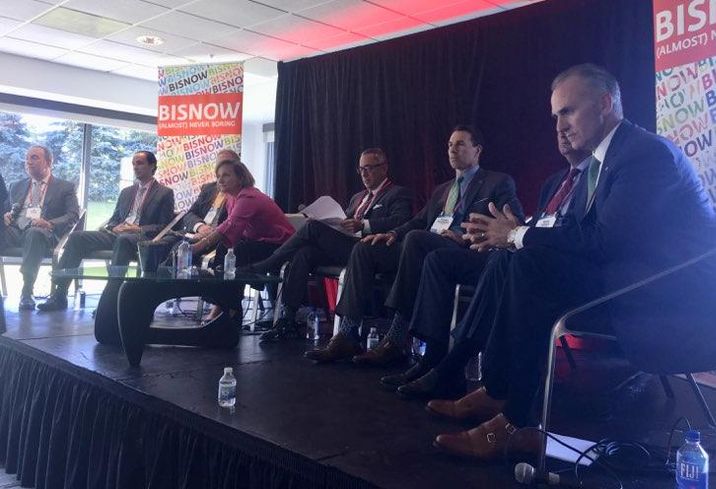 For years, finance experts have predicted that when a recession does hit, it will not have nearly the cataclysmic impact of the previous downturn due to the increased regulation on bank lending and banks' own lessons learned. But the private equity sources that have flooded the debt market are threatening to undermine that progress.

"The last two recessions were triggered by financial instability, and what we’re seeing is some of that crazy lending coming back,” Lonergan said.

“Those private equity firms are now raising senior debt funds, mezz funds and such, and they’re doing the whole capital stack," Fitzpatrick said. "For banks, that’s really tough to compete with. Our balance sheets look good, but the really crazy deals are being done by non-banks.”

Many private equity firms have wide-ranging autonomy to place their investors' money, and when the gamblers are not playing with their own chips, they are more prone to make riskier bets, Nicoletti said.

“If the environment is this competitive and the investors that have given money to [debt] funds have given those funds the autonomy to make decisions that are not regulated, what if those funds start doing deals that don’t make sense?" Nicoletti asked. "After all, the worst deals are made in the best of times.”

More than any individual law or policy that has been passed, more than any of Trump's tweets or statements, the leadership of the government's financial institutions is what is driving the economy. That is an underrated concern, TD Bank Pennsylvania Market President Thomas Shoemaker said, as the lending enforcement environment is the most lax it has been in 20 years.