Something had to change at the MainPlace Mall in Santa Ana.

Since Centennial Real Estate acquired the super-regional mall as part of a larger, $1.1B takeover of malls nationwide from Westfield Corp. in 2015, MainPlace has struggled.

Tenants were leaving. Sales plummeted. The number of visitors declined. 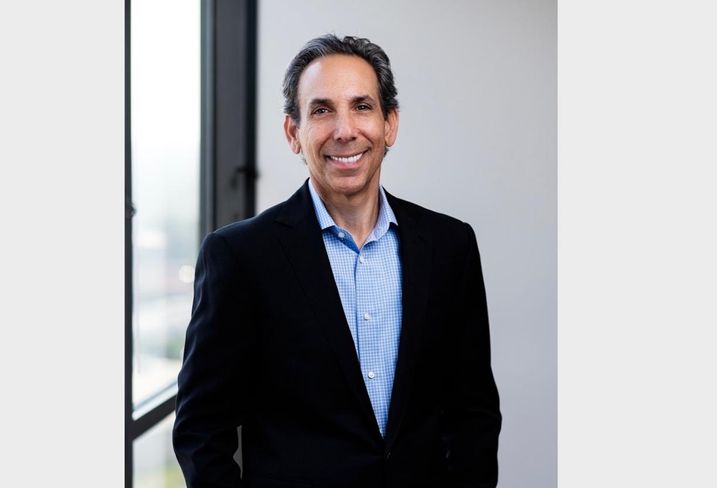 Like many malls and major retail outlets across the country, the 1.5M SF mall needed to transform to survive.

For the past two years, Centennial's founder and CEO, Steven Levin, embarked on a journey in Santa Ana to learn about the community and what the community wanted out of its mall.

Levin met with city officials, neighborhood groups and different associations, he said — anyone that would listen to the company's $300M plan to reimagine the mall into a mixed-use, urban village.

"I probably could have run for mayor," Levin said. "I would have lost, [but] I was visiting all the members of the community — stakeholders, hospitals and school boards. It was important to tell our story. I wanted people to feel that we were authentic and we were genuine in what we were trying to do."

The mall will not only be a shopping destination but a place where the community can gather, Levin said.

Centennial is planning to break ground on Phase 1 of the project, which includes KidZania, the food hall, a parking structure, an indoor/outdoor plaza and some residential buildings, later this year. Completion of Phase 1 is slated for sometime in 2021.

Bisnow caught up with Levin and discussed the importance of outreach to the local community, how his company landed KidZania's West Coast flagship store and the state of the retail industry. 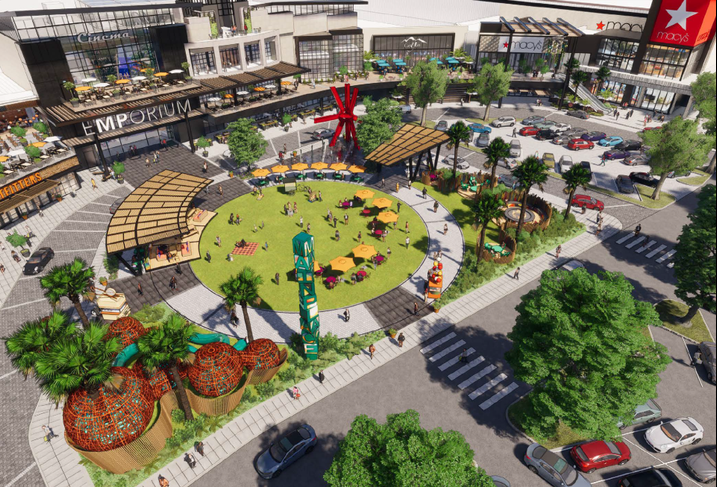 Bisnow: First off, congratulations on getting your project approved by the city. Now that you’ve passed through one of your biggest obstacles, what are your thoughts on getting this project moving?

Levin: We’re excited about getting started. We have a lot to do. It’s a very ambitious project that is going to take a number of years in different phases until we ultimately get the project where we want it to be. So we’re anxious to get started. We’re excited about the support we got from the city, the city council and the community. We want to get going.

Bisnow: One thing that I found interesting is your level of engagement with the community throughout this whole process. You not only held several workshops, but met with all of the various neighborhood groups and anyone, as you said, who would listen. A lot of companies would have had an underling do this. You’re the president. Why was this so important for you to do?

Levin: We believe this project is an amenity for the community. This is for the city of Santa Ana and greater Orange County and further areas of Southern California. It’s easy to say we want to be the fabric of the community and really want to bring this amenity to the community, but if you don’t go in and learn about the community, those are nice words that people say but don’t always mean. We mean them.

To me, I personally felt that I wanted to explain to the community the kind of project we wanted to bring in and listen to what the community had to say. I wanted to hear their concerns and their wants. I wanted to immerse ourselves and learn about Santa Ana and its culture so we can do our job better. We want to embrace this culture. Santa Ana is a very culturally rich community — the arts, the music and these are all things we want to incorporate in our project. We just want to be authentic. This is a living, breathing project. These aren’t just buildings. It needs a connection or soul with the community. 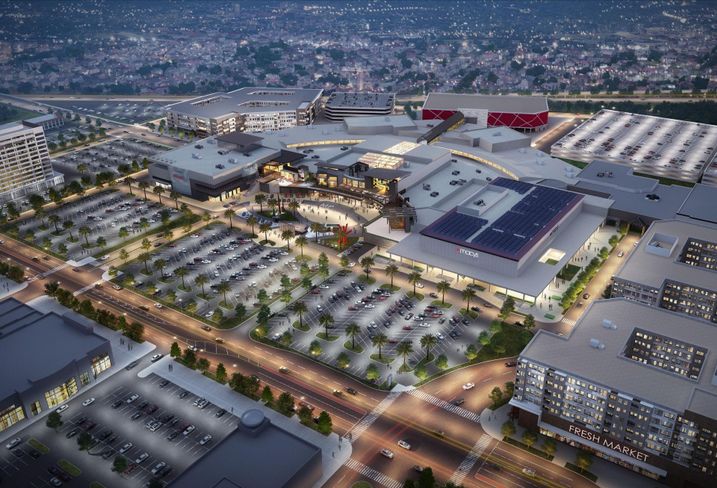 Bisnow: Tell us about KidZania. Not many people in the U.S. know about this kid experiential, entertainment-focused company. Why did they choose MainPlace Mall and Santa Ana as the place to open their first flagship West Coast operation?

Levin: This a 20-year-old company founded in Mexico City. It was started by a man named Xavier Lopez Ancona, who is a dear friend of mine ... Around the world, there's only one per country. It's very limited. I think in the U.S. there will only be 12.

Once you see [KidZania], you can't describe this business. You are just mesmerized by what it is. It is so special. We felt like this is something we wanted to bring and important to have it in our mall.

Locationally, we were lucky. MainPlace puts them right on the 5 freeway. They are a regional draw so the freeway was important to them … but the second part is we had to do to the mall what we said we were doing. We had to get the project approved and spend the dollars and reimagine and transform MainPlace to be the mall they wanted to be attached to.

In KidZania, the kids stay three, four to five hours, and the parents generally are not with their kids. So the parents are free for three to four hours to experience the restaurants, the movies, the shops, all the things the mall has to offer. So for KidZania, the location was No. 1, but what we were doing to the mall was important, too. We have a vision, plan and long-term ownership.

(For KidZania, Centennial is building a separate 90K to 100K SF building that will connect to the mall.) 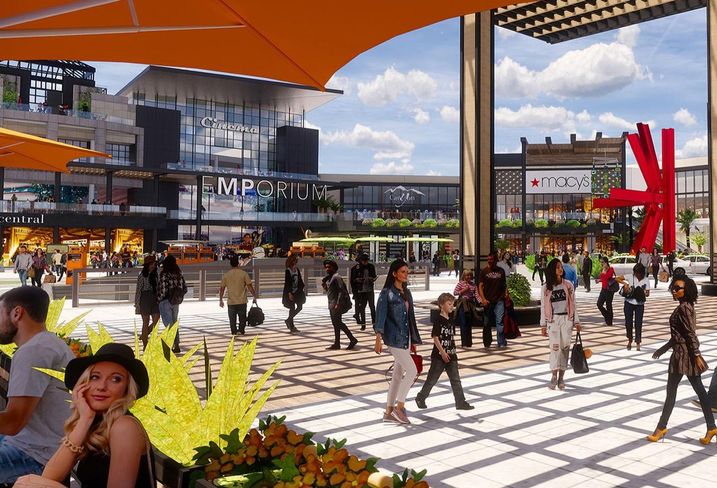 Bisnow: Give us a bird's-eye view on the state of the retail industry. What is going on in the industry that made you do this kind of investment into the MainPlace Mall?

Levin: Several things are going on in the retail industry. While a lot of headlines are focused on the challenges in malls, the retail apocalypse, etc., there's not a lot of truth in that catastrophic sense. We are in a very changing environment.

Part of it is we've become over-retailed and the other part is people's shopping habits have changed. People started to spend a lot of money on entertainment instead of pure shopping. Dining and entertainment became a bigger part of how people spent their money.

The mall of the past is consistent with how people are living their lives today. The format of an enclosed place to be is not going away. You have to reimagine, transform and change it to what people want to do today.

Bisnow: As many know, Santa Ana has a large Hispanic community. How is this mall going to be a reflection of the community?