OC Law Firms Warming Up to Creative Space. Here's Why.

1. Rising rents are forcing firms to rethink their space use. 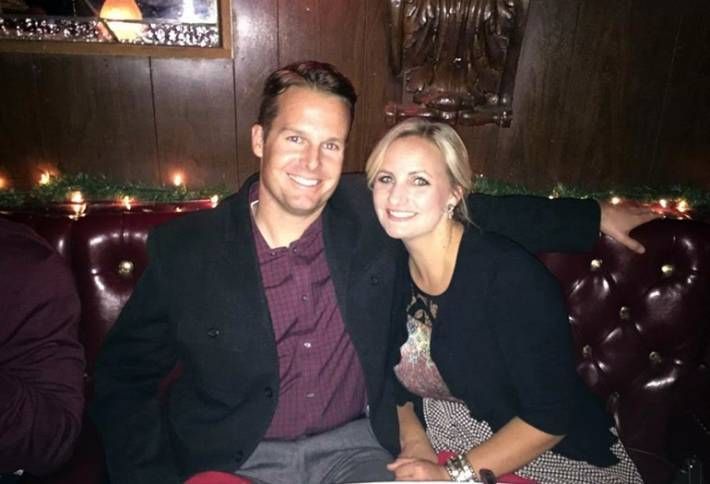 Improving office market conditions are pushing rental rates at a greater clip. "As a result, Orange County law firms are looking for ways to maintain or reduce their footprint,” Ryan says. It's part of a national trend: according to JLL's recently released report on law firm leasing activity, trophy office towers are experiencing record-high occupancy levels, but fortunately for law firms, being in expansive offices in central locations is less important now because of the expectations of the rising generation of Millennial lawyers.

2. Space shortages might drive firms away from core markets. 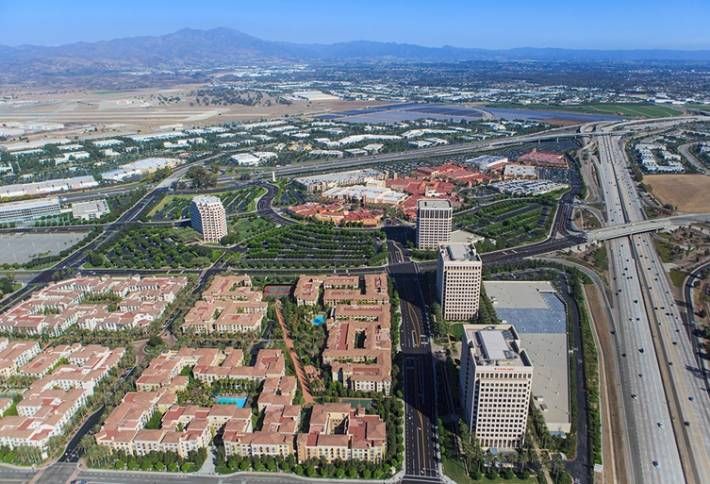 “In other major law firm markets with limited supply of contiguous blocks of space, we've seen some firms begin to consider relocating to core-fringe submarkets," Ryan says. That hasn't happened in OC yet, he adds, but with the only new vertical Class-A product going up in the Irvine Spectrum (pictured), some firms are sniffing in that direction.” Illustrating this trend in other markets are Boston’s Seaport District, New York’s Hudson Yards and DC's Mount Vernon Triangle, which are seeing an influx of law firm tenants, according to the JLL report.

3. For now, flexibility is the goal. 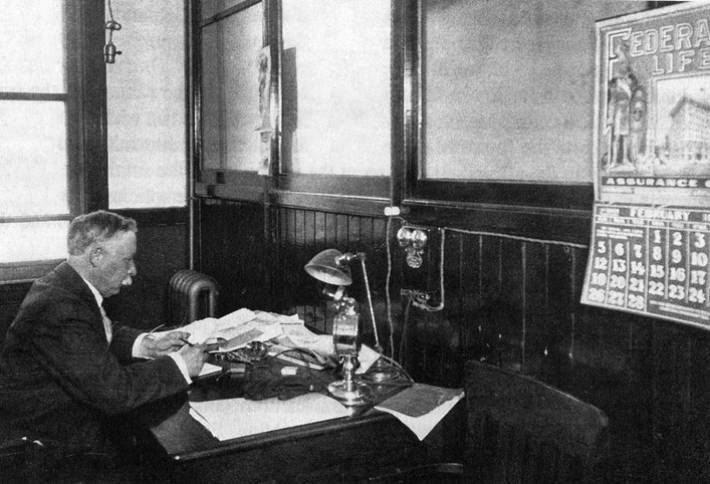 “For the time being, most OC firms have focused on enhancing the flexibility and efficiency of their space, both in terms of their physical office layout and lease terms, to counter increasing rental rates," Ryan says (like the law itself, office space is more complex than, say, 100 years ago). With average attorney-to-staff ratios continuing to increase and SF per attorney ratios decreasing, firms that are able to embrace modern layouts are often able to reduce their total occupancy needs by 15% or more. "The challenges firms are facing is how to implement these efficiencies while they occupy space, coupled with rising constructions costs and Title 24 improvements,” he says.