Competition Heats Up For OC Industrial 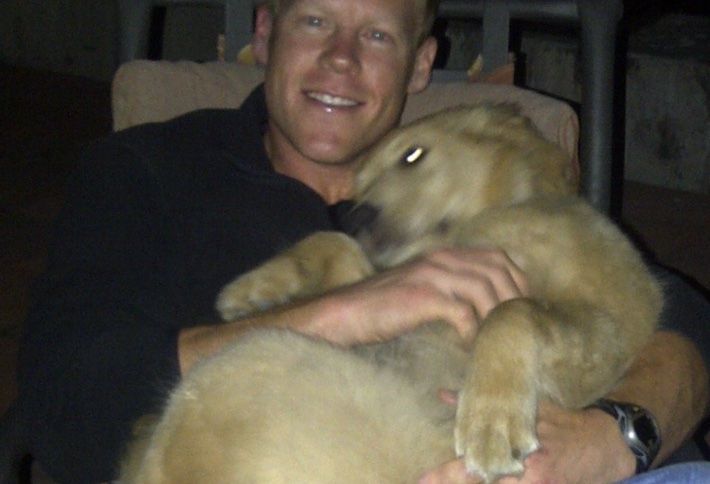 Orange County's overall industrial vacancy dropped 40 basis points in the last quarter of 2015 to a historic low of 2.7%, with OC remaining one of the nation's most constrained industrial markets, according to a Q4 market report from JLL.

JLL SVP Zach Niles (here with his best friend) tells us organic expansion of business, along with the exponential growth in the e-commerce and logistics sectors, is driving demand, noting Class-A facilities 50k SF and larger are in the greatest demand.

Vacancy declined by 140 basis points overall during the last year, despite delivery of 2M SF of new industrial space over the past two years.

As a result, market-wide average rents are well on their way toward the historical peak reached in 2008, and in certain cases, rental rates for Class-A properties have already exceeded peak pricing, according to the report. Industrial rents escalated 7% to 8% over last year and are expected to rise another 5% to 7% this year, Zach says, noting owners aren't even publishing pricing for new Class-A product, but instead offer a “whisper price” in the high-60 to low 70-cent P/SF range triple net, while last year rent for similar product was in the mid-60 cents P/SF.

He notes 1.8M SF of new Class-A industrial space is under construction or planned, but 100% of it is replacing old, functionally obsolete buildings. Still, there’s a big difference between this construction cycle and the last cycle from 2004-2008, Zach says. Product in demand today is for midsized to big-box buildings 50k SF or larger, while most product built in the last cycle was targeted at small users.

He says the small building market struggled the most throughout the recession and was the last to recover for three primary reasons. Firstly it was overbuilt last cycle with nearly 500 units constructed, compared to just a handful of larger buildings. Secondly, owners were predominantly highly leveraged owner-users forced into short sales or foreclosures due to an inability to meet debt obligations. And finally, the economy’s recovery has clearly been top-down, with small business re-emerging in 2015 to witness both demand and property values for small buildings, which only now are returning to pre-recession levels.