Hotels are doing better than ever, but Hotel Irvine general manager JD Shafer tells us local properties still need to up their game when it comes to offering a unique sense of place. Recently Irvine Co completed the transition of the former Hyatt Irvine to the 536-unit Hotel Irvine with just that in mind. 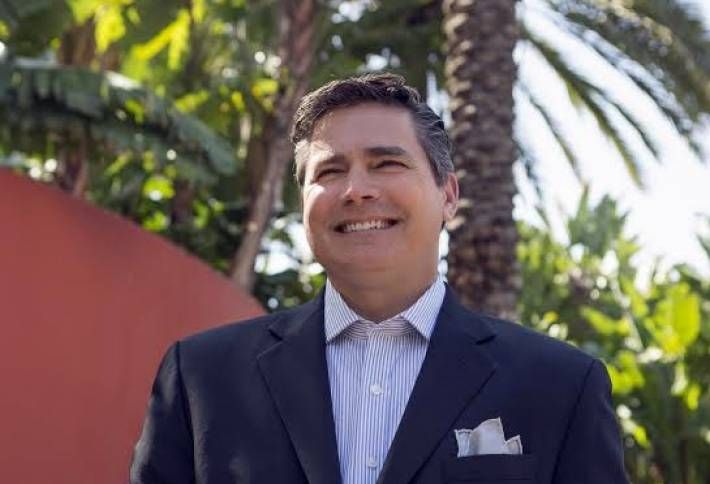 JD says travelers are looking for something more than a big box of rooms, thus the emergence of lifestyle hotels—such as Hotel Irvine—that are popular in major hubs like New York and San Francisco, but new on the local scene. The transition is marked by "lifestyle design," which uses bright colors, offers connectivity everywhere, and is characterized by open spaces, he adds. The company didn't specify the cost of the renovation, but it was elaborate: The new interiors were created by S.F.-based Brayton Hughes Design Studio, with multiple outlets, seating pods with bright orange chairs equipped with USB outlets and laptop set-up, as well as a personalized text concierge called “Reach Me.” 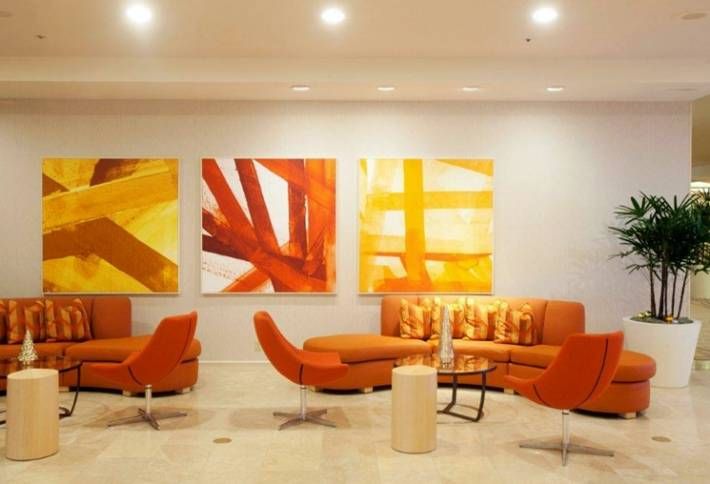 Since the hotel is local, it can also provide competitive pricing at the property's The Marketplace, EATS and Red Bar and Lounge, adds Ralph Grippo, president of resort properties for Irvine Co, who oversaw the transition of the property, which the company has owned since 1986. "Customer feedback has shown that we’re giving our customers what they want—a community-driven place to come and hang out.” Other distinctive features include abstract art created by WRAPPED Studio, which began as a paper company and now produces handcrafted custom prints on canvas, and a custom lobby light fixture made with hanging steel pendants in varying shapes that glow from the inside out.