Developers are hoping to capture this shifting demographic as demand for housing shifts to the outer areas of the Bay Area. Walnut Creek and Concord have specifically benefited lately from new investment. 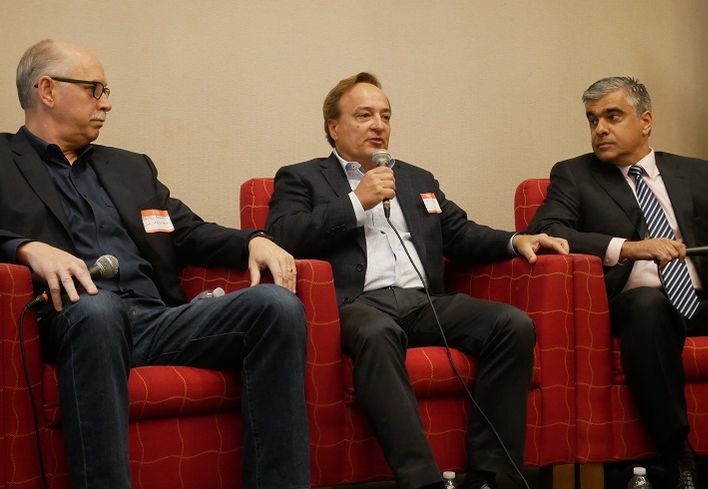 The city has two active specific plans, and Bay Rock is a stakeholder in the North Downtown Specific Plan. The developer owns a large parcel and has plans to build 52 units, Gruendl said.

Unlike other Bay Area markets, there aren’t thousands of units teed up in Walnut Creek, Gruendl said. The costs are rising in the Tri-Valley and are becoming cost-prohibitive. A no-growth movement is growing in Pleasanton so there will be a natural cap on growth in that area, which bodes well for Walnut Creek, he said.

Bay Rock is focusing on projects in Walnut Creek, Berkeley and Oakland.

“We find tremendous value in this market,” The Address Co. CEO and founding partner Eric Chevalier said. “There’s an affordability factor as well. People are getting priced out of the South Bay and the market. … They are migrating in this direction.”

The Address Co. builds both for-sale and rental properties. The company is working on a multifamily project called Riviera in Walnut Creek and has three other projects in the city. It also is working on entitling a project in Richmond, a city which the company is bullish on, Chevalier said. 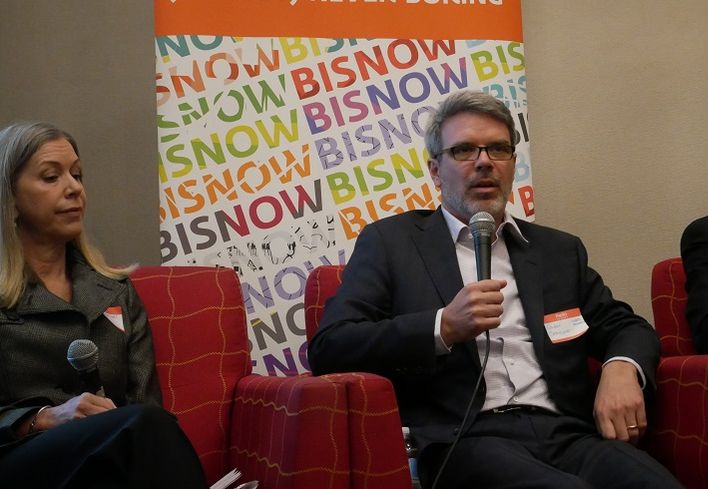 Walnut Creek has a diversity of incomes and jobs and is not heavily weighted in tech exposure, Blake Griggs Properties co-founder and Managing Partner Brad Griggs said. He said institutional capital, including firms from New York, now recognize Walnut Creek as a sustainable market.

Additionally, Walnut Creek offers a reverse commute and has easy access to BART. He said people can easily come in and enjoy the lifestyle. He said this interest will extend up to neighboring Concord and Pleasant Hill as well.

Blake Griggs has built 850 units in the county and is building about 800 units near the Walnut Creek BART and has another 200 units planned in Pleasant Hill.

In Concord, SyRES Properties is working on building the second phase of a large project in Downtown Concord. An arson fire stopped progress on Renaissance II, but the developer has already started framing the project again and things are looking good, SyRES Properties Senior Vice President Glen Ceridono said. 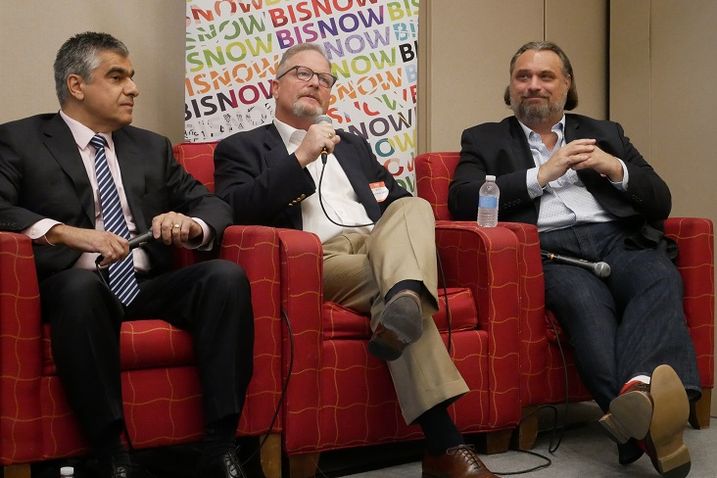 One way to keep costs down and to streamline approvals in the area is through the state density bonus. Blake Griggs Properties used this method for the first time in Walnut Creek, which helped control costs, Griggs said.

The state density bonus allows for up to a 35% increase in density depending on how much affordable housing is included in the project.

Walnut Creek's Measure A capped heights, but the state density bonus ended up trumping the local ordinance. Instead of building 100 units, Blake Griggs was able to build 135 units with 11 affordable units included.

The project was also consistent with local zoning and the general plan, which allowed for the project to go to the lowest approving body, the Design Review Commission, instead of needing full approval.

“I think at the end of the day, it is a much better solution for everybody, the city and ourselves included,” Griggs said.

Gruendl also has been using the state density bonus and used it for a project in Oakland. He said Walnut Creek is just starting to adjust to the state law and has formed a density bonus quality committee.