Malls are reeling with record levels of vacancies, and now Sears' Sunday night bankruptcy. Retailers are scrambling to reshape and redesign the way they market and sell everything from food to cosmetics, all because of the profound changes in the way we choose to buy things.

Speakers at Bisnow’s National Retail: East Coast Series event this month said retail moving with the times and bracing for the changes ahead is now urgent. Here are four things they think you should know: 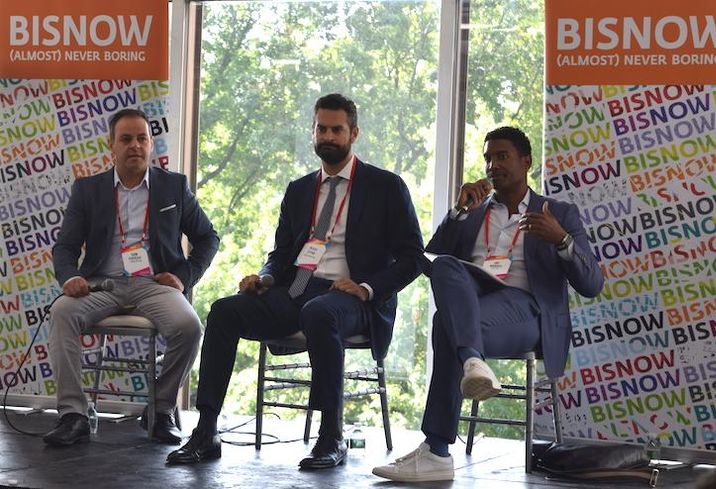 If shoppers can ’Gram it, they will come.

While the retail experience is driving foot traffic to stores, the key to sustained success goes beyond luring people to brick-and-mortar locations. Making something worth posting means customers do the marketing themselves, and stores become locations worth visiting.

“When people photograph things, they become influences for a brand and that can really push digital sales, and really push people back into a shop,” Sugar Hill Real Estate Chief Creative Officer Jay Solomon said. “Old types of retail didn’t offer in-store experiences that were 'Instagrammable.' There’s nothing interesting about walking into a Home Depot and taking pictures of aisles with hammers.”

Starbucks Director of Store Development Dan Shallit said customers posting videos improves company and store standards. Starbucks closed thousands of stores across the country in May to run anti-bias training with employees after a video of two African-American men being arrested in a Philadelphia store location was seen by millions of people online.

“It holds us to a higher standard,” he said. "If something were to happen in one of our businesses, everyone would know about it in a couple of hours … it forces us to hold ourselves accountable."

Data Is Helpful, But Doesn’t Always Tell The Full Story

Across commercial real estate, companies are working out to use data to make their business more efficient.

In the world of retail, malls are starting to track their customers’ movements and habits to figure out where to place stores. At iPic, a high-end cinema chain with in-theater dining service, data is used to tailor guest experiences.

“We like to house the data we collect to create these guest touch points,” iPic Vice President of Real Estate Patrick Quinn said. “We know who you are from when you buy a ticket.”

Orangetheory Fitness Head of Global Brand Strategy Kevin Keith said the company tracks users digital behaviors, “as long as it is used for the good and people trust you, and it makes the customer experience better, people love that.”

Guesst CEO Jay Norris said his company — a digital platform that works like Airbnb for retailers and brands seeking short-term arrangements — provides data back to the brands that take part in its pop-up shares.

“We give it back to the brand, and that’s something a traditional wholesaler doesn’t do,” Norris said.

But when it comes to selecting store locations, data shouldn’t always be the defining factor, some panelists said.

“When [we] first looked at [our location in Brookfield Place], we had incredible data that said ‘don’t do it’ … the traffic patterns in the space were not what we were looking for … but the landlord had a vision,” Starbucks’ Shallit said. “If you live by the data, we make a lot of bad mistakes … The data doesn’t necessarily work all the time.” 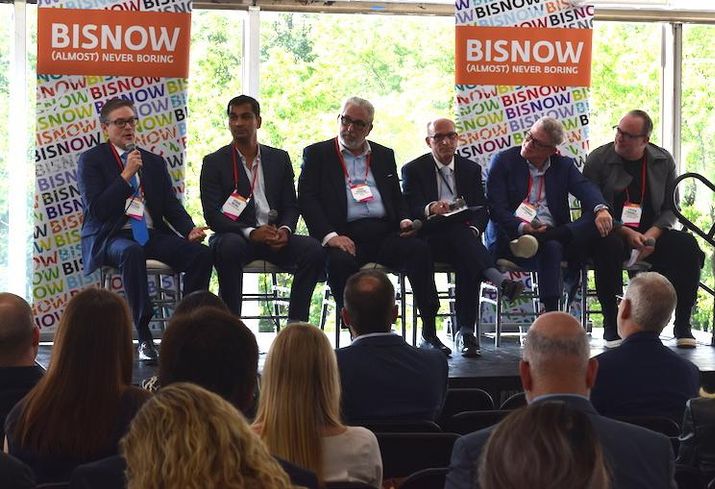 Pops-Ups May Not Be The Answer

Landlords with vacant space on their hands have turned to pop-up stores and short-term leases to draw attention to store locations. Boutique gyms, experiential stores and less established brands have found their opening in stores previously reserved for long-term, nationally known brands.

Not everyone is convinced that experiences and pop-ups are the silver bullet.

"I think it’s a great marketing tool, [but] from a full-service retail perspective, I’m not a big fan of pop-ups if you are going into a new city and new brand," Bialow Real Estate founder and CEO Corey Bialow said. "I think it only works with established brands."

The prevailing belief is that buyers want a curated experience, something that feels authentic. Brookfield, for example, is running an initiative called Love, Bleecker that works to create experiences at its storefronts in that street.

“Curation sounds really sexy and nice … [but] all it means to me is these guys are taking less rent,” RKF Chairman and CEO Robert Futterman said.

“Experiential, the jury is still out," he added. "Experiential in New York is really having a reckoning," pointing to the closure of the NFL Experience last month. 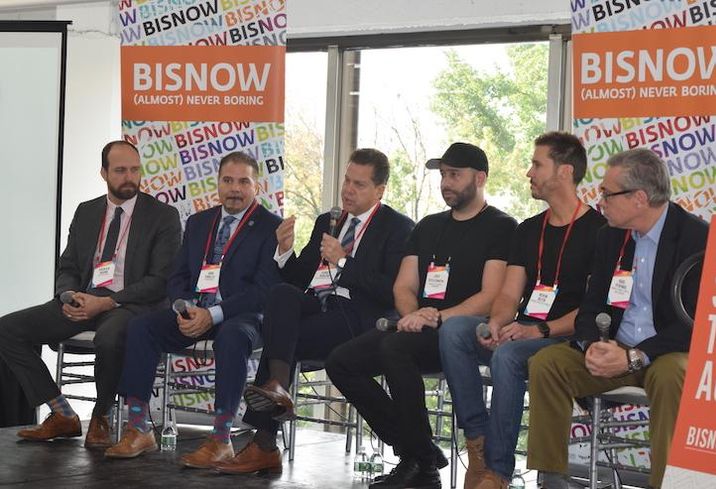 Stores That Lose Touch With Their Consumers Are In Trouble

In the first half of 2018, more than 2,500 store locations closed in the United States, according to JLL’s retail outlook report from the second quarter, and nearly 600 more locations will close by the end of the year.

Retail stalwarts like Sears, Toys R Us, JC Penney and Macy’s are all shuttering stores. But some believe store closures say more about those brands and companies than retail overall.

“Brands that don’t listen to consumers get disrupted, and disruption is what is causing those brands to disappear,” The Howard Hughes Corp. Chief Marketing Officer Steven Cornwell said. “They get more focused on their shareholders and the financial markets and they stop thinking about what the consumer needs … Consumers tell you pretty quickly if you are doing the right thing or not.”

The Prusik Group co-founder and principal Rohan Mehra said there are examples of established brands that are adapting to retail's new order.

“I think you are seeing [innovation] across all different types of brands, whether it is small and new, or more established brands," Mehra said. “Look at what Target is doing ... [It could] have followed the path of a lot of big-box retailers, but they have developed an urban concept and have opened a lot of stores. The customers are responding and the stores are doing incredibly well.”