It's no secret that spots like the Bedford Avenue corridor and Court Street are retail gold mines. But what's happening farther off the beaten path as Kings County comes into its own as a shopping and tourism destination? We asked CPEX's Ryan Condren, who worked on a recent Brooklyn retail report, to highlight some areas that are on the rise. 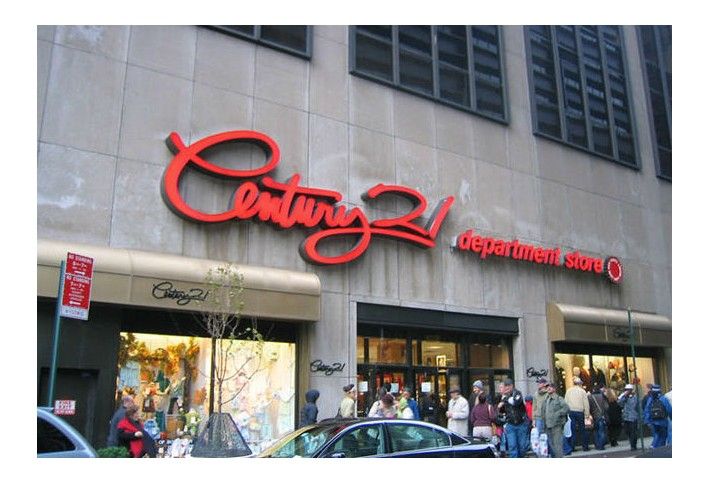 The Century 21 store that anchors the strip recently added 40k SF of retail space and a 280-space parking garage. Retailers took note: Victoria’s Secret and Panera Bread signed leases on the strip last year. Thor picked up a small two-story building in 2012 for $2.8M, did a renovation, and signed Chipotle for a 15-year lease this past September. Last month, Thor closed on the sale of the two-story building for $5.7M. 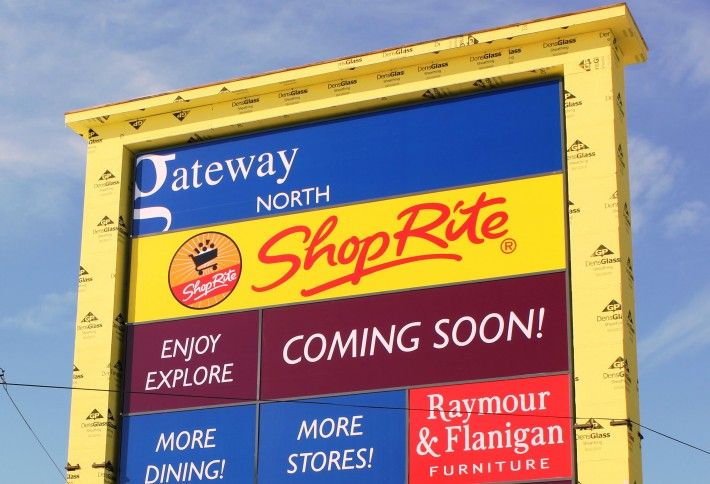 Related Cos. is working on a 600k SF expansion of this suburban-style shopping mall, which would bring its total space to 1.2M SF. Phase 1 opened in 2002, with Home Depot and Bed Bath & Beyond among the tenants. Phase 2 recently opened, and has commitments from Nordstrom Rack and Bank of America, and JC Penney’s first Brooklyn location, to name a few. 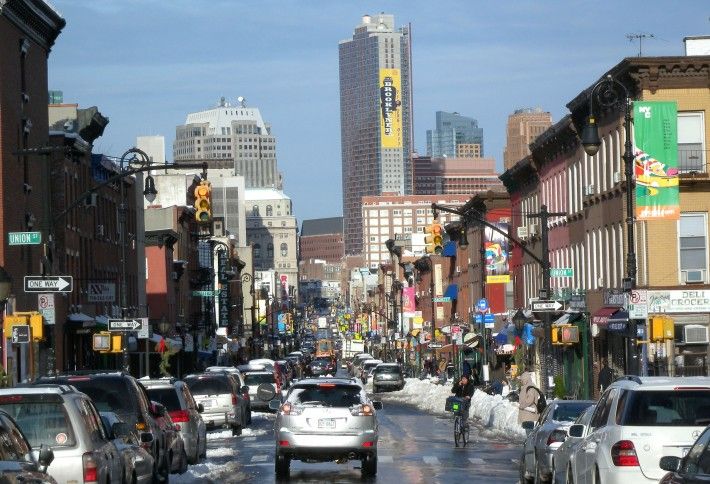 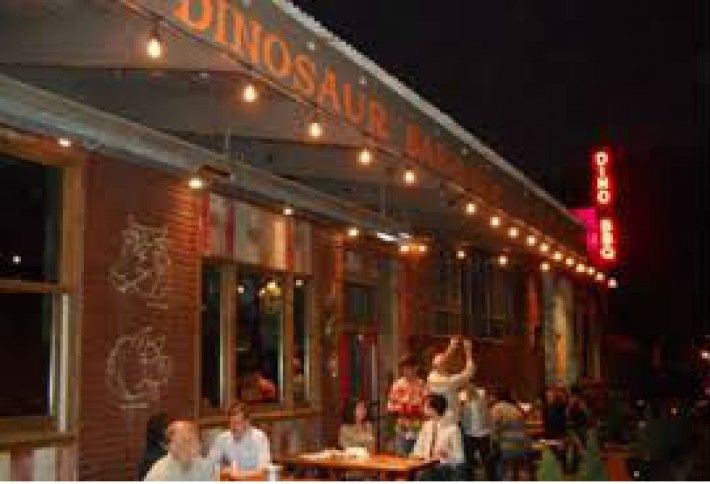 Growth along this strip in Gowanus is driven by 2M+ riders taking the R train at Union St annually. A 155-room Holiday Inn Express and an 82-room boutique hotel, slated to open within the next year, don’t hurt either. Tenants like the Royal Palms Shuffleboard club and Dinosaur BBQ who’ve moved in over the past two years give it a Williamsburg-like vibe. 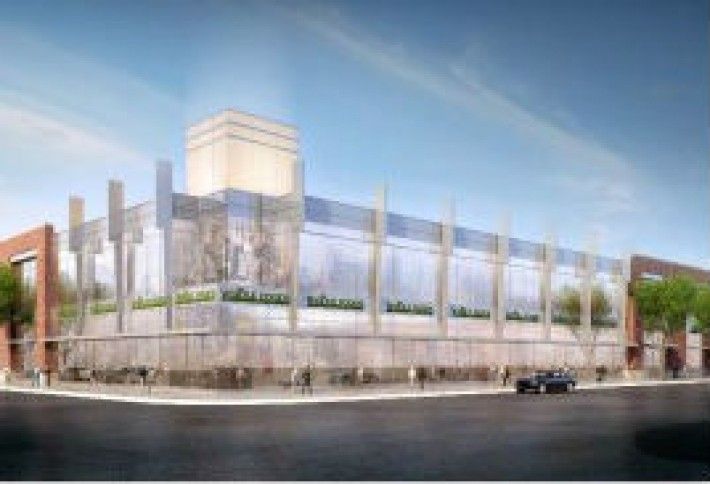 Speaking of the ‘Burg, Bedford Avenue seems to get all the love over there, but Ryan says he’s impressed to see North 4th—which had no major retail presence just a few years back—turn into one of the priciest in the borough. Recent tenants to sign up include New York Sports Club, Steven Alan Home and a long-anticipated Whole Foods. 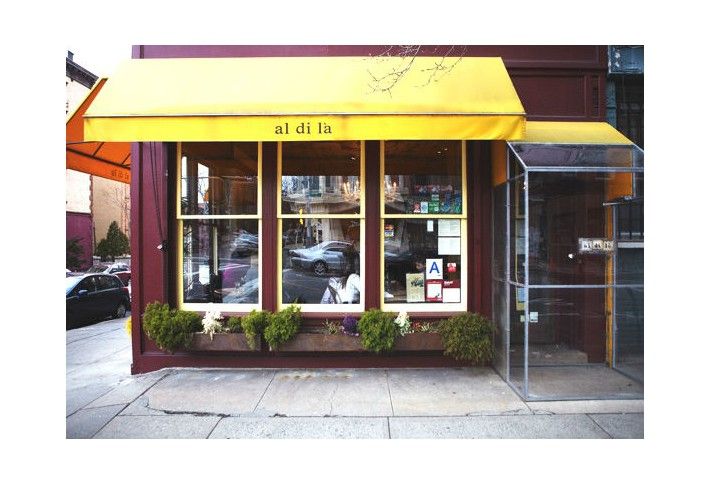 More a culinary and nightlife destination than the tonier 7th Avenue, 5th Avenue’s coming into its own with outposts of Manhattan icons like Two Boots Pizza and Grand Central Oyster Bar, which opened a 5k SF spread last year. 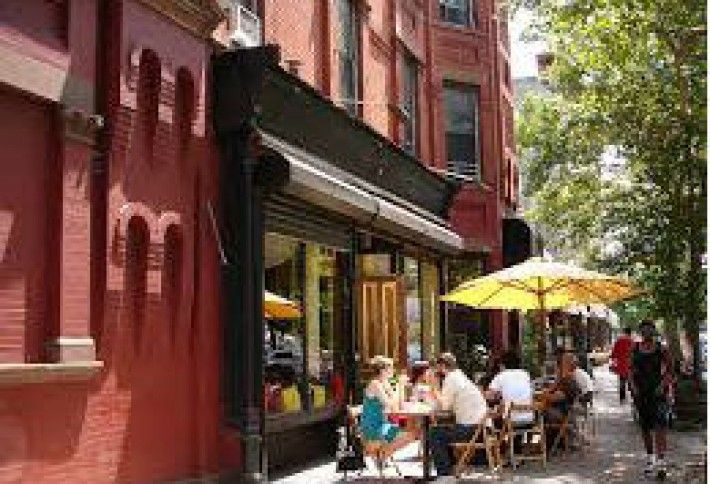 There isn’t any one retail strip that’s emerged as a PPSF stand-out in Bed-Stuy, but the CPEX report says average property values went up by 36% from October 2013 to October 2014, and last year, 28 new restaurants, cafés or bars opened there. 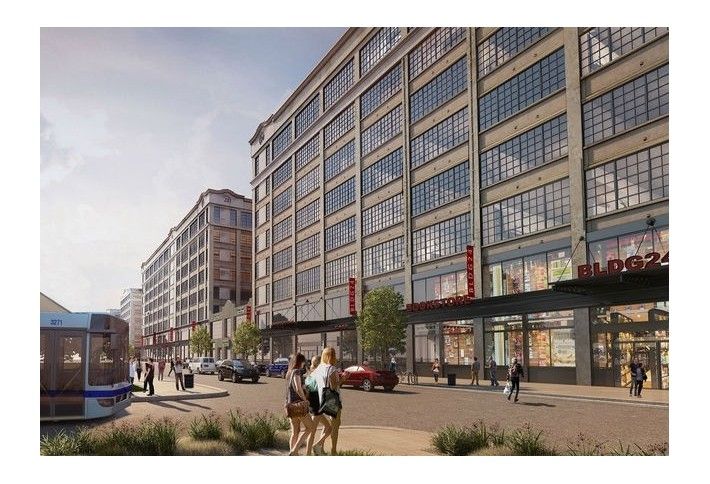 The 6M SF development was dubbed the "Soho of Sunset Park" last summer by the NY Times. We’re not seeing Soho-like retail there yet, but Industry City’s developers say if the full project’s approved, it’ll have an annual economic impact of $6B, and their goal is to create 13,000 new jobs—largely in TAMI industries. CPEX’s report calls what’s happening in Sunset Park a perfect storm for a retail boom. And it’s already starting: Bed Bath & Beyond signed a 120k SF lease at Liberty View Industrial Plaza, right next to Industry City, this January. 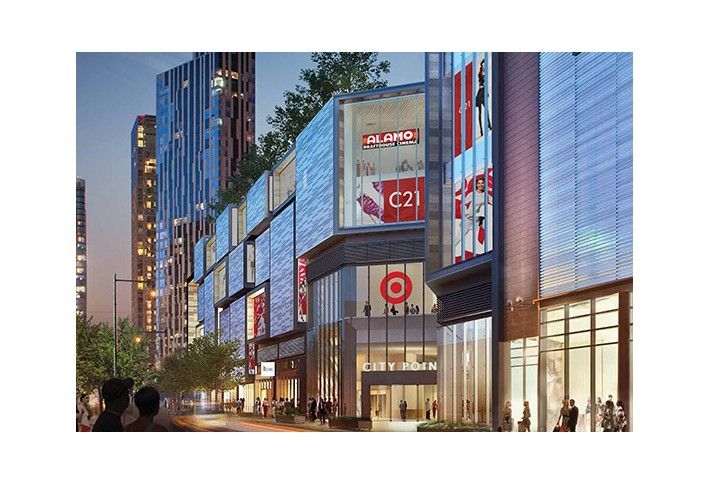 The existing stretch of Fulton Street Mall already commands the highest price/SF in Brooklyn at over $250/SF. An upcoming expansion will make it an even bigger draw. Bookended to the west by Brooklyn Heights Plaza and to the east by City Point, a 1.9M SF mixed-use development coming out of the ground, the expansion’s brought on some heavyweight tenants. Neiman Last Call, Sephora and SoulCycle are just a few of the names on the way. 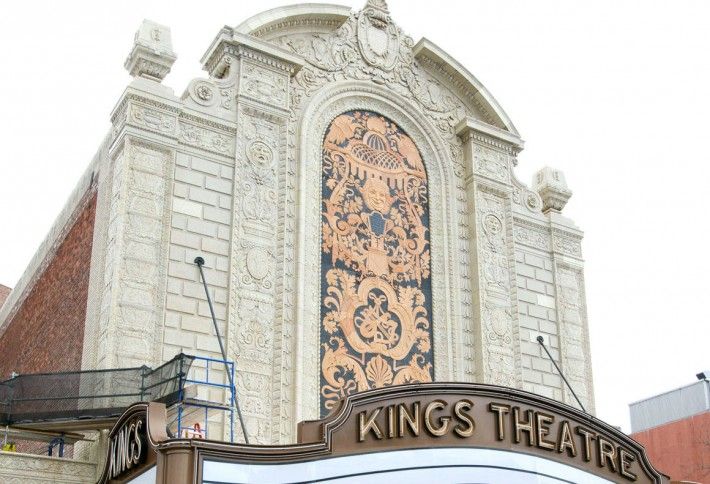 This February, something big happened in Flatbush: the historic Kings Theater reopened. National acts like Crosby Stills & Nash and Sufjan Stevens have upcoming shows, which is the sort of thing Ryan says will bring top-flight retail. A 69-room boutique hotel developed by SY Group I is in the pipeline and a Gap location and a Crunch gym are set to open in coming months.