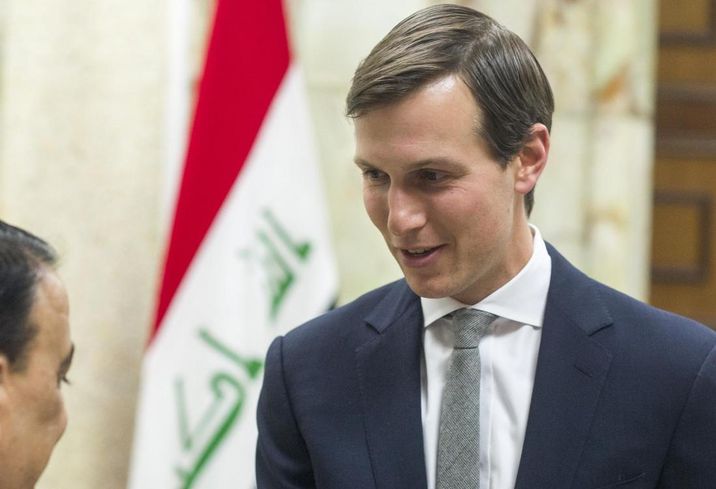 Flickr/Chairman of the Joint Chiefs of Staff
Jared Kushner

The legal problems for Kushner Cos. keep rolling in, as Maryland's highest-ranking lawyer is investigating the company over alleged tenant abuses.

Though the office of Maryland Attorney General Brian Frosh would not confirm or deny any open investigations, Kushner Cos. confirmed to CNN that it was cooperating with the investigation through a spokesman as part of a statement that also read, "We are in compliance with all state and local laws."

The investigation is focusing on alleged neglect and improper maintenance from Kushner Cos. subsidiary Westminster Management after a report from the New York Times and ProPublica found broken appliances and pest infestations. At the same time, Kushner and Westminster allegedly carried out aggressive legal tactics to collect debt, including heavy use of the legal system to arrest tenants for unpaid rent.

Westminster manages 17 multifamily properties in Baltimore, Middle River and Essex, Maryland. Though Jared Kushner sold his stake in Kushner Cos. to join President Donald Trump's cabinet in January, he listed $1.6M in income from Westminster properties on his financial disclosure forms.

While Kushner has been at the White House, he and his family's company have been mired in a series of scandals and legal issues. Some have arisen from potential conflicts of interest between Kushner's government position and his real estate ties, such as when his sister, Nicole Meyer, mentioned the company's relationship to the White House in a pitch to potential EB-5 investors in China. Others are more simply real estate-related.

One in the latter category is the lawsuit filed against Kushner Cos. by the nonprofit Housing Rights Initiative in August, alleging that the Kushners illegally overcharged rent-protected tenants and killed the affordability of rent-controlled apartments in Brooklyn. Another investigation into the company's use of the EB-5 program for a New Jersey development is ongoing, and details are too sparse to determine if any abuses are related to the Kushners' political connections.

Meanwhile, Jared Kushner himself has been continually linked with possible instances of collusion with the Russian government to aid Trump's election. The first arrests in special counsel Robert Mueller's investigation were carried out Monday, with Trump's former campaign chairman, Paul Manafort, turning himself in to the FBI. No charges of any sort have been filed against Kushner, but the specter of investigation looms over him on all sides.