WeWork Signs Its Biggest NYC Lease Of 2019 In Financial District 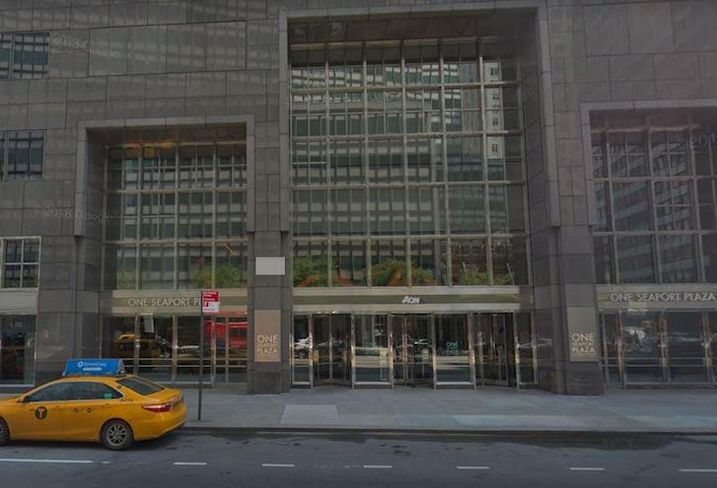 WeWork is keeping up its frenetic pace of growth, locking down space across six floors at One Seaport Plaza in the Financial District.

The lease at the Jack Resnick & Sons-owned building at 199 Water St. is for 201K SF. WeWork will occupy floors 30 through 35 in the building, which has floor plates ranging from 18K SF to 37K SF.

“This will be one of our largest locations in Manhattan, and a great new addition to our growing portfolio in the area, where we already have six locations that are currently up and running,” WeWork Chief Real Estate Development Officer Granit Gjonbalaj said.

Last year, WeWork was reportedly in talks for a large space at One World Trade Center, but the deal fell through. 199 Water St., which is less than a mile from the Durst family-controlled supertall tower, will join WeWork's six existing spaces in Lower Manhattan.

Jack Resnick & Sons was represented by a Cushman & Wakefield team of John Cefay, Robert Constable and Ethan Silverstein. WeWork was not represented by an outside broker.

WeWork last year became the city’s biggest private tenant, with more than 7M SF under its control. Last month, it announced it was restructuring as The We Company. It also announced the closure of a $6B investment from SoftBank, $4B of which had previously been disclosed.