WeWork has bought a coding academy to help expand its list of services to members. 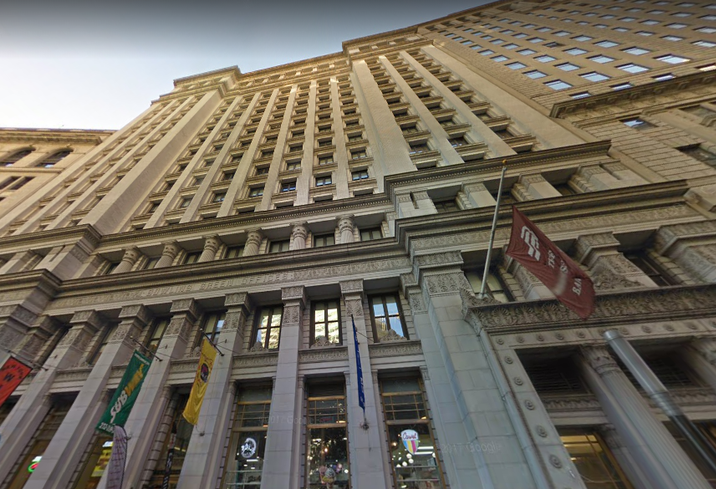 The co-working industry leader announced Monday that it has acquired The Flatiron School in its entirety. The programming school, which focuses on accelerated programs for adult students, is in 11 Broadway, also known as the Bowling Green Building, overlooking its namesake parklet at the southern edge of the Financial District.

The Flatiron School will continue to operate under its own name at 11 Broadway "in the near term," according to a WeWork statement, and WeWork will license the school's programming for in-person classes at select locations for members and employees. Financial terms of the deal were not disclosed.

The Flatiron School was launched in 2012 and has since raised more than $14M, according to TechCrunch. The program runs 15 weeks and costs approximately $15K. According to Axios, WeWork plans to roll out the program on a national scale.

In the cutthroat world of New York City co-working, WeWork is the most powerful name and has been accused of taking controversial steps to maintain that status. In the wake of a Wall Street Journal article calling into question the company's $20B valuation and reporting an increase in vacancy, WeWork continues to make moves to prove it is more than just a landlord.

"WeWork’s global community will be able to meet Flatiron graduates and explore new opportunities," WeWork CEO Adam Neumann said in a statement posted to the company's website. "By bringing our communities together we are creating a new way for even more people to make a life, not just a living."

In addition to the WeWork co-working brand, the company operates a WeLive residential platform, with locations on Wall Street, in the D.C. suburbs and an upcoming location in Seattle, as well as a new fitness concept called "Rise by We," which launched last week in Manhattan.

Those brands are potential avenues for WeWork to raise its valuation, but it already has a dominant foothold in New York City, where it is the third-biggest private occupier of leased space.