Traditional landlords, grappling with the mushrooming presence of flexible office providers, are now trying out new ways to maintain their footing in the world of office leasing. 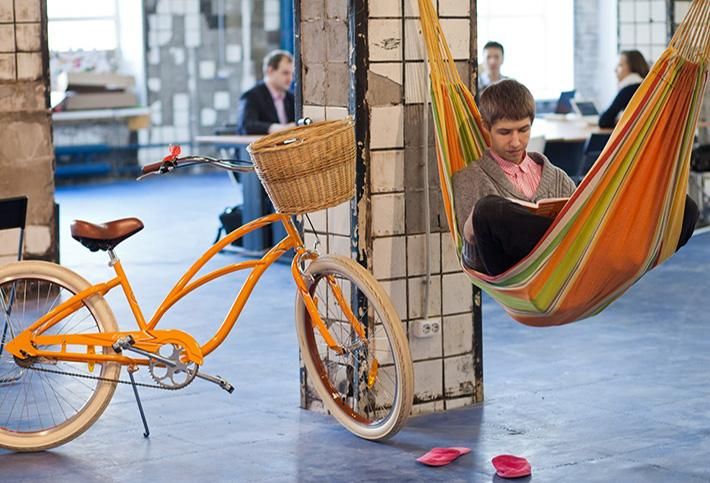 Flexible office providers have been on a leasing tear this year. Last quarter, WeWork added 500K SF in Manhattan, surpassing JPMorgan Chase as the biggest private office tenant in the borough, while Spaces leased around 300K SF, taking several big blocks of space off the market, according to Savills Studley.

Knotel, which just raised $60M in a funding round, announced five new locations in Q3. In August alone, a third of all deals inked in Manhattan were for coworking providers. The rapid rise is forcing traditional landlords and developers, which have held the reins in the city’s office leasing environment for decades, to adapt, and fast.

Some are fighting back by creating their own coworking offerings within their businesses. Others are taking the "if you can’t beat them, join them" approach, choosing to form partnerships with providers. The industry is experimenting, sources said, with landlords and developers trying to work out the best way to stay relevant.

“It’s an interesting relationship with WeWork,” said Columbia Property Trust CEO Nelson Mills, who described the impact of coworking’s rise as profound. “On the one hand, they compete for tenants, but on the other hand they are a tenant.”

Columbia Property Trust, which trades on the New York Stock Exchange as CXP, agreed to a lease with WeWork for the entire office portion of 149 Madison Ave., a 12-story building in NoMad. The deal is for 115K SF, and CXP said it will work with the coworking giant to transform the property.

The original plan, Mills said, was for CXP to revamp the building speculatively and execute traditional office leases, but WeWork’s offer made more economic sense.

Mills said WeWork now scores Fortune 500 companies, which are the very sorts of tenants CXP likes in its buildings. He believes the relationship with WeWork and its competitors can be “symbiotic." It is now just a matter of how these relationships actually look.

“We consider them friends, not foes,” Mills said. “It’s upping the game for the office sector … And I think those landlords who are observing and learning and taking it as a challenge versus a threat will benefit from it.” 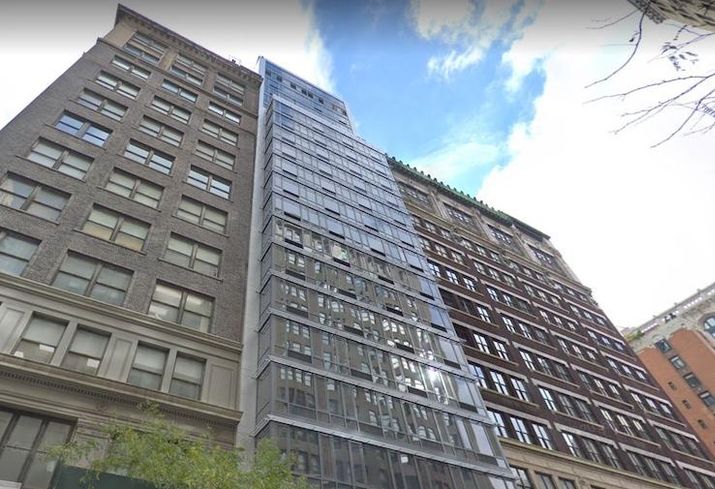 CXP has a floor at its 218 West 18th St. building that is set aside for shorter-term leases. It has similar offering at 1800 M St. in Washington, D.C., and at 650 California St. in San Francisco. Those offering were largely inspired by WeWork's success, Mills said, and come at much higher per-square-foot rents.

"At this stage, it’s more of an experiment to see if the premium and rents we can achieve is worth the lease terms and credit we are giving up,” he said.

Some landlords, like Tishman Speyer, have created their own flexible workspace providers. Tishman’s Studio concept is opening in six global markets, with the 35K SF space at 600 Fifth Ave. at Rockefeller Center due to open later this week. Others are leaning away from traditional leases, opting instead to form partnerships.

“I would say, a year ago today, 95% of our new opening pipeline were arm's-length leases. And 5% were partnerships,” Industrious CEO Jamie Hodari said. “Now 75% of our pipeline is partnerships … There has been a really rapid change on that front.”

In June, Industrious formed a management agreement with Blackstone’s EQ Office to bring collaborative workspaces to the Howard Hughes Center in West Los Angeles. Hodari said his company has similar deals in the works, but declined to share details.

Forming a partnership, he said, is now seen as a safer than a traditional lease — and does not leave a landlord as exposed if a downturn were to hit. Plus, a management agreement means that companies like Industrious can create a suite of amenities for the entire workplace that would not have been possible under a traditional lease — another boon for the landlord. 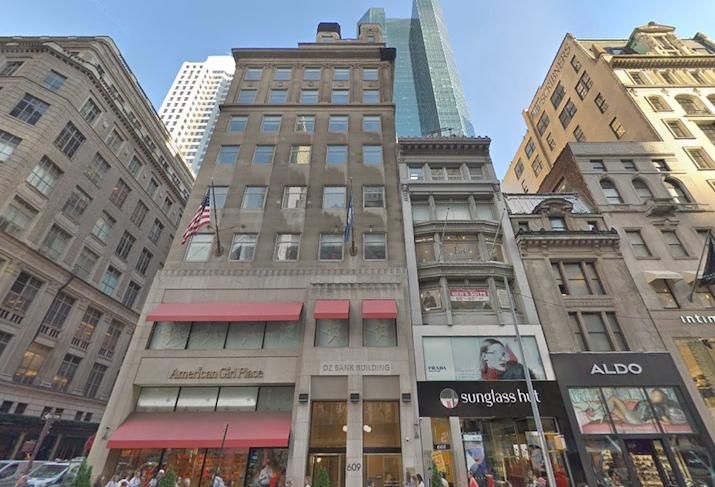 At the Howard Hughes Center, Industrious is providing offerings like a fitness center and a café that are open to all tenants.

“Landlords have become acutely aware in the last year that this is something their tenants want — and demand,” Hodari said of the swing toward partnerships. “This is the landlord saying, I want to deliver what my tenants want, this is the way to do it.”

Mills said while the firm has had some discussion with WeWork about partnerships — WeWork offers a "Powered by We" platform in which WeWork designs and manages space on behalf of a private tenant, like UBS — but nothing has materialized yet.

Earlier this month, WeWork leased the entire office portion of SL Green’s 606 Fifth Ave., a deal for 139K SF. SL Green Director of Leasing and Real Property Steven Durels wrote in an email that the REIT favors long-term leases, but would be open to a partnership structure “under certain circumstances.”

RXR Realty CEO Scott Rechler expects up to 20% of his company's multi-tenanted building portfolio will have some form of structured, shared office arrangement. He said RXR is experimenting with partnerships, working to find the best way to adapt to major shifts in the way people work. 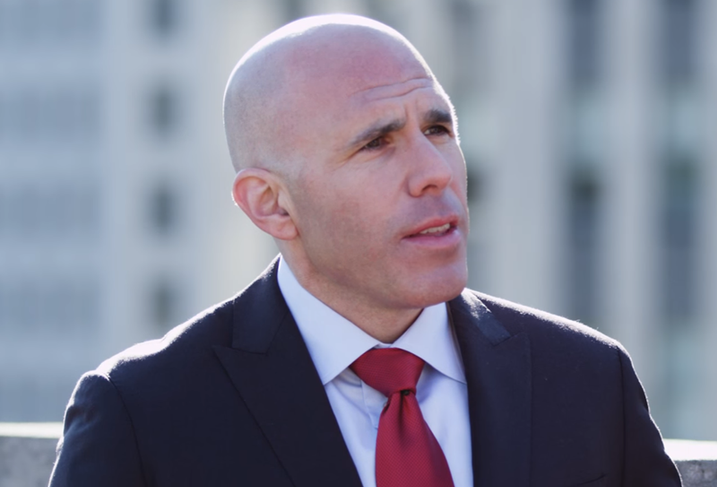 He said there a several different ways to arrange these deals, including revenue sharing and managed-service agreements.

“If you do a traditional pre-built, it’s costing the same amount of money, you are paying a third-party broker," he said. "But if you do this in partnership with WeWork or Convene or one of their counterparts, you can structure it where you are doing all that and you are sharing in the upside."

RXR just opened an invitation-only, 14K SF members club on the 32nd floor of 75 Rockefeller Plaza, partnering with Convene (in which Rechler is an investor) to design, develop and manage the space.

Rechler said RXR is working on traditional leases and partnership arrangements with coworking operators, with one particular deal that is soon to be announced that will be a hybrid lease, with revenue sharing based on performance. He declined to specify further.

“This is a dynamic and fluid space right now. It has changed a lot over the last year — but I think it’s starting to find its form,” he said. “The way that we think of everything has changed …. So it would be silly to think real estate is not going to also have shifts.”