The Soundview Ferry Route Could Transform The South Bronx 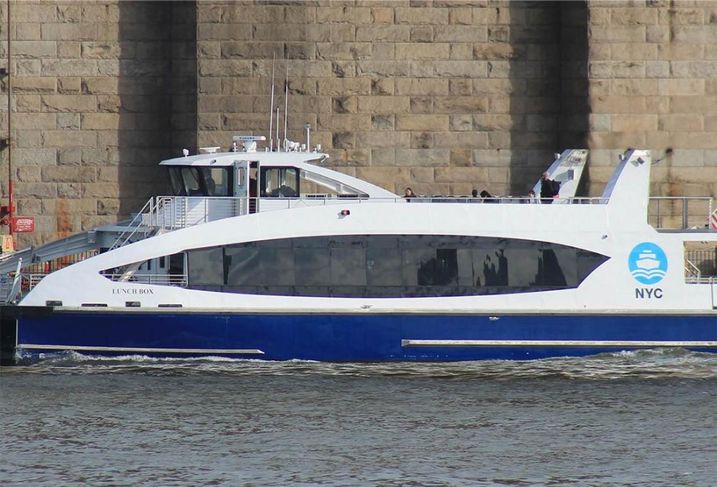 After being in operation for a little over a year, the NYC Ferry has surpassed its daily ridership predictions. Nearly 3 million people traveled on the fleet of high-speed catamarans in 2017, 34% more people than what the city anticipated. With many New Yorkers using the boats as an alternative to the subway, formerly out-of-reach waterfront neighborhoods have seen a renaissance of mixed-use development, fueled by the new ease of access the ferry system provides.

When the Soundview route opens this summer, it will connect the Wall Street ferry terminal to the eponymous Bronx neighborhood, attracting more development to a borough that has already seen increased interest among the commercial real estate community. For Marcus & Millichap broker Marco Lala, the Bronx has long been a haven for strong returns on real estate investment, especially with affordable housing. A ferry route would be a supplemental bonus for an already-hot market.

“I think the ferry is going to have a positive effect on development in the Bronx,” Lala said.

While the Bronx waterfront has seen a flurry of new development projects, some of the most notable projects are not adjacent to the Soundview terminal. In Mott Haven, a nine-story building within the Mill Brook Houses Complex will deliver 159 affordable apartments for seniors, while in Hunts Point, the former Spofford Juvenile Detention Center will become a mixed-use complex with 740 apartment units, 40% of which will be permanently affordable.

The impact the NYC ferry has had on other emerging neighborhood, especially those along the Brooklyn-Queens waterfront, can be seen by looking at the residential high-rises cropping up at each ferry stop. Around the new stops, construction is booming. Halletts Point in Queens, for instance, will bring 2,000 rental units to Astoria. In Brooklyn, The Greenpoint, a 40-story luxury condo tower, is going up right by the Greenpoint ferry terminal. In some cases, developers partnered with the city to develop ferry docks next to their projects.

Rents in neighborhoods with ferry service also increased faster than others last year. Within a 10-minute walk of the ferry stop in Astoria, rents went up by 1.5%, year over year. Rent growth was 2% year over year in Greenpoint, StreetEasy reported. 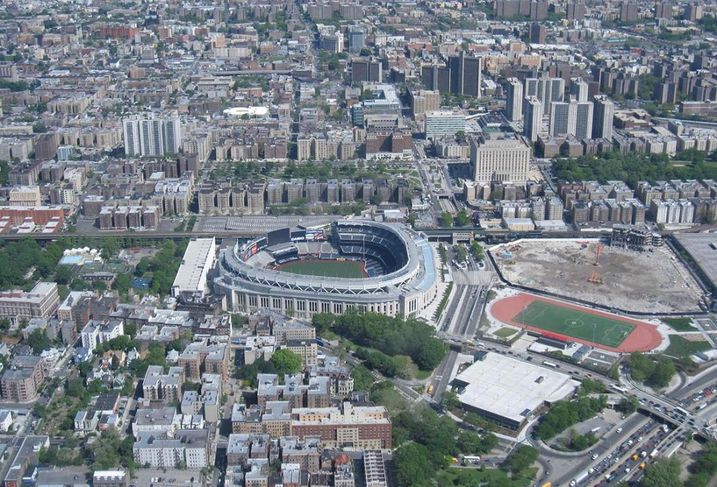 The Bronx continues to see strong rent growth while Manhattan and other boroughs are entering a softer market, Lala said. While New York City rents on average fell by 3.7% in 2017, areas of the Bronx, like Mott Haven, saw increases of 15%, Zumper reported.

“There is a lot of cash still chasing deals as the Bronx is considered one of the few submarkets for sensible investments,” Lala said. “It is one of the only NYC markets left that is seeing an upward rise."

The Bronx will likely remain a haven for investors and tenants looking for affordable housing. For Lala, it won’t be long before more New Yorkers, encouraged by an accessible ferry route, flock to the Bronx for improved housing opportunities.

“Instead of a 300 SF studio, you can rent a 600 SF to 800 SF in the Bronx and pay less rent,” Lala said. “Maybe more Manhattanites will start to venture out and look for more affordable housing in the Bronx.”

This feature was produced in collaboration between Bisnow Branded Content and Marcus & Millichap. Bisnow news staff was not involved in the production of this content.