For years, Coney Island was known mainly as a sleepy beach location with little development and a rickety amusement park. But with several well-known firms throwing serious money at the area, that might be changing for good. 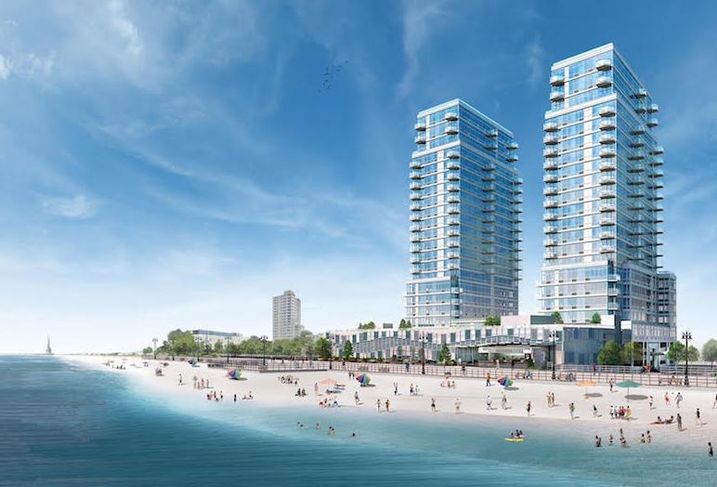 John Catsimatidis’ Red Apple Group, for example, is building Ocean Dreams, a development with more than 400 units at 3514 Surf Ave. Cammeby’s International is developing a mixed-use building at the site of the Trump Village Shopping Center at Neptune and Sixth avenues.

Taconic Investment Partners is joining with the Prusik Group and L+M Development to build a major mixed-used complex at 1709 Surf Ave.

The area feels as though it is on the brink of a resurgence, with developers on the hunt for cheaper land opportunities and renters and buyers willing to move farther afield. But there are still a number of hurdles — chief among them a dearth of transportation — developers need to overcome.

“Ever since we had the courage to [develop in the area], there’s been a lot of money flowing to Coney Island,” Catsimatidis said. “When people heard I was doing it, they followed us. It was the same thing when we developed in Downtown Brooklyn.” 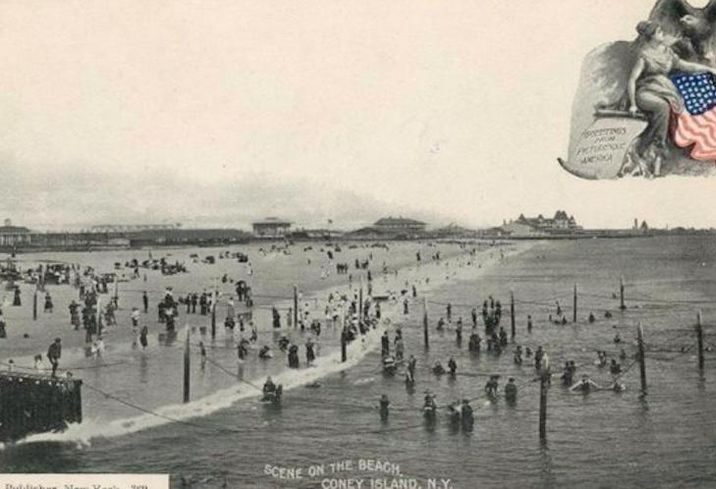 Following an early 20th century heyday, Coney Island was rezoned in 2009, which opened the door for residential and hotel development.

At first there was little movement. The cloud of the great recession hung over the city, and the area was  damaged by Superstorm Sandy in 2012. But in 2016, a new 5,000-seat amphitheater opened, which was hailed as the beginning of a renaissance for the area.

Catsimatidis said his 21-story, mixed-use tower spanning 432K SF is now built to around the sixth or seventh floor, and he predicts it will come to market in the spring or summer of 2019. The development will consist of 440 market-rate apartments.

It will feature a supermarket and a drugstore, and Catsimatidis has vowed to build a trolley that will run the 21 blocks to the Stillwell Avenue subway station. He told Bisnow he is also negotiating with the city to bring a new ferry service to the area, which would allow people to be in Downtown Manhattan in 35 minutes.

He said the complex will cost $300M and expects it will “create a new vitality" for the borough and Coney Island, and will make it "more integrated.” 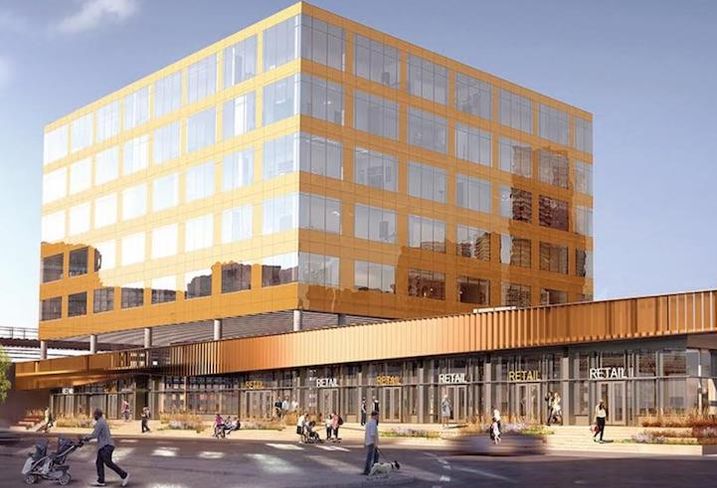 Ruby Schron’s Cammeby’s International will later this month unveil its new 161K SF office and retail building at 626 Sheepshead Bay Road. The building, which Cammeby's says is 50% leased, is part of a residential and commercial complex at Neptune and Sixth avenues.

Meanwhile, Taconic has filed for permits to build 1,000 units across three blocks with 80K SF of offices and 150K SF for retail. When developers make these type of investments, it can act as a signal to the market the area has real potential, local experts said.

“It gives people most confidence to gear up for the south,” said TerraCRG Director of Business Development Daniel Lebor, adding that Taconic’s planned project is “enormous."

He said that people underestimate the subway’s Q line, saying that it takes around 30 minutes to go from either of Coney Island's two main subway stops to the Barclays Center at Atlantic Avenue, while it takes around an hour to reach Midtown. 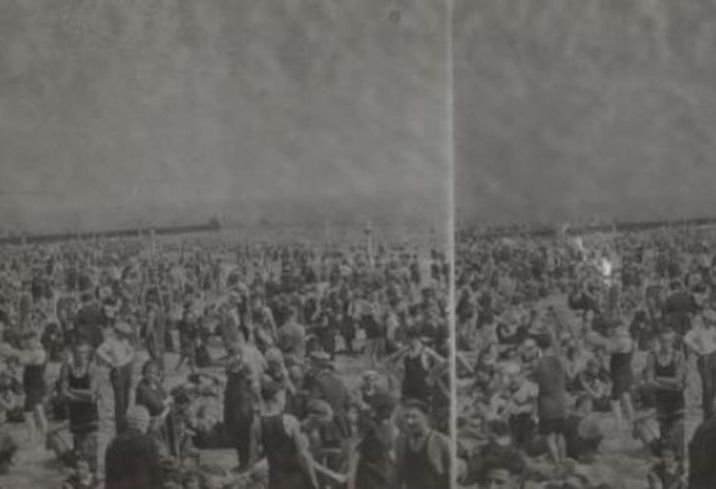 “There’s no real southern office hub, you talk to many of these already-existing communities, and they say there is a lack of office product,” Lebor said. “These projects will see whether or not the people who are claiming to want office do need it.”

Others likened Coney Island to a potential alternative to places like Westchester and Connecticut, and said it may be attractive to people who want to work in the city but are prepared for a longer train ride to work. 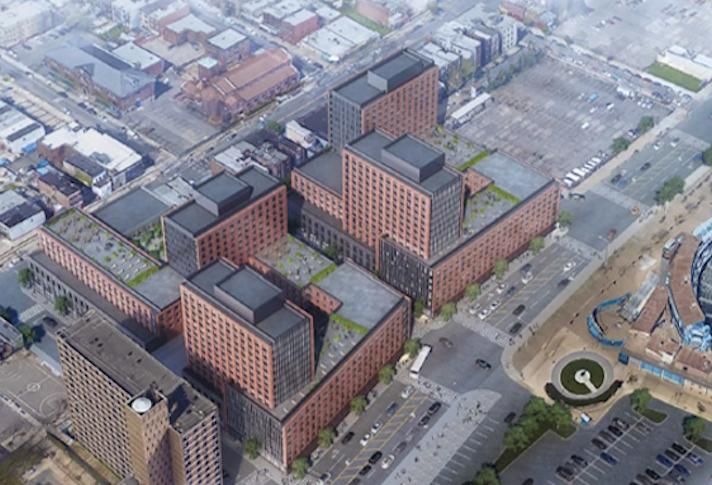 Some believe the area’s real draw is its cost of land. Across the city, development site sales have slowed, with prices reaching record highs in recent years.

But in Coney Island, sources said, there are still large swaths available at prices that will pencil out. Last year, $6.2M worth of land traded in Coney Island, according to analysis from CPEX, at an average price per buildable SF of $199.

“Yes, it has been transportation-challenged, but it’s becoming desirable and more accessible,” he said, adding that transport options like Uber and Lyft are playing a major role in reshaping the neighborhood. “Coney Island was once a booming part of New York City. It fell down on its heels, but it's about to enjoy, I think, a resurgence.”