It's no secret that New York City's multifamily market is coming back down to earth. While banks are avoiding putting too much money into the asset class, alternative lenders have emerged: the very entities that own and develop real estate. 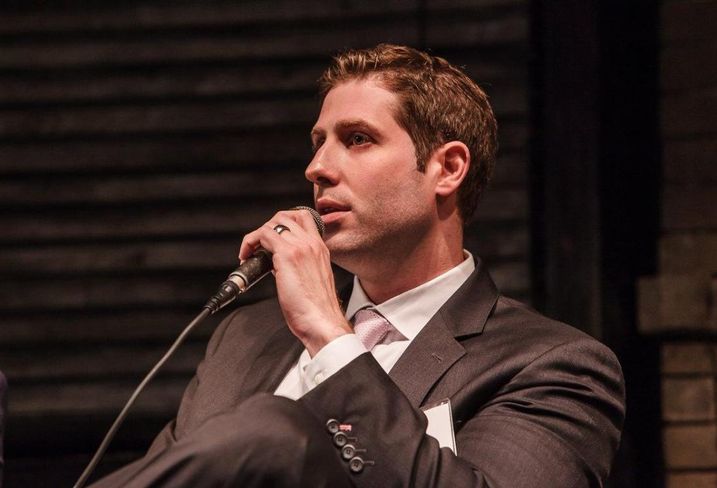 While Kassirer has been on a multifamily acquisition binge this year, not all investors are quite as bullish on adding units to their portfolios. But that doesn't mean they're closing their wallets altogether.

"From the lender's perspective," Sozio told Bisnow this morning, "the value proposition could be they’re not necessarily comfortable with the overall pricing for multifamily. If they perceive it to be frothy, they could look at deals and say, 'I might not be a buyer at this level, I will be a lender at 65-70%.'"

Brookfield is an enormous company, and the people involved in financing deals are not the same ones involved in developing huge projects like Manhattan West. At the same time, Sozio says involvement from institutions like Brookfield, Blackstone and Starwood Capital has picked up in the last 12 to 18 months.

"These institutions have a lot of fresh powder," Sozio said. "It’s the transitional debt that makes sense for a buyer as well because it’s not hard money, it’s at a comparatively good rate. [For lenders,] from a last-dollar-in standpoint, they're very safe on this." 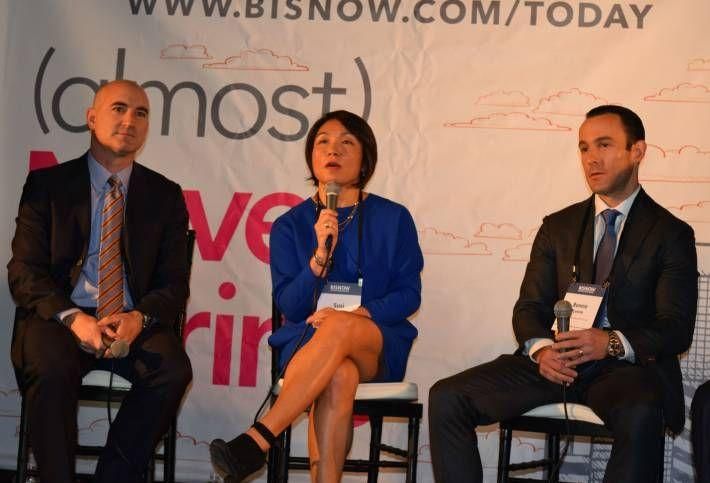 While the "Dawnay Day" portfolio is a slight outlier in some ways—it's larger than almost any other deal closed in the city this year, and many of the buildings have significant value-add potential as rent-stabilized units return to market-rate—there are plenty of lenders eager to chase deals at $100M, Sozio said.

The biggest institutions in the world aren't alone in going this route: RXR Realty, Kushner Cos and SL Green have all entered the arena, hoping lending will be a safer way to stay active than owning in a future recession.

Another attractive part of these deals: the ability to flip the senior debt to a more traditional lender, while holding onto the mezzanine loan that still has a pretty return.

The ability to flip debt is one of the reasons the borrower might not balk at the source of these loans. Meridian Capital Group senior managing director Ronnie Levine (above left, with Forest City Ratner's Susi Yu and Hudson Cos' David Kramer) said institutions like Brookfield don't want to take control of the real estate, but they might flip the loan to someone who does, and borrowers know that.

"You don’t have a lot of control if the originator sells a piece of the loan," Levine said. "For Brookfield, it's a bad day for them if they end up owning the real estate they’re lending on. But there are firms with the reputation for being a little more predatory, where stepping in is less of a concern for them."

For new firms, however, a developer joining with them on the capital stack may be a boon. The loan originator may be more willing to make a deal if a firm like Kushner Cos controls the mezzanine loan; if something happens with the original debt, the project could still go through with Kushner, or an RXR or SL Green, stepping in to finish development.

"I do think this trend will persist," Levine said. "If you need more leverage than the traditional banks are going to give you, you need a boost, and mezzanine finance or preferred equity gives you that."