One big thing that’s changed over the last 18-24 months in Manhattan’s condo market is that there’s more supply of competitively-priced units in buildings with locations and amenities buyers want, says Megalith Capital principal Philip Watkins. Plans for Megalith's newest condo project, a JV with with Extell on the UWS, were filed last month. Will we see it on this list when sales start? Time'll tell. Here’s a look at Manhattan’s best-selling condo projects so far in 2015, according to data from Propertyshark. 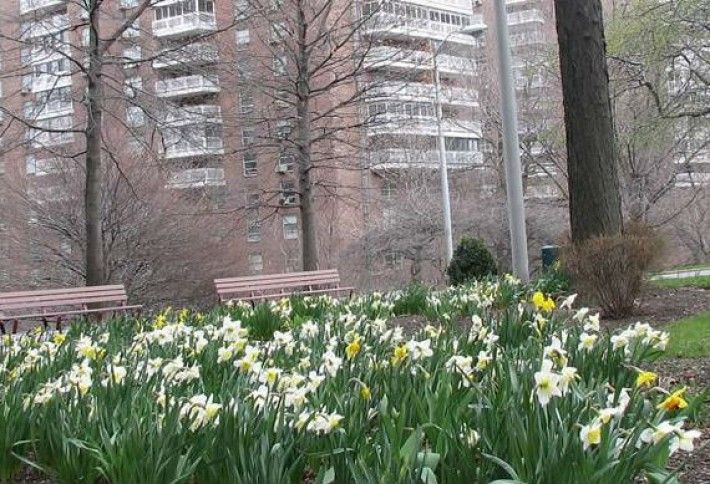 This six-building complex a few blocks off the Columbia University campus first opened in 1957. Much more recently, Columbia's $7B, 6.8M SF expansion into nearby Manhattanville is fueling a development boom that might account for so many units trading of late. 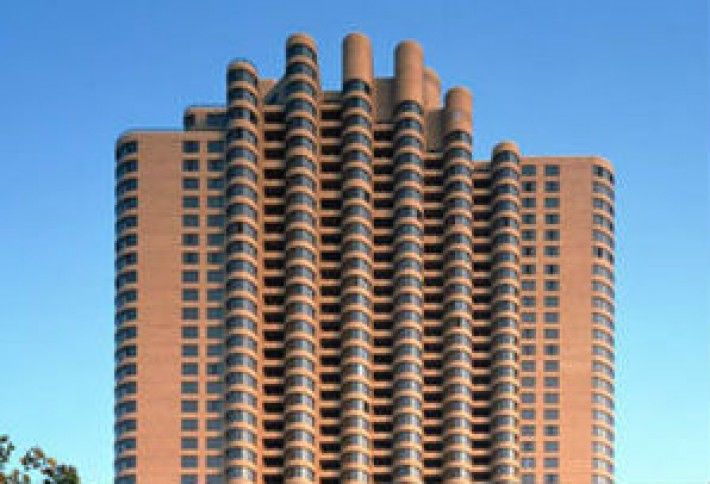 With 55 stories and 870 units, the Corinthian first opened in 1988 as NYC's largest apartment building. It's known for its semi-circular fluted towers, which provide sweeping views. But development activity in the area, including a 42-story mixed-use tower across the street planned by Sheldon Solow, could impact those views. 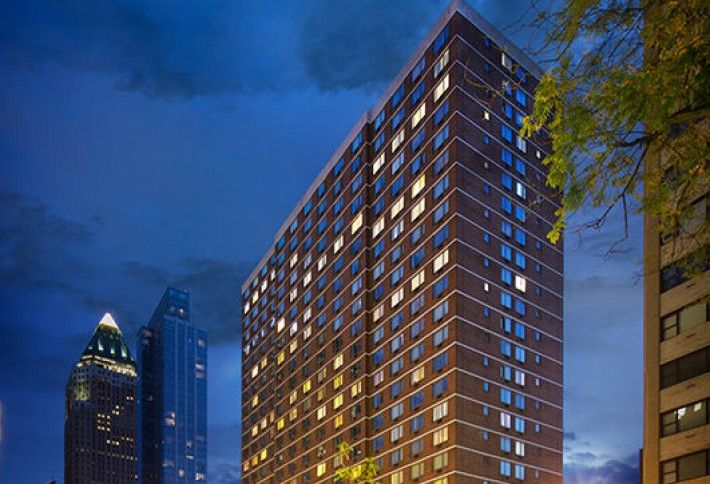 A plan was launched in late 2013 to convert this 348k SF building from rental to condo. It's being marketed as "affordable luxury," with most units priced under $3M. Sales opened in January of this year. 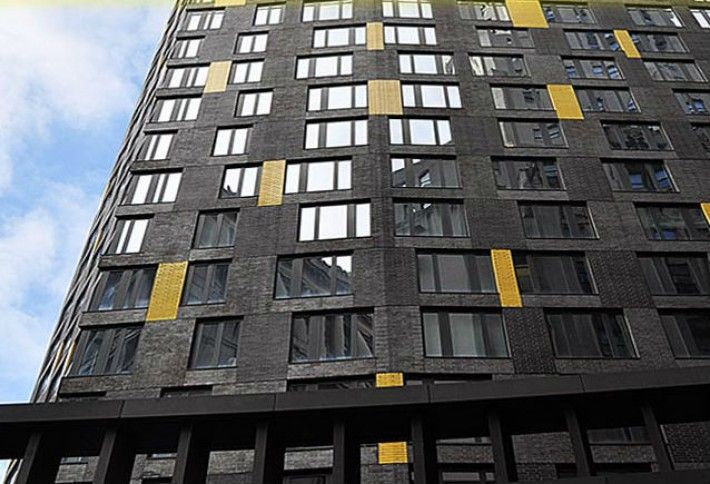 This 47-story ground-up development in the heart of the Financial District was originally concieved as a condo project. In 2010, it was reconvieved as a rental building, and its 1,625 SF penthouse rented for $111/SF in 2013--a record for the neighborhood. Since then it's gone back to condo, and evidently sales are brisk. 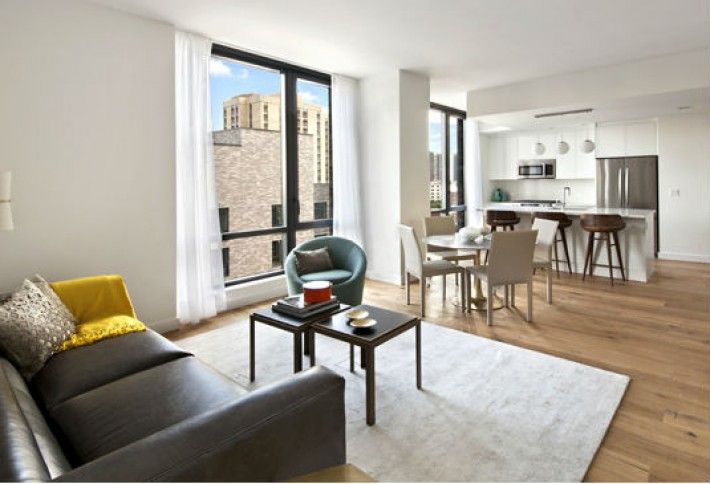 The name of this 83-unit building is a nod to Adeline Waller, mother of jazz musician Fats Waller. It's one of seven ground-up residential projects L+M has done in Harlem. 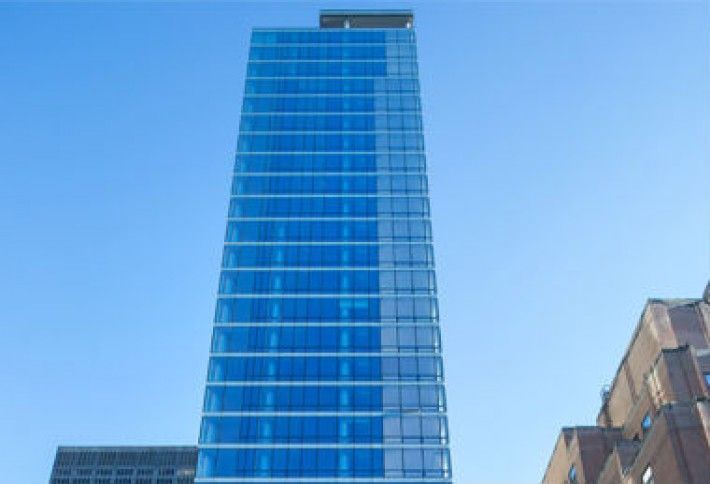 The original design for this 123-unit building, drawn up by Studio Dror Architects, called for a series of offset glass boxes stacked vertically. That plan was nixed sometime in 2013, a design built by H. Thomas O'Hara with a part of the building cantilevered over an adjoining low-rise apartment building. 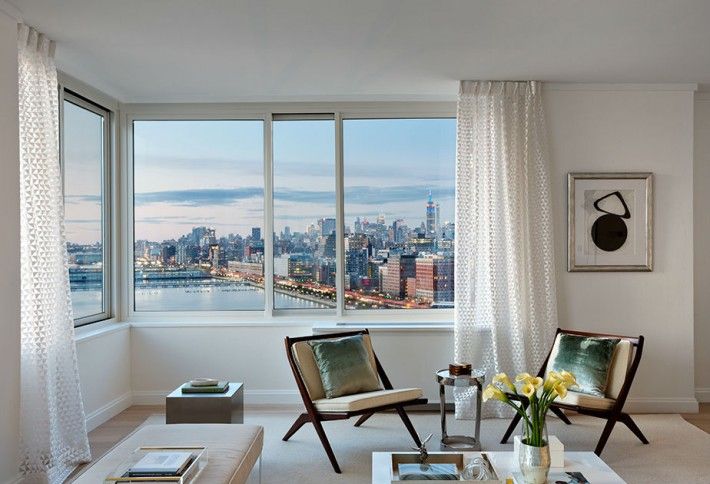 This one's another rental-reborn-as-condo conversion. As a rental, the building had 324 units. That number was reduced to 169 for its new life as a condo development. 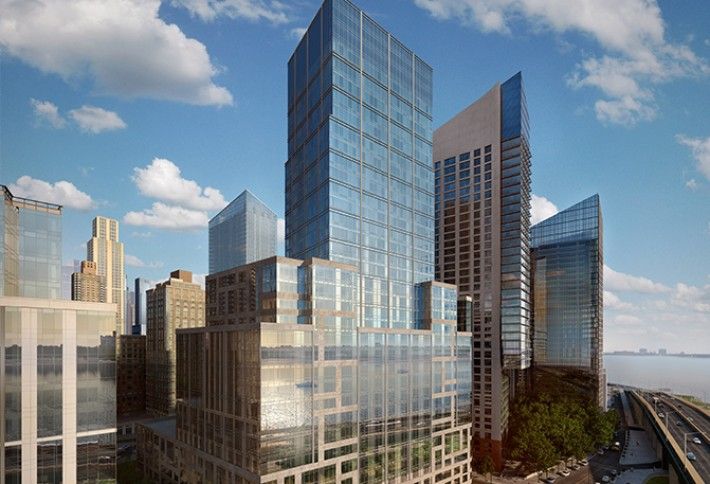 The building bore the brunt of the "poor door" controversy in 2014 when plans were announced that showed it would have a separate entrance serving its 55 affordable units. 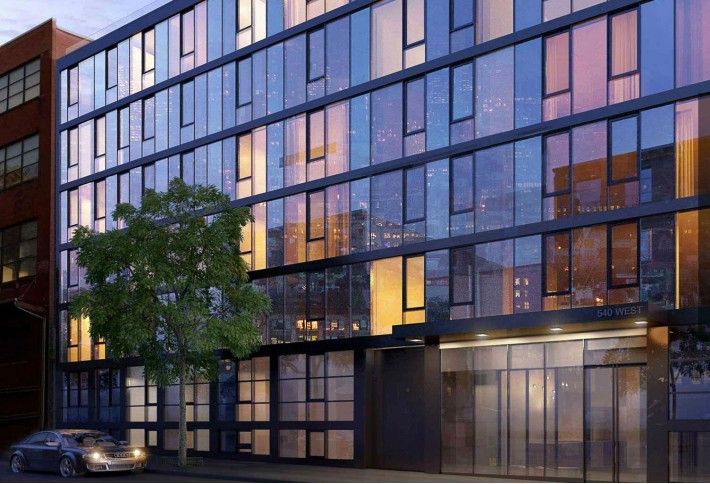 This project is comprised of two seven-story buildings with a 6k SF courtyard in between, spanning the full block between 48th and 49th streets. Units top out around $3.5M. Nearby development like the Durst Organization's pyramidal 625 West 57th St. promise to fuel a development boom in the area that'll have major staying power. 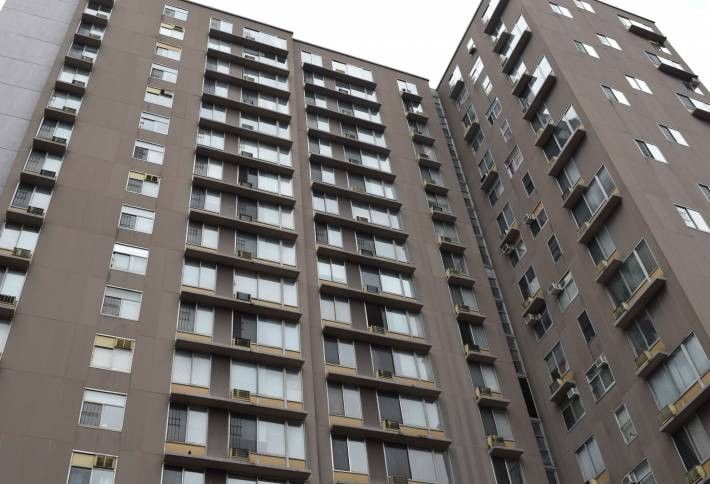 Redeveloper: Hudson Cos and Related Cos

Existing residents of this former Mitchell-Lama development can buy a rehabbed unit at a steep discount--in the ballpark of $200/SF. As part of a program to keep Roosevelt Island affordable, folks who buy through the discount program and later sell can only sell to moderate-income buyers who'll also be paying under market rate. Market-rate units are also offered as part of a redevelopment by Hudson Cos and Related Cos.