Tough Conversations: How Landlords Are Negotiating With Their Tenants Over Unpaid Rent 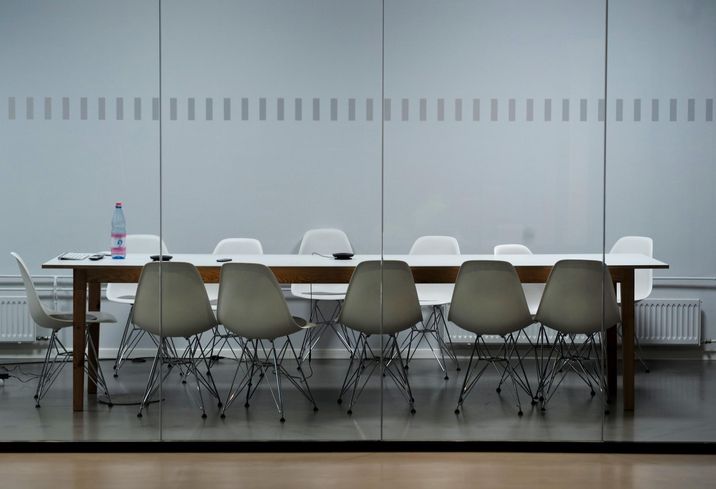 As March 31 rolled around, office landlords in New York received a flurry of messages from their tenants explaining that they wouldn't be able to pay the rent in full for the month of April.

Some tenants promised to pay, but asked to defer the rent until after the lease period. Some asked to renegotiate the terms of their leases wholesale. Others simply wrote that they wouldn’t be paying at all.

For landlords, it hasn't been easy to respond to messages, remain consistent in their treatment of tenants and still preserve their bottom lines for the coming months.

“Landlords don't want to put their tenants in default, they want to preserve the leases that they already have,” said Jason Davidson, an attorney at Rosenberg & Estis specializing in real estate litigation. “But they should still go through the calculus of what it’s going to cost them to hold onto each lease.”

Landlords hold most of the cards in lease negotiations — contracts are still enforceable and landlords could sue in court for rent if a tenant refuses to pay. But Davidson said most landlords are doing their utmost to preserve the leases and the tenant relationships they have.

To evaluate their leases, landlords should look beyond the amount of rent they are receiving to the lease terms and the tenant’s history and business. If a lease was only signed in the last few years and the tenant is likely to recover from the current crisis, landlords should consider deferring rents and renegotiating to hold on to the lease. If the lease is on the brink of expiry and was sold below market rent, landlords may want to be more conservative with concessions.

In addition to offering forbearance, landlords can waive late fees and interest payments on rent to help their tenants make it through the next few months. They can also offer tenants assistance in applying for government aid.

Being cooperative with tenants isn’t just in landlords’ financial interest. In a time of economic peril, landlords also see it as the right thing to do.

“The coronavirus has put everybody in the same boat,” Davidson said. “Tenants want to remain in business and their landlords want to help them remain in business so they can keep their leases. There’s an understanding that we’re all in uncertain times.” 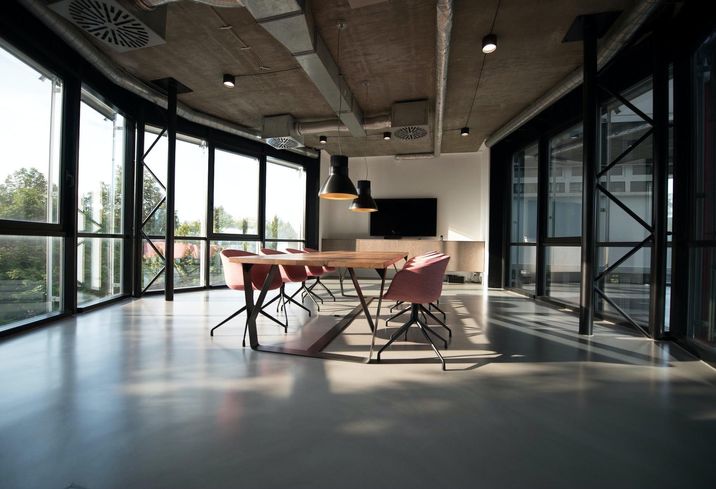 Though many of his clients are landlords, Davidson has also been fielding calls from tenants who are trying to parse out the payment obligations of their contracts and weighing what would happen if they defaulted on their leases. Many are piecing together a financial plan to survive the current crisis, trying to determine if supplementing their current cash flow with government funds will be enough to let them keep their lease obligations.

Rather than paying rent, Davidson suggested that some tenants can offer to let landlords draw down letters of credit or security deposits that were set aside with the lease.

Some tenants may have a way to exit their leases without breaking them. Many office leases in New York include so-called “Good Guy Guarantee” clauses, which allow tenants to vacate their offices without paying the lease in full, so long as they give their landlords sufficient notice, usually three months, and leave the office in good condition.

But not all these clauses are written in the same way, so Davidson said that both tenants and landlords should examine their contracts carefully. A “Good Guy” exit may also not be feasible: The suddenness of the coronavirus crash may have left businesses without the ability to pay those three month’s rent, or even pay to move out of their offices.

While the initial $350B set aside for the Paycheck Protection Program was drained, Congress authorized another $310B for the program on Tuesday. Davidson urged tenants to move quickly to apply for loans.

The passage of the CARES Act has made conversations between landlords and tenants more amicable. By offering loans to help companies cover payroll, the PPP opened up a lifeline to help tenants pay their rent, which would keep both landlords and tenants happy. Along with offering more concrete concessions, landlords have begun offering tenants assistance with helping to fill out loan applications.

The PPP allows companies with 500 or fewer employees to apply for government-backed loans amounting to 2.5 times their monthly payroll. As long as those companies maintain 90% of their former level of employment, and don’t cut payroll and benefits below a certain threshold for the next eight weeks, then the loan becomes a grant.

“It’s a first-come, first-serve system,” Davidson said. “Work with your lender, accountant and attorney to get an application in as soon as possible. Don’t wait or procrastinate, or you may be stuck waiting for successive rounds of funding.”

If their tenants aren’t able to secure federal funds, landlords may have to hold the line with a bit more tenacity, and redouble their efforts to help their tenants find ways to keep their leases.

“The imperative for landlords is to preserve your rights, but try to assist as much as possible,” Davidson said.

This feature was produced by Bisnow Branded Content in collaboration with Rosenberg & Estis. Bisnow news staff was not involved in the production of this content.

Rosenberg & Estis
With more than 80 attorneys, Rosenberg & Estis, P.C. is one of the largest real estate practices in New York City and has distinguished itself by offering a diverse array of integrated real estate services to clients. Founded in 1975, the firm is known for its tenacious representation in every aspect of commercial and residential real estate litigation, transactions, administrative law proceedings, and appeals.
Confirmed! You are subscribed to the Bisnow New York E-Newsletter.
Bisnow NY Newsletter
Bisnow NY Newsletter