Here's the fourth installment of our series on NYC commercial real estate's top female leaders and industry players. We covered so many heavy hitters back in 2014 who are still doing incredible work that we picked 40 others to honor in this year's installment. We're bringing you profiles on each of these women (read Part 1, Part 2 and Part 3 here) and will honor them at a special awards reception at 32 Old Slip on Sept. 15. 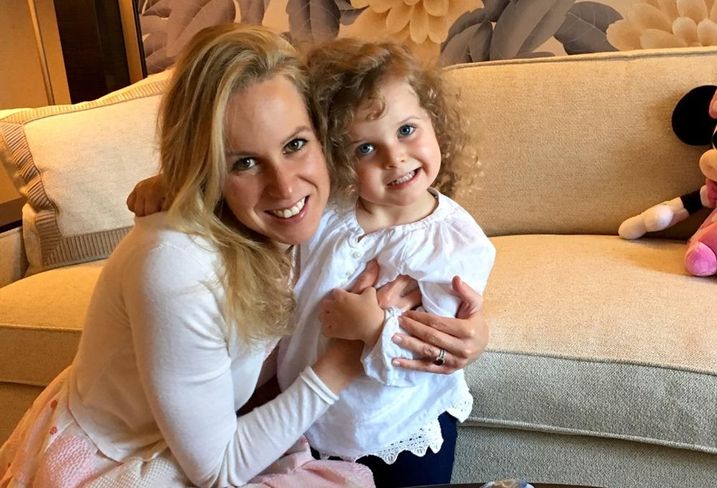 Although Samantha Rudin Earls' been working for her family since 2007, she confesses it was actually her mother's idea for her to join the team. Before then, she was taking a year off after graduating with a theater degree.

As she's closing in on her 10-year anniversary, Samantha (pictured here with her daughter, Elle) has enjoyed every moment, especially her involvement in the redevelopment of St. Vincent's Hospital, now The Greenwich Lane (where Bisnow recently interviewed her and her father). Walking through the lobbies and gardens of each building she's completed, she can't deny a sense of pride and gratification of a job well done.

But, she says, she's still keeping her eye on making sure there's a level playing field for women in the in the industry.

"Equal pay, being treated fairly or knowing your voice is heard can all still be a struggle," she tells Bisnow.

That's why she tells women to trust themselves, their voice, their talent and the value they add to their companies. Other powerful women—Mary Ann Tighe, Darcy Stacom, Helena Durst—pave the way with grace and power, she says. 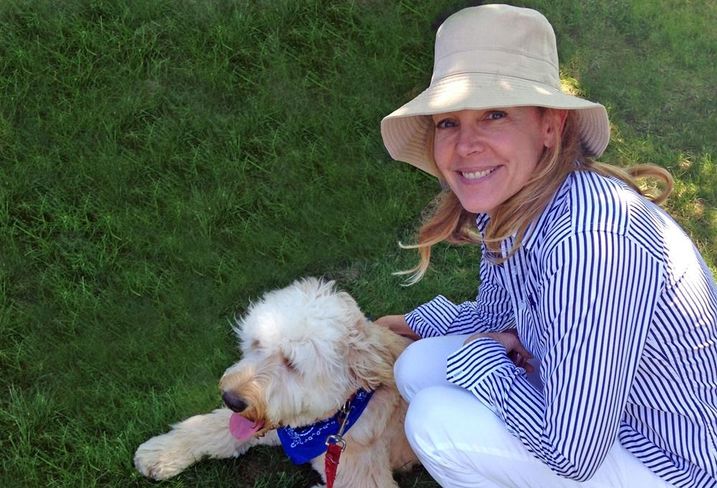 As the only three-year summer intern in Chemical Bank's real estate banking group, Cynthia Foster worked in every department, from filing to credit to wire transfers. She encountered resistance early, but from an unlikely source: her mother. Not approving of her financial career path, Cynthia's mother refused to get her a suit, and she was forced to work in summer dresses.

"My colleagues from that time, many of whom are top executives in the industry, still tease me," she says.

After receiving a Harvard Business degree and getting back into real estate banking at Lazard, Cynthia (seen here with her Goldendoodle, Taco) found herself being recruited by the "king of HQ tenant rep" John Cushman. Now at Colliers, she relishes every chance to mentor young talent, as John mentored her about the brokerage business, client development and the importance of leading by example.

This interaction with the younger generation is important, she says, as Colliers' is keeping a sharp eye on Millennials' use of technology within the B-to-C realm and is tinkering with how this quick simplicity can apply to leasing and other real estate transactions.

This expertise--along with passion and hunger for every bit of market information--is essential to success in the business, she says, especially when seeking to be an "invaluable consultant" to clients. 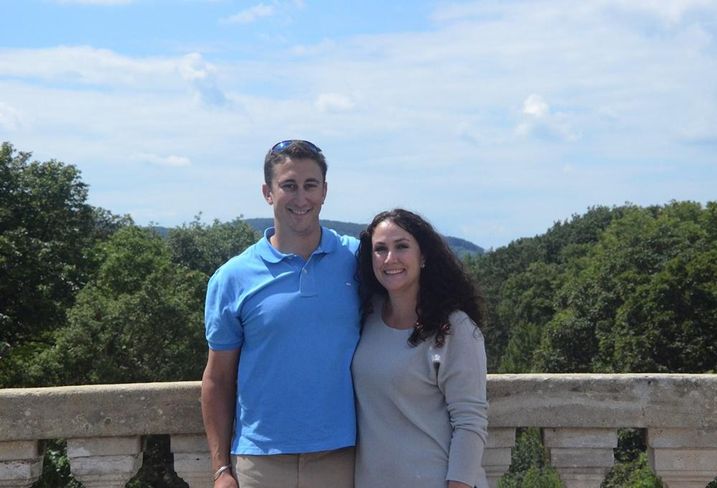 Growing up working at her family’s lumber yard, Charlotte Sturgis was interested in construction from a young age. The University of Florida's construction methods and management course in the civil engineering program, however, opened her eyes to the construction management industry.

After working for Bovis Lend Lease NYC for 10 years in different capacities, she left to join Trinity Works, the development manager for the Boy Scouts of America’s Jamboree facility and adventure base camp in West Virginia, the Summit Bechtel Reserve.

Now working for Rose Associates, Charlotte says she's fortunate to continue working with and learning from countless teams and projects, tackling challenges--such as rising land and labor costs and the non-renewal of 421-a--and feeling immense pride when a project is completed.

Appreciating she's one piece of a bigger picture incentivizes her to learn as much as possible and understand every role to be a more successful manager and leader. 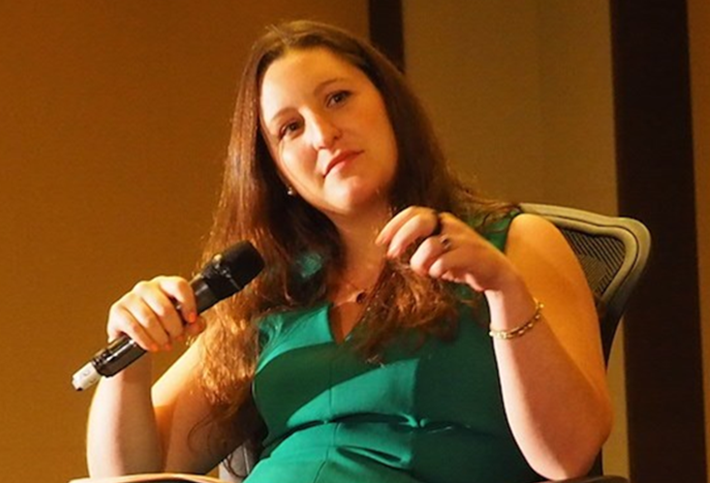 In college, Katie Keenan developed an interest in urban planning, asking how cities functioned and what made urban spaces successful. Wanting a career where she would learn and be challenged on a daily basis, she hopped on an opportunity to join Lehman Brothers’ real estate investment banking group, working as both a summer analyst and a full-time investment analyst.

Capital markets and especially CMBS, she tells Bisnow, continue to be inefficient and volatile, making it more complicated to properly assess and retain risk, but the fundamentals are still healthy enough to keep the overall market afloat (although she's keeping her eye on potential oversupply and the influence of tech, e-commerce and urbanization).

With all these factors at play, Katie says it's essential that any successful industry player work hard and take advantage of every chance to learn about something new both at work and outside. That's one of the many reasons she travels the world with her husband, Dave, in her downtime. 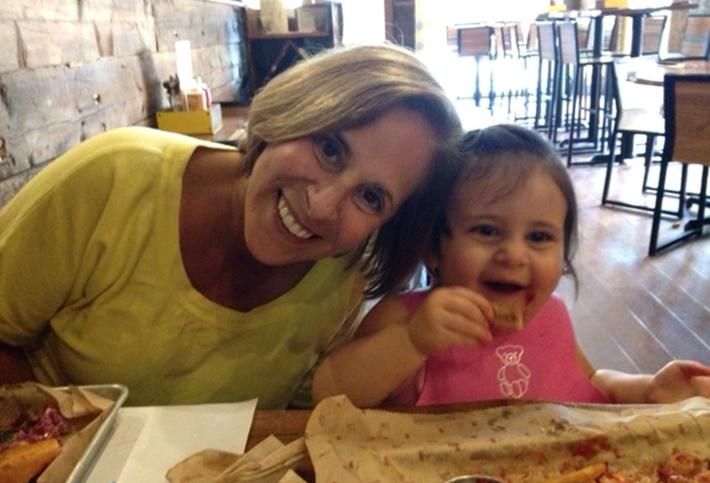 Originally a graphic designer, Susan Kurland made the transition to real estate, where she continues to use her creative skills with Savills' retail clients and with her colleagues.

Mentoring and teaching the industry's intricacies to both parties about isn't only extremely rewarding, she says, but also necessary, given the increased frequency of global economic cycles. But as long as professionals learn their trade, continuously network and work hard, Susan says they can make their way. 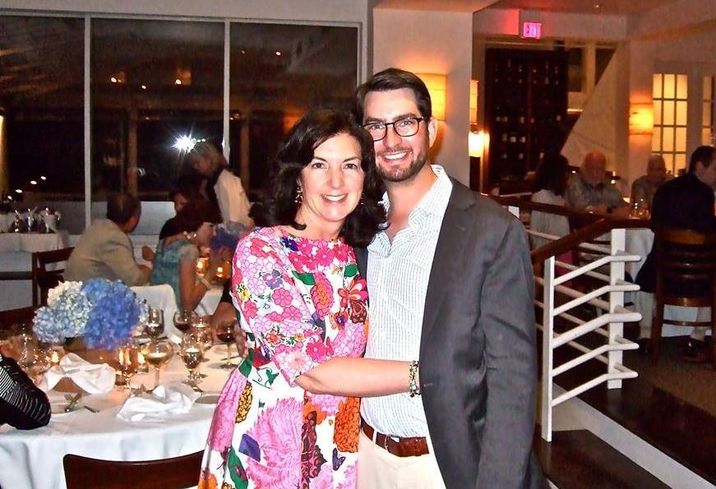 While growing up, the dinner table conversation in Laurie Zucker's house was often about real estate and in 1977, she followed her father Donald's footsteps into development and management.

As the two grew their portfolio, Laurie says she was often the only woman at the table during meetings, but she was encouraged by her father to speak up. Laurie says she was lucky that her father never had issue with her gender. In fact, one of her most personally rewarding moments came when she repurposed a property's amenities floor and her father thanked her for her vision and persistence. That's why she recommends all industry players build that intuition, proactive attitude, flexibility and open-mindedness that she's been able to use over her career.

Still involved in the design, construction and marketing processes, Laurie says she gets a satisfying thrill out of her completed projects, as they're testaments to how hard she, and her whole company, works.

Hearing praise for employees is particularly important to her, as managing properties in NYC can be difficult when many have low opinions of landlords, when the political atmosphere presents more hurdles than incentives and when development economics are becoming shakier without the 421-A. 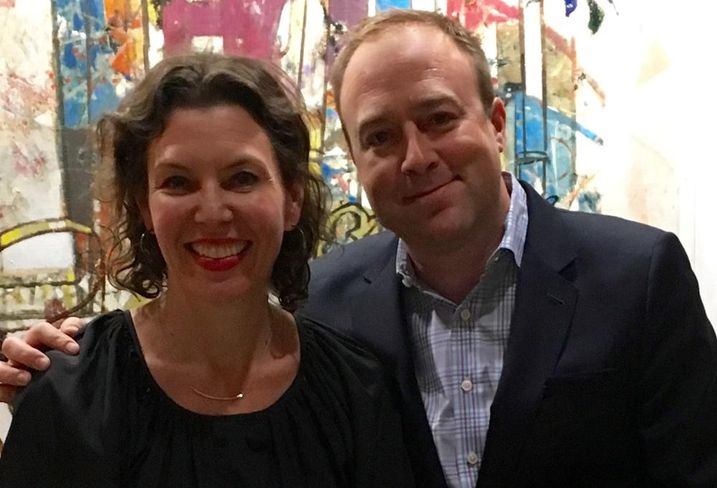 Majoring in American history and Asian studies at Northwestern, Rachel Loeb studied abroad in Vietnam in 1993, and continued to travel in Asia after college. During the trip, she got a marketing job at Saigon South, a private-public partnership between the Vietnamese government and a Taiwanese investor building a new city from scratch.

Rachel returned to the US to study urban planning at MIT and work in economic redevelopment planning in Boston for two years before finally moving to NYC. Wanting to involve herself in all aspects of development, she spent spent seven years at AvalonBay before joining World-Wide to spearhead many of its ground-up developments and acquisitions.

Each of these projects, Rachel says, is a "labor of love and sweat," and the gratification of making an impact on a city can't be compared, especially when you consider the lack of clarity in city and state policies that make things difficult.