It was a barren week for New York's office leasing market, despite a successful 2019 so far. Meanwhile, the capital markets are heating up with the temperature. 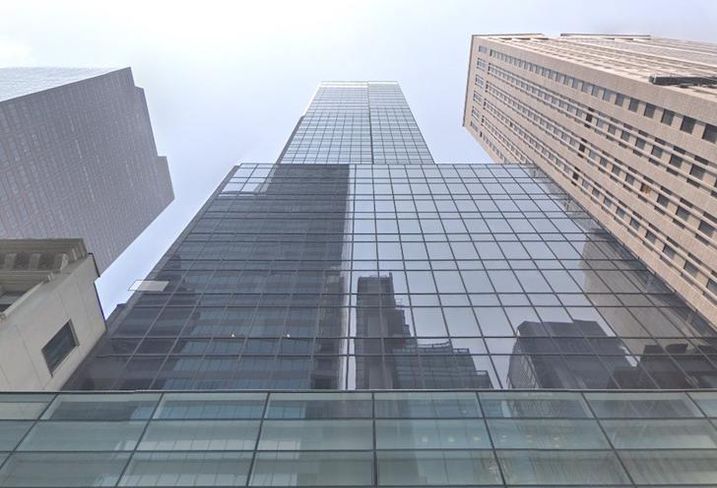 RFR Holding paid more than $260M to purchase 477 Madison Ave. The seller was Barbara Slifka, a former fashion editor at Harper’s Bazaar and a philanthropist, The Real Deal reports. Stacom and Shanahan also arranged this deal.

Camber Property Group and Belveron Partners paid $77M to acquire the 400-unit Highbridge House at 1133 Ogden Ave. in the Bronx from Stellar Management. Camber and Belveron are planning to spend $3M upgrading the building and return it to 100% affordable housing. That means the 400 units are being reregistered as stabilized, including all the apartments previously lost under vacancy decontrol, per the release. New York Community Bank is providing financing.

A group led by Isaac Abraham paid $36.6M for two multifamily buildings in Brooklyn, according to Lee NYC, the broker on the deal. The properties are at 45 Henry St. in Brooklyn Heights and 15-19 Wyckoff St. in Cobble Hill. The seller was the Estate of Alan Frank, per the brokerage, and these were the last properties in the portfolio the family has run for four decades.

The building at 145 Henry St. is a six-story, 45-unit elevator building. The property at 15-19 Wyckoff St. is a four-story, 40-unit walkup building. Together they span a total of 66K SF. Lee NYC’s Chris Varjan, Vickram Jambu, George Steffani and Jonathan Braun represented both sides of the deal. 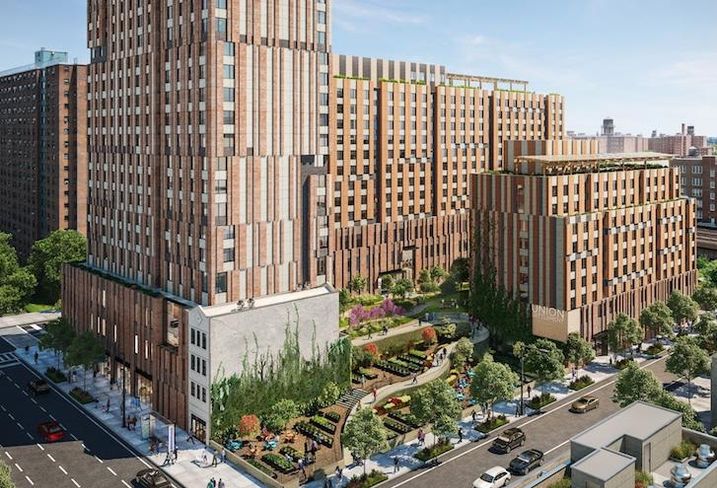 L+M Development Partners, Jonathan Rose Cos. and Acacia Network locked down $223M for the development of the first part of Sendero Verde, a 100% affordable mixed-use development in East Harlem, the companies announced in a release. Construction on the 360 units is expected to begin in the next few weeks. In all, more than 700 units are planned in the mixed-use, mixed-income project.

Simon Baron Development locked down $240M to refinance its rental at 29-22 Northern Blvd. in Long Island City, known as ALTA LIC. The lenders were Société Générale and Deutsche Pfandbriefbank, according to a release from HKS Real Estate Advisors, which advised Simon Baron. Eastdil Secured arranged the financing for the developer. The building has 467 units, and 14 floors are run by co-living company Ollie.

New York Community Bank loaned Stellar Management $128.4M to refinance eight properties in Manhattan and Westchester, Commercial Observer reports. The loan comes with a 3.75% interest rate. A total of $79.3M of the loan went to three Westchester properties. The other five were in Manhattan and took $49.1M of the financing. They are at 6 East 13th St., which received $21.2M; 209 West 21st St., which scored $11.5M; and 87 Hamilton Place, which received a $9.6M loan.

Cheskel Schwimmer’s Chess Builders scored $65M from S3 Capital Partners as a construction loan for the second tower at 210 East 135th St. in South Bronx, The Real Deal reports. A Meridian Capital Group team led by Isaac Filler arranged the financing. The developer locked down $75M last year from the same lender for the first tower, per TRD. Ultimately, the project will feature two buildings with 430 rentals, 24 hotel rooms and 5K SF of commercial space.

Silverback Development locked down a $90M construction loan from Och-Ziff Capital Management Group and Michael Dell’s MSD Partners for its condominium project at 359 Second Ave. in Gramercy Park, The Real Deal reports. The building will feature up to 55 units and is aiming for a $150M sellout.

LIVWRK locked down $61M in financing for the purchase and repositioning of 1000 Dean St. in Brooklyn, according to JLL, which brokered the deal. The financing includes a $45M acquisition loan from Invesco for the 151K SF office building and $16M in joint venture equity with Meadow Partners. 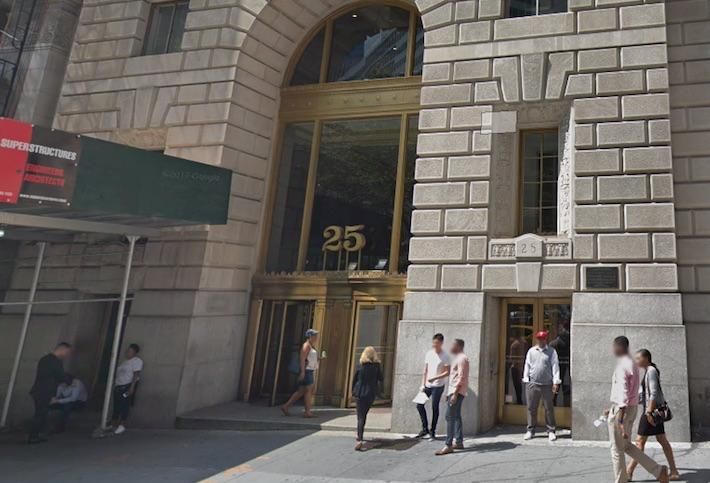 Knotel leased 23K SF at the World Diamond Tower at 580 Fifth Ave., Commercial Observer reports. The deal is for 10 years, and while rents were not made public, the average asking rent in the Kenart Realties-owned building is between $55 and $65 per SF. David Rosenbloom and Jennifer Casey of Cushman & Wakefield represented the landlord, while Michael Cohen, John Pavone and Jessica Verdi of Colliers International brokered the deal for Knotel.

Education nonprofit Relay Graduate School of Education leased 40K SF at Cunard Building at 25 Broadway, Transwestern Commercial Services announced. Relay’s new space will have both offices and classrooms and will see it moving from 40 West 20th St. Wolfson Group owns the building and was represented by CBRE’s Bruce Surry and Gary Kamenetsky. The tenants brokers were Transwestern’s Lindsay Ornstein and Stephen Powers. The asking rent in the deal was $49 per SF, per the New York Post.