Queens Is Booming, And Not Just In LIC And Astoria

Queens has muscled its way into the conversation as a prime place to invest and build within the five boroughs. As panelists at our Future of Queens event June 8 are quick to point out, America’s most diverse county is nowhere near through evolving. 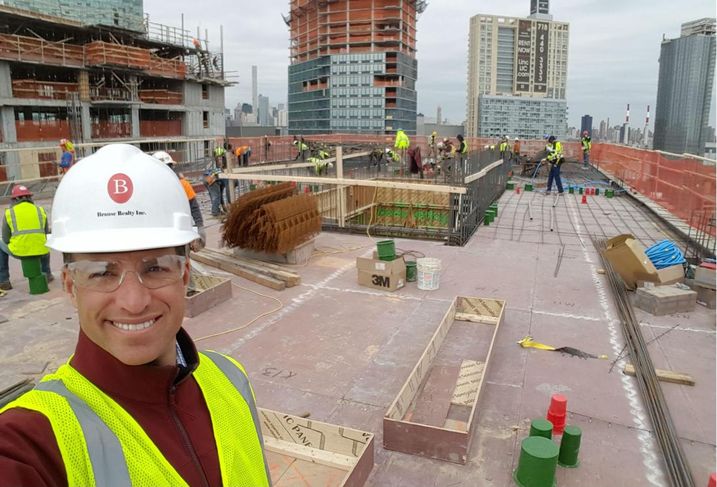 When Brause Realty first bought the Brewster Building (shown below) at 27-01 Queens Plaza North in 1980, Long Island City had a mix of industrial and garment manufacturing tenants. Nearly all of the workers high-tailed it out of the neighborhood when the whistle blew and it was time to go home.

There was plenty of precedent for that sort of thing in the city’s industrial districts.

Then, in 1989, something without precedent happened: Citicorp built itself a 50-story headquarters that benefited from a rezoning allowing for a floor area ratio of 15. David Brause (above, on-site at Brause Realty and Gotham Organization's residential tower at 44-28 Purves St in Long Island City) will be on the bill to speak on our event next month.

He says the the Citicorp Building was like a fortress when it opened. It had everything the office workers inhabiting its 1.5M SF needed—which gave them no reason to venture into the neighborhood. 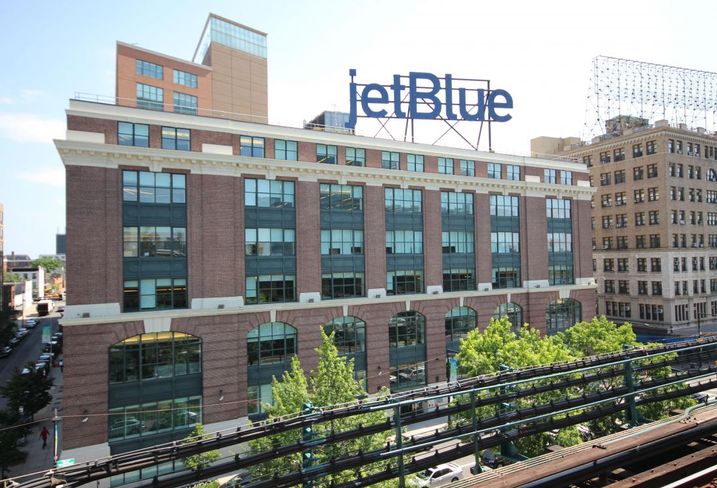 Some things have been learned about creating vibrant mixed-use neighborhoods since then, and in few places are those things more on display than in Long Island City.

It’s the city’s fastest-growing neighborhood, according to the Long Island City Partnership, thanks in large part to a rezoning in 2001 that allowed far greater residential development over a 37-block chunk of the neighborhood.

David says about 30% of employees at JetBlue’s headquarters at the Brewster Building live in either Long Island City or nearby Astoria. 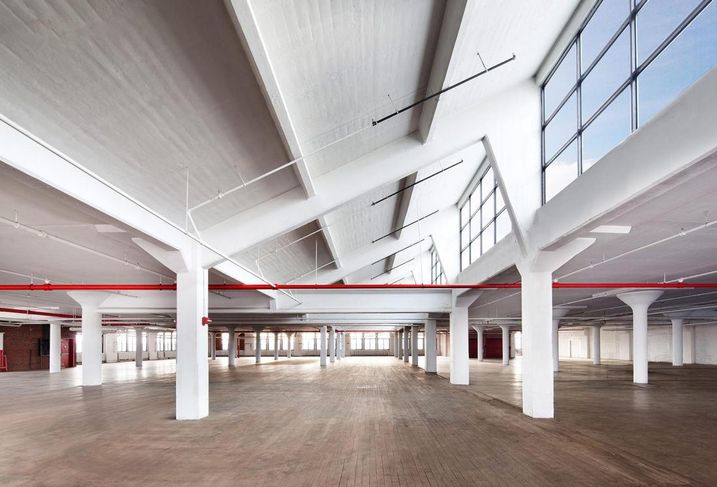 Fast-forward to 2014, when Atlas Capital, Square Mile Capital and Invesco picked up The Factory, a 1.1M SF warehouse-to-creative office conversion at 30-30 47th Ave, also in Long Island City (it’s where our event will be held next month).

Last month, J. Crew’s Madewell division signed a lease for about 60k SF at the building, at an asking rent in the $40s/SF.

Atlas Capital’s Jay Fehskens, also a speaker at our event, says Atlas' investment strategy has always been to look in emerging markets. 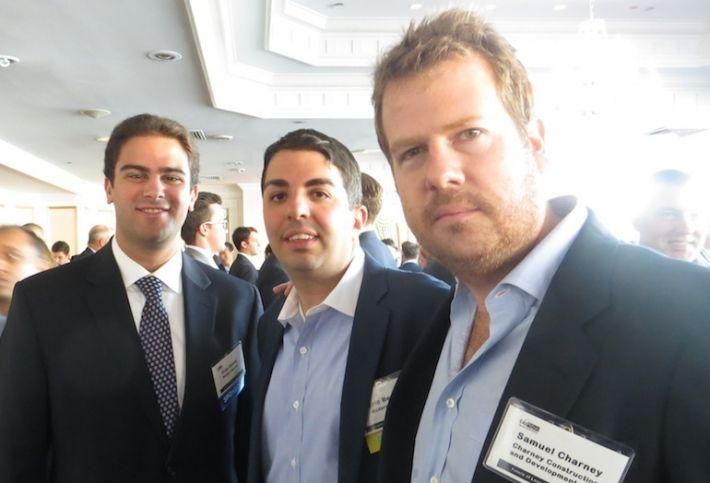 It can be easy to forget that there’s a lot more to Queens than its western-most neighborhoods.

As Modern Spaces CEO Eric Benaim notes, further-flung parts of the borough may be at a turning point for ground-up development—at least on the residential side of the equation.

He points out that a combination of favorable zoning and an influx of renters accustomed to newer buildings in Astoria and Long Island City mean that Queens Boulevard has become a kind of spine for ground-up development in parts of Woodside, where Modern Spaces will soon start leasing three new construction rental buildings, and in Rego Park, where Eric says they have about 500 units they’re preparing to lease.

“Developers have finally started to figure it out,” he says.

Developers like Vornado have entered the fray. The titan of Manhattan real estate last year began leasing at The Alexander, a new 400-unit residential tower in Rego Park.

And if it sounds crazy that further-out portions of Queens might one day embody the work/live/play spirit that thrives in the parts of the borough closer to Manhattan, maybe it shouldn’t. RJ Capital Holdings is developing a 100k SF office and retail building at 98-81 Queens Blvd in Rego Park. 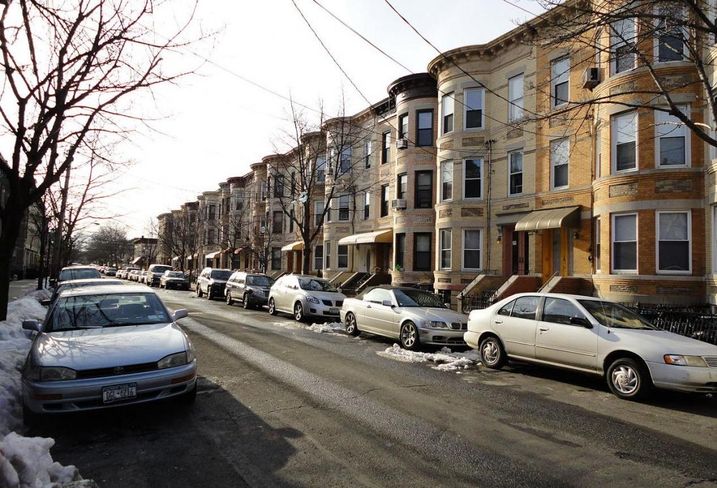 Over in Ridgewood, more restrictive zoning just might be a driver of growth in development, says Hornig Capital’s Daren Hornig (also a speaker at our event). He points out that zoning in most of the neighborhood doesn’t allow anything taller than about 70 feet tall.

And for the artsy set, he says, that’s exactly part of the appeal.

“These folks don’t want to walk into a glass and steel building,” says Daren.

So Hornig Capital Partners is readying a 67k SF former box factory at 1519 Decatur St for occupancy by commercial users and artists.

Daren says in that part of the borough, which shares two train lines and a street grid with northern Brooklyn, it’s less a question of whether work/live/play will work, and more a question of inventory for the “work” part of things.

The Box Factory, as Hornig Capital and JV partner Brickman are calling their project, will open by early 2017.

“People will want to be there, Daren says, “but there just hasn’t been any product.”